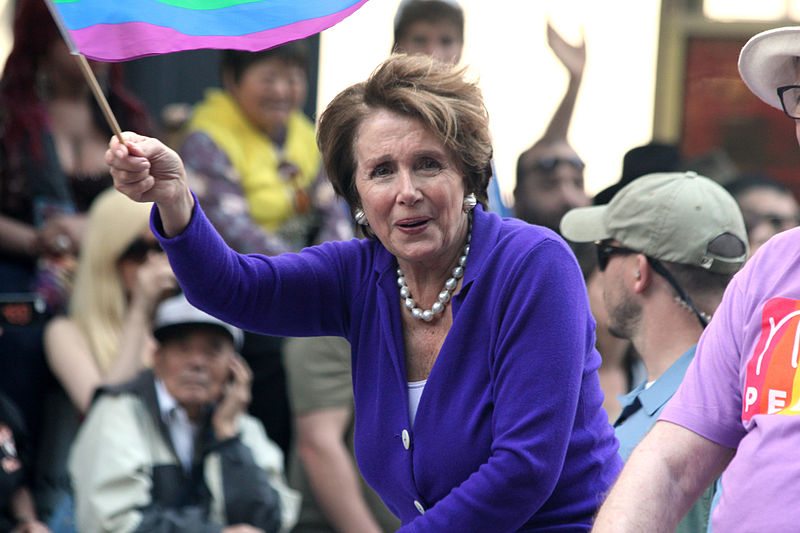 Are you ready for the second coming of Speaker Pelosi? As a result of the recent Obamacare debacle, the American people are deeply frustrated with the Republicans in Congress. And having nowhere else to go, many voters are considering turning to the Democrats for answers. As you will see below, one recent survey found that only 37 percent of voters nationally say that they plan to support Republican candidates for Congress in 2018. If the 2018 mid-term elections were held at this moment, the Republicans would be in big trouble and it would be quite likely that the Democrats would take back control of the U.S. House of Representatives.

And I am not the only one that is warning of political doom on the horizon. Earlier today, an editorial by Newt Gingrich and Brad Anderson also warned of what could happen if the Republicans don’t get their act together…

Following Republicans’ failure to fix the country’s health care system, polls show Americans are increasingly flirting with Democratic governance in Congress next year. This means Republicans must change their game plan. The next six months must not be the same as the last six months.

To regain their legislative momentum and keep their majority, Republicans must clearly demonstrate they are fighting for the country’s hardworking taxpayers. This means passing a major tax cut by Thanksgiving — and making it retroactive to the start of this year.

I am not particularly optimistic that we will see major tax cuts by the end of this year, but hopefully I will be proven wrong.

If the Republicans in Congress continue to fumble the ball, we could see a historic wipeout in 2018. As I mentioned above, the polling numbers don’t look good for congressional Republicans at this point…

Democrats stand to win big in the 2018 midterm elections, according to a new poll – perhaps flipping enough seats to take over the House of Representatives.

Forty-four percent of registered voters say they would vote for a Democrat in their district if an election were held today. Just 37 percent said they would back a Republican.

And even in the best of times, this upcoming election would provide quite a challenge for the Republican Party. Larry Sabato of the University of Virginia recently explained why…

Midterm elections for first-term presidents are historically ruinous for the party that controls the White House.

By Sabato’s analysis, the president’s party has shed House seats in 36 of 39 midterms stretching back more than 150 years, with an average loss of 33 seats — well above the 24 pickups the Democrats need to take the chamber next year.

If something happens 36 out of 39 times, there is a very good chance that it will happen the next time too.

So even if President Trump was exceedingly popular right now the Republican Party would have an uphill climb in 2018. But the fact that his approval ratings have fallen so precipitously definitely spells trouble…

President Donald Trump has watched his ratings decline for months, but on Wednesday two respected polls showed that only a third of American voters view him favorably — a new low less than 200 days into his presidency

A new Quinnipiac University Poll has the president’s approval rating falling to 33 percent, while Gallup shows it at 36 percent. Quinnipiac’s measurement is the lowest in the poll’s tracking of the Trump administration thus far, and Gallup’s is the lowest three-day average it has registered.

I fully support President Trump, but I have to admit that those are horrible numbers. Of course the mainstream media is treating him exceedingly unfairly, and that takes a toll. But hopefully he can eventually overcome the constant media onslaught and regain the level of popularity that he enjoyed back during the campaign.

If you dig even deeper into the Quinnipiac poll, you find some numbers about Trump that are deeply, deeply alarming…

President Trump cannot fight this battle alone. So many conservatives out there decided that their job was done once Trump won the election, but the truth is that the battle is just getting started.

Right now, Democrats are raising millions upon millions of dollars for the mid-term elections and the liberal base is extremely energized.

If we do not match their enthusiasm and energy we are going to be facing a historic defeat.

And if the Democrats are able to take control of both the Senate and the House in 2018, it will just be a matter of time before Trump is impeached.

We desperately need to get Trump more friends in Congress, and so I am hoping that you all will stand with me and other pro-Trump candidates that are running for federal offices in 2018. In my new book entitled “Living A Life That Really Matters”, I explain what I hope to do once I am elected, and one of the things I hope to do is to put an end to the ridiculous investigations that are keeping Trump from being an effective president.

We have a once in a generation opportunity to fundamentally change the direction of this country, but if the Democrats take back control of Congress in 2018 that door will be slammed shut.

So hopefully we can get conservatives to awaken out of their slumber, because if nothing dramatically changes between now and the 2018 mid-term elections, the Democrats will likely win a huge victory and Nancy Pelosi will likely once again become the Speaker of the House. 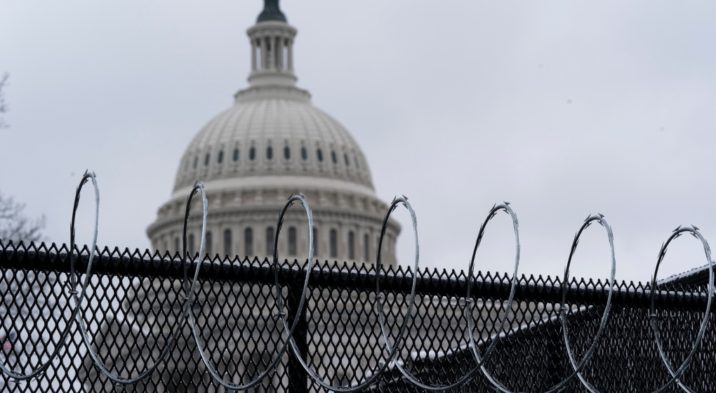