Jerry Nadler pursues the impeachment of Donald Trump and won’t let go. With the backing of the House Democratic Caucus, he intends to pursue the vendetta regardless of the good that President Trump has done for the nation.

“This is formal impeachment proceedings. We are investigating all the evidence, we’re gathering the evidence and we will at the conclusion of this, hopefully by the end of the year, vote to, vote articles of impeachment to the House floor or we won’t. That’s a decision that we’ll have to make. But that – that’s exactly the process we’re in right now.” Rep Jerry Nadler D-NY

The House has voted against impeachment several times, when articles were introduced by Rep Greene, so what is his problem? Nadler has never liked Donald Trump, and has dealt with him before he was ever elected President. Now his deepest desire is to destroy this United States President. If he succeeds, the President would only be the 3rd President impeached, and neither of the first two were actually removed from office (Andrew Johnson and Bill Clinton). No matter whether the “articles of impeachment” are issued in the House, it’s the Senate that makes the decision.

“The Senate shall have the sole Power to try all Impeachments. When sitting for that Purpose, they shall be on Oath or Affirmation. When the President of the United States is tried, the Chief Justice shall preside: And no Person shall be convicted without the Concurrence of two thirds of the Members present.” Article 1 Section 3 US Constitution

This is why it is imperative that Republicans get out and vote in 2020 – if the Senate should flip blue, all bets are off. Even with Nadler still on his high horse at the House Judiciary Committee it is hoped that the Senate will not vote to remove the President, no matter how much radical leftists may want it. So as Nadler pursues his agenda, he may be wasting more of our taxpayer money on a personal mission.

Unlike other New York Democrats who have tried over the years to ingratiate themselves with Trump for campaign donations, Nadler has tried a different tack. For the last 30 years, he’s consistently attacked Trump, which has elevated the congressman’s profile among liberals in New York and Washington…

...In the end, Trump got his project built, which transformed the Upper West Side with new housing and a park. Aiding Trump along the way was the newly elected Republican mayor, Rudy Giuliani. Yet the drama also benefited Nadler, turning him into an Upper West Side folk hero as a fighter against the powerful. Recently Trump and Nadler saw each other in Washington, and Trump reminded the 14-term congressman that they had once “worked together” on the westside development project. Nadler quipped, “You were for it, I was against it.”

The mutual acrimony never went away. After Nadler managed to strip funding for the undertaking from the congressional appropriation, the future president recommended that the then-corpulent congressman go on a diet, while also calling him “dumb.”

In other words, Nadler has a grudge that has festered for 30 plus years. Did you know that Bill Clinton’s charges also included “Obstruction of Justice?” But Democrats didn’t feel it was “just cause” to remove him from office. It’s likely Republican won’t want to remove President Trump either. 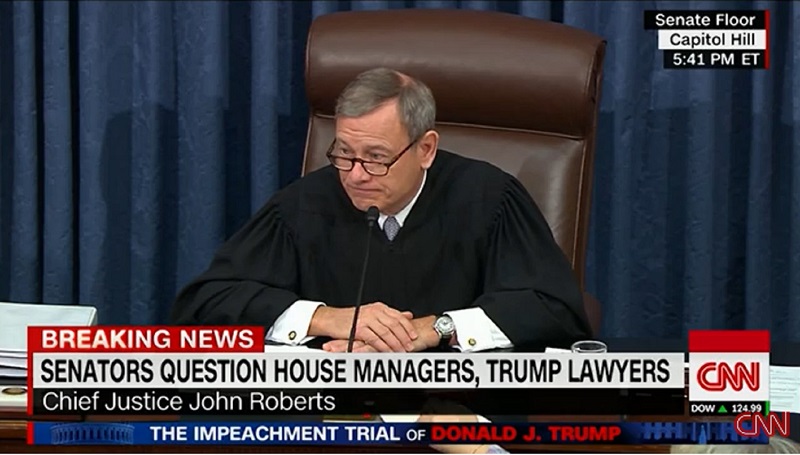 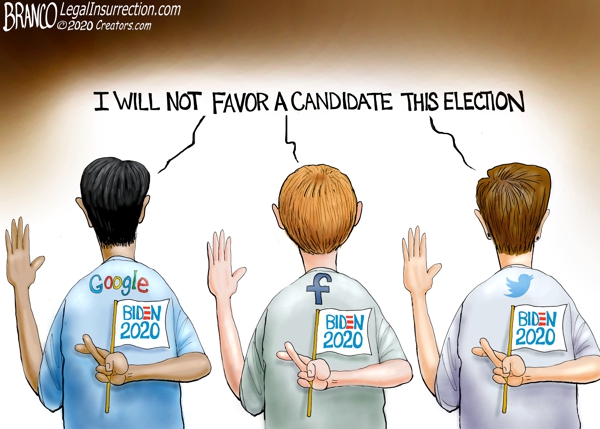 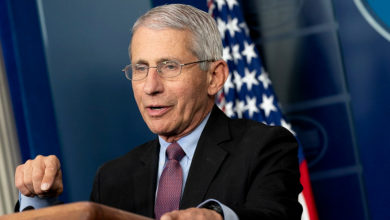