The Gadsden flag often seen carried by Tea Party activists has been a patriotic symbol of this country since the Navy and Marine Corps carried it in 1775.

But Brian Sussman, a Democratic Party district leader in New Rochelle, NY, recently compared it to the Nazi flag, the Mickey Mouse flag and graffiti.

Democrats on the New Rochelle City Council voted to have the historic banner yanked from in front of the New Rochelle Armory, whining that it represented the Tea Party, which one Democrat called “offensive.”

Last week, all five Democrats voted to remove the flag after the city manager said it could stay.

[T]he United Veterans Memorial & Patriotic Association replaced a “tattered American flag” at the armory, placing the Gadsden flag beneath it.

But Jared Rice, a member of the council, objected to the city manager. The manager let the flag remain, but Democrats on the council overrode him on Wednesday.

Council members claimed that Peter Parente, president of the veterans group, is a Tea Party member trying to make a political statement.

Parente, however, said that while he is a “proud Republican,” no one in the group, including him, belongs to the Tea Party.

The veterans group retained the Thomas More Law Center to help regain rights to fly the flag, but the Washington Examiner said that a lawsuit has not been yet been filed.

Talk of the Sound added:

“The United Veterans sent a color guard to the New Rochelle Armory to receive, fold and secure the Gadsden flag. Moments later, DPW workers approached the color guard members and stated that they were orders to confiscate the flag and return it to City Hall. The veteran holding the flag handed it to a DPW worker and took the flag to City Hall where it remains today.”

“That’s right,” Mike LaRoche wrote at the Gateway Pundit, “a flag with historical roots dating back to the very beginnings of American independence, a flag which has been used by two of our nation’s service branches for 238 years, is now deemed a symbol of hate.”

In short, liberal Democrats are now waging a war on history and American patriotism.  It seems that not only is the Second Amendment under attack, so is the First. 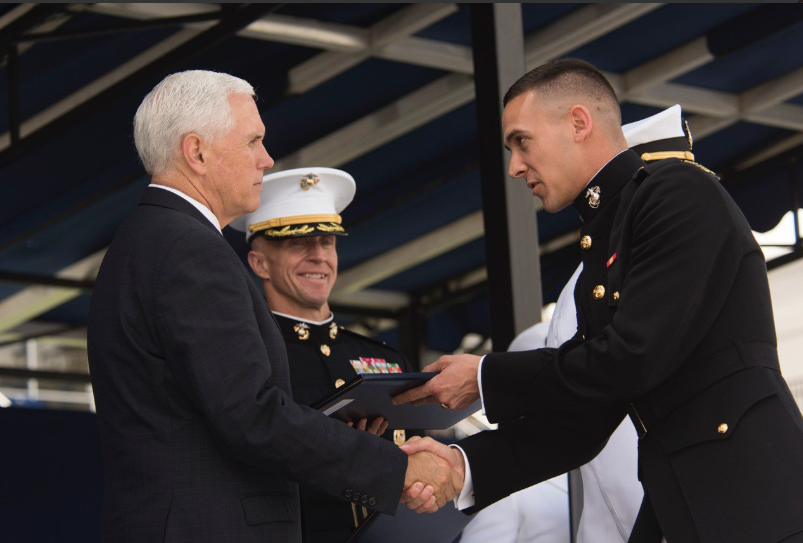