Things got heated at the Jersey City, N.J., Board of Education meeting when the board decided not to close schools for the Muslim holiday of Eid al-Adha, The Blaze reported, citing WNBC-TV.

One person taunted the Board, telling members that “we’re going to be the majority soon.”  What that is supposed to mean is anyone’s guess, but I’m betting it’s not a good thing — at least for those who love freedom and their life.  Just saying…

The Blaze said security had to get involved:

School board members in New Jersey made their decision Thursday despite appeals from Muslim attendees who showed up to advocate that the board change the school schedule.

At one point, things became so heated that an official urged security to “take charge” of the situation. At least one person was seen on video being escorted from the meeting.

Members of the Jewish community said they felt discriminated against because the school did not close for Rosh Hashanah and Yom Kippur.  The Board said it would be too great a hardship at this time to close the school.

Remember, according to a poll taken earlier this year, a majority of Muslims in America believe Sharia law should be implemented and nearly a quarter support violence against “infidels.” 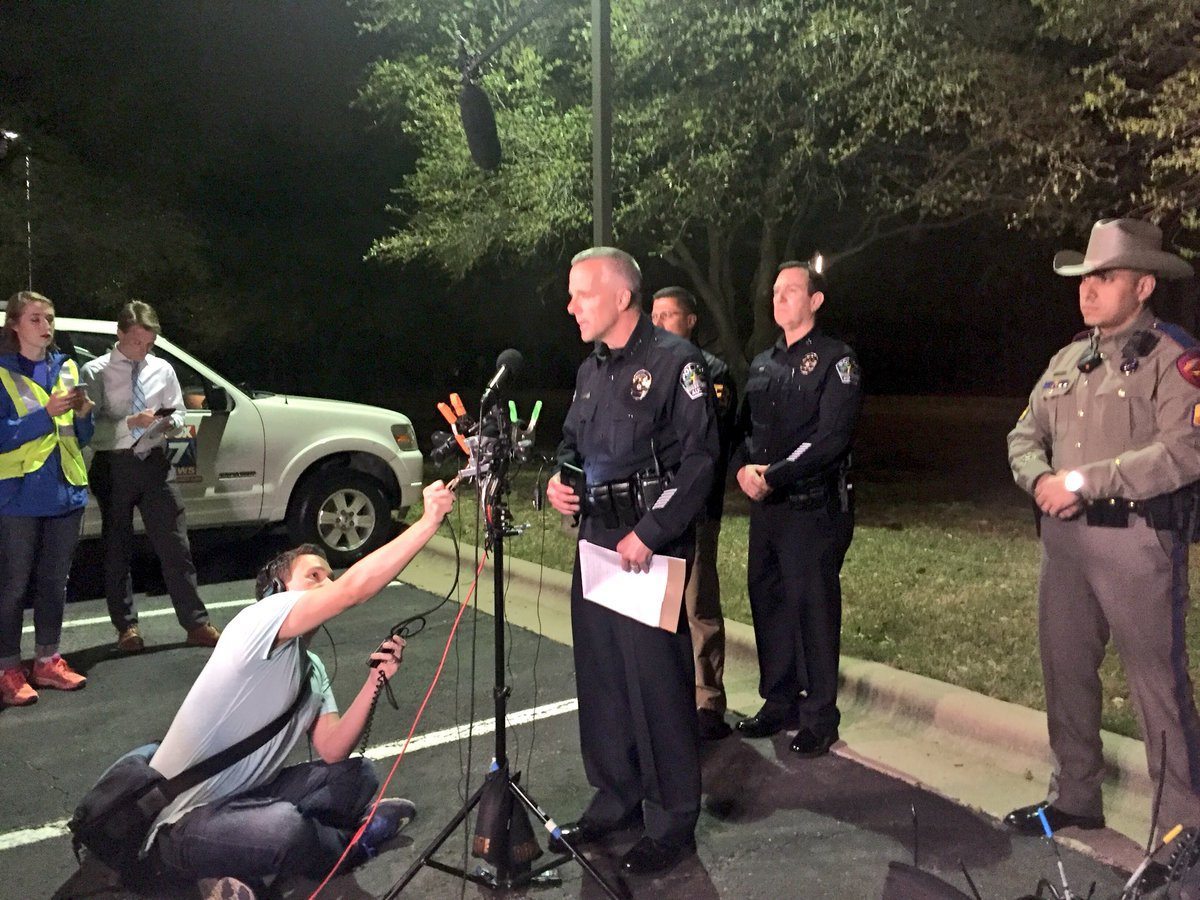 Brussels Moves to Red Alert Over Imminent Attack By ISIS..Closes All Subways