Michigan – Muslims were p.o.’d after the Sterling Heights City council unanimously rejected their bid to build a Mosque near a Chaldean Christian community.

Muslims lose out amid the heated rhetoric

Sterling Heights is described as a “core suburb” of Detroit. The proposed mosque at 15 Mile Road brought in a packed house to the council meeting. There were so many people at the meeting that the senior center next door had to be used as a overflow viewing area. The crowd began to chant “No More Mosques” outside the meeting place.

Numerous members of the public told to keep their comments to height and size of proposed mosque. Audience told to stop clapping #local4

The residents of Sterling Heights voiced concerns over a drop in property values and increased traffic flow in an already congested area. Even City Planner Don Mende pushed for a rejection of the bid, saying that their proposal was too big for the land and would occupy the entire neighborhood. Ultimately, the mosque was rejected by a 9-0 vote.

“This is a Christian community, build their mosque in a Muslim community… It’s subversive it’s meant to create division and meant to create strife.” Don Lobsinger, Sterling Heights resident Conquest of Christians

The fact is that Muslims want to dominate areas occupied by Christians. Why did they want to build a mosque at Ground Zero in New York? So they could consider it a victory. The vote by Sterling Heights was a small bit of  push back against the continual agenda of Muslims to dominate America.  They are to be commended for their courage… if it stands the test of time.

And of course, now comes the intimidation, like saying “it’s unconstitutional.” This remark coming from people who say they want Shariah law over the Constitution, and fail at every turn to assimilate in to American culture.

Man behind Mosque proposal tells Planning Commission to reject plans would be unconstitutional.

Imam Mohammad Ali Elah claimed it was ignorance, while the developer was what Fox described as “livid.” The local media used the favorite Muslim-generated term “Islamophobia.” The people of Sterling Heights are tired of Muslims invading their community. Stand fast, folks, keep the fight going.

Listen to the cheering on this video when the council rejected the building of the mosque: 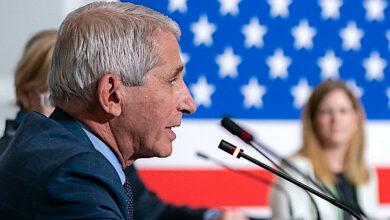 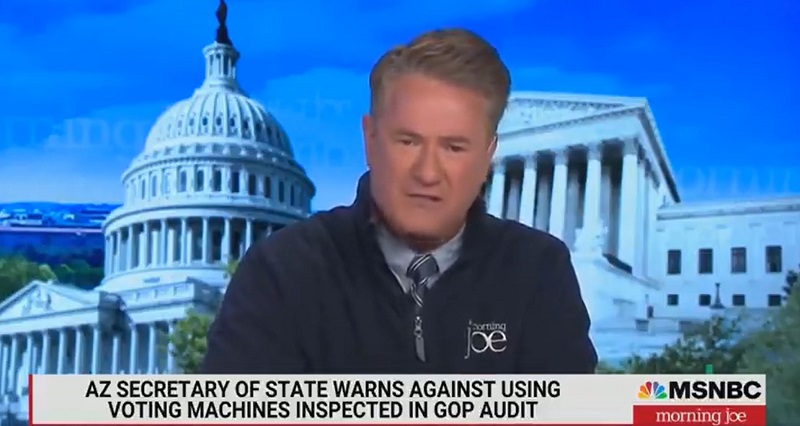