On Friday, the UK Daily Mail reported that 40-year-old Asad Shah, a businessman who ran a newsstand in Glasgow, was murdered by a fellow Muslim after he wished his Christian friends a peaceful Easter.

According to the report, he praised both the life of Jesus and “his beloved Christian nation.”

For that, he was stabbed up to 30 times.  Worse yet, the report said the assailant was found laughing as he sat on Shah’s chest.  He later died in the hospital.

Police, who were questioning a 32-year-old suspect last night, said the killing was religiously motivated.

Mohammad Faisal, a family friend, said a bearded Muslim wearing a long religious robe entered Mr Shah’s shop and spoke to him in his native language before stabbing him in the head with a kitchen knife.

Mr Shah’s brother, who was working next door, rushed out to find the killer laughing while sitting on the Glasgow newsagent’s bleeding chest.

‘The brother dragged Mr Shah away but the guy continued attacking with the blade,’ said Mr Faisal. ‘They struggled up to the bus stop where Asad collapsed.

According to the Daily Mail, his final Facebook post read: “Let’s follow the real footstep of beloved holy Jesus Christ and get the real success in both worlds.”

“We are not here to fight with other mankind or cause bloodshed,” he said in an online video.

Hundreds gathered Friday night to show solidarity and remember the respected shopkeeper, the report added.  One neighbor called Shah, “the most peace-loving man you could meet.” 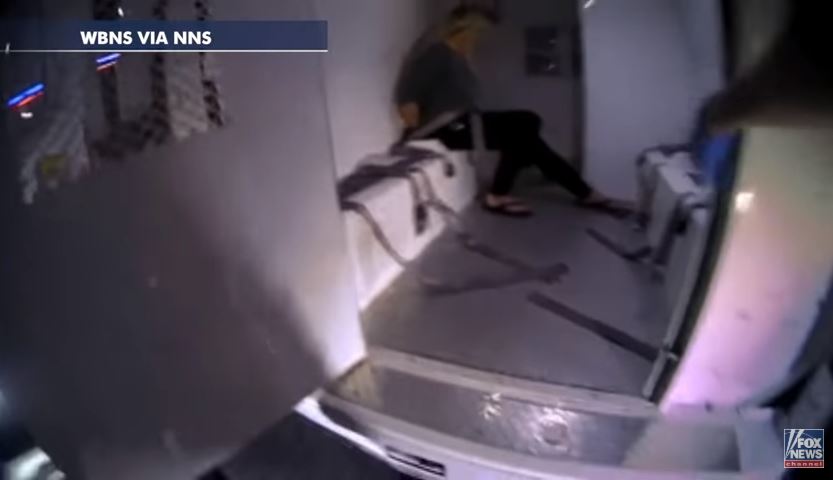 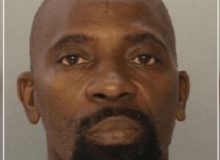 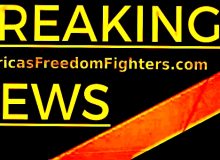