On Monday, Russia Today reported that a woman identified as Gulchekhra Bobokulova, reportedly beheaded the four-year-old girl in her charge, and waved the severed head in a Moscow metro station yelling, among other things, “Allahu akbar.”

“The end of the world is coming in a second…I’m your death,” the woman is heard shouting in the video published by Russia Today. “I hate democracy. I’m a terrorist.”

“I’m your suicide bomber… I’m going to die in a second…The end of the world…,” she also shouted.

A video of the report can be seen here (Warning: The video contains graphic images.)

Eyewitness Artur Manzhesov told RT he couldn’t believe that the decapitated child’s head being carried by the woman was real.

“I saw her coming out with the head in her hands. I thought, wow, it must be a replica,” he said.

The woman was dressed in black “like Muslims,” but her face was open, Manzhesov recalled.

“I thought she just went mad… When I saw the head I started shaking… I saw the child’s face and blood coming from it. It was very scary,” he said.

Russia’s Investigative Committee later released a statement that rescuers have found a body of a three or four-year-old child after extinguishing a fire in a Moscow apartment block. A preliminary investigation revealed that the suspect is a children’s nanny in her late 30s, who is a citizen of a “Central Asian country.”

According to the report, the suspect waited until the parents were gone, then allegedly set the apartment on fire and killed the girl.  The child’s mother was taken to a hospital after learning the news, RT added.  The suspect is being evaluated for mental health issues. 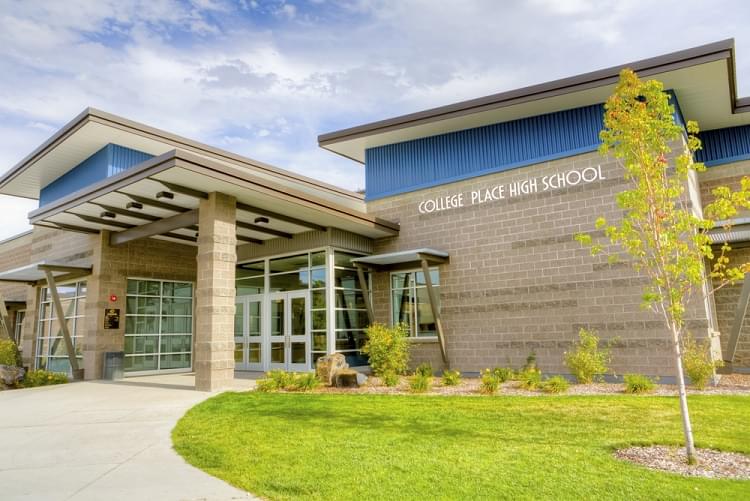 Washington Mom Turns In Son After Viewing His Journal