Bahar Mustafa, the diversity officer at Goldsmiths, University of London, previously best known for banning white males from diversity workshops, is in big trouble today for calling for mass genocide of white people.  Last spring, she made the claim that minority women such as herself cannot be racist.   Just days later she was embroiled in controversy again for using the hash tag #killallwhitemen over and over again.  The university couldn’t fire her because she actually works for the student union which could not get enough votes to oust her.

“There have been charges laid against me that I am racist and sexist towards white men,” she said. “I, an ethnic minority woman, cannot be racist or sexist towards white men, because racism and sexism describe structures of privilege based on race and gender, and therefore women of color and minority genders cannot be racist or sexist, since we do not stand to benefit from such a system.”

“Reverse racism and sexism are not real.  (It’s a ) witch hunt and shameful character assassination.”.

She has now been hit with two criminal charges and will be in court in November to answer, sending a threatening communication and sending a grossly offensive message through a public communication network.  Ironically, in the United States she couldn’t be prosecuted for her crimes thanks to freedom of speech for liberals only.  In Britain, they are considered very serious crimes.

Mustafa will be facing months in prison for using that threatening and offensive hash tag.  Last spring when her future was in doubt, Mustafa claimed she was getting death and rape threats.  At first, I was skeptical that anyone would threaten to rape her until I realized there must be some poor Muslim men that can’t afford a camel or a goat.

I hope all the men at the college complain that they don’t feel comfortable around her and force the university to ban her from school grounds.  They couldn’t fire her but they can ban her as a threat. 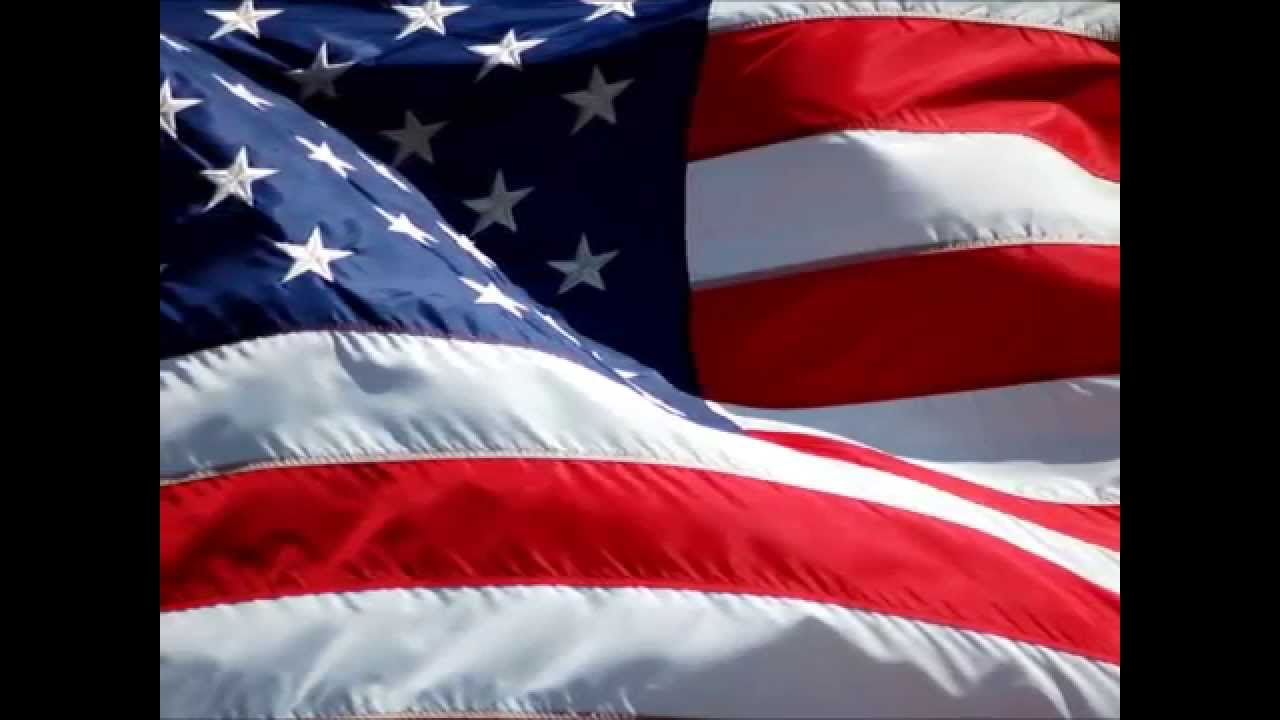