While Cameron Whitten, the man who organized one of the protests against President Trump’s executive order barring immigration from certain countries, said he was “very troubled” by its implementation, Muslim-Americans have a message for those anti-Trump protesters concerning the temporary ban on immigration.

Four Muslim-Americans spoke to Justen Charters of the Independent Journal Review (IJR) on how they feel about President Trump’s temporary ban on immigration until a reasonable security mechanism is in place to weed out Islamic radicals and terrorists.

Justen Charters reported in speaking with two of the four American-Muslims:

In speaking with U.S. Army veteran, Mohammed Shaker, Skaker said, “As long as they’re not violent, I don’t care about people protesting. Protest all you want. These protests are stupid, though. It’s hypocritical that they didn’t protest all of Obama’s action in the Middle East.”

“I was concerned for a moment because there wasn’t a provision for green card holders, but that was later fixed.”

The second American-Muslim, Karim Elsayed responded to Charters and said, “It’s not a Muslim ban. If it was really a Muslim ban, he would have banned immigration from Indonesia, the country with the highest population of Muslims. The seven countries listed were in Obama’s Terrorist Travel Prevention Act.”

“The protesters are not concerned. If so, we would have seen them protesting Obama’s drone strikes and Obama making it more difficult for some Muslims to make it into this country.”

“There isn’t an actual basis for these protests. It’s more political than anything else, pushing a narrative, and being upset that a Republican is in the White House.”

The protests against Trump have also reached a plateau where during a weekend protest in Seattle, WA, an activist associated with Black Lives Matter (BLM) engaged in an extremely profane rant, calling for murder of whites and included a not-so-subtle threat against the Trump administration. 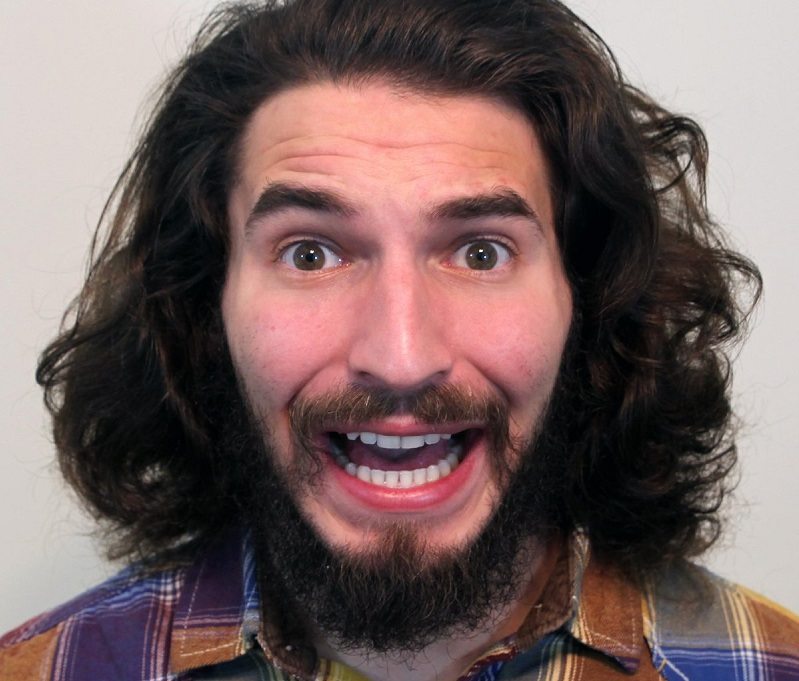