San Juan Island, Washington: The leadership of Mullis Community Senior Center on San Juan Island in Washington State is no friend of Americans. They blamed the Pledge of Allegiance and a lunchtime prayer (saying grace) for declining attendance at their meetings.

So they stuffed the American Flag in a closet, and ditched the prayer. Seniors were not happy. The center says they’re “working on a plan” to reinstate the Pledge, but the prayer is history. The Pledge doesn’t need a “plan.” And grace said over lunch doesn’t need one either, truth be told. Reportedly the flag was restored to its place, but the pledge is still off limits.

The Seniors reached out to the local American Legion Post 163 for help. Consequently, some military veterans were thrown off the property, and the seniors told they could ‘recite the pledge in the closet’ where the flag was kept.

“We discovered that many of the incoming seniors were uncomfortable with an introductory ceremony where the Pledge of Allegiance and prayer were recited… we have a duty to provide a safe and peaceful environment in our building and on our property, inclusive to all.” Mullis Community Senior Center Executive Board

Hogwash. They feel that because there’s a “divide” between older seniors and younger seniors, they have to destroy the older seniors’ values. They say that, but it’s really an agenda.

In June, American Legion Rep Daven Holzer told MyNorthwest that the center staff had compared the Pledge to “Nazism.”

“When Holzer confronted senior center staff asking how it could restrict people’s constitutional rights, he said that the response was, “You think that the people of Nazi Germany enjoyed saying, ‘Heil Hitler?’”

“My response to her, besides a dumbfounded look, was, ‘They didn’t have a choice. In this country you do,’”he recalled. “‘and you’re taking away everyone’s choice and right of saying the Pledge of Allegiance.’”

Radio station KIRO reported that veterans from the American Legion “were threatened, harassed and kicked out of the building.” Fox

… “It’s unbelievable this is happening in the United States of America,” Post Commander Daven Holzer told me. “When an Army veteran got up to say the pledge (a staffer) was waving her hands a half-inch from his face and yelling at him that he’s not authorized to say it.”

He said another staffer was overheard telling an elderly resident that if they wanted to recite the pledge they should do it in a closet – where they had hidden the flag.

Long story short – the community center called the law on the American Legion and the silver-haired patriots.

“Not authorized” to say the Pledge? Harassing and calling the police on veterans? Comparing the Pledge to Nazism? Ms Kynch also received a trespass notice for making stickers that said “I Stand for the Pledge” and giving them to seniors. They had 200 people sign a petition to have everything restored, but “it was totally ignored.”

Communists want everyone to be the same bland, no God, no flag, secular society so they can control every aspect of our lives. That’s why there is a move in this nation to destroy our values of God and country. It’s an agenda. It’s always been a agenda, it just happens to have caught on at this point in history with fools on the left.

The hostility toward America revealed by the Mullis Community Senior Center is just a microcosm of the nation right now. As long as it is allowed, it will grow. Don’t allow it. Stand up! 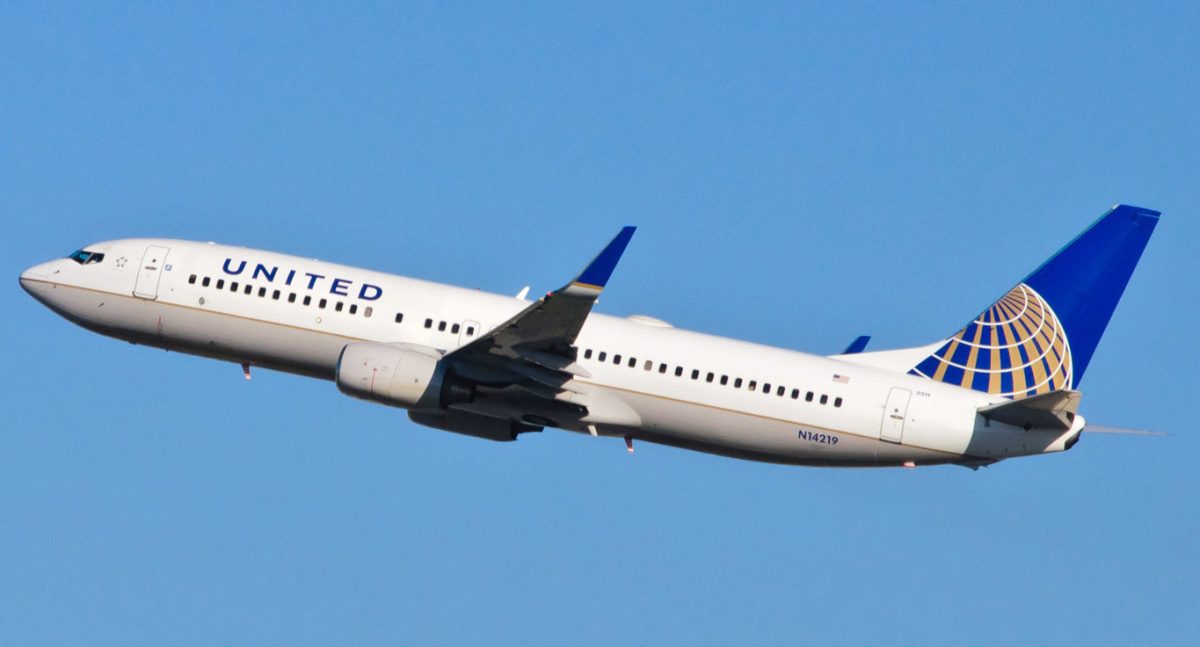 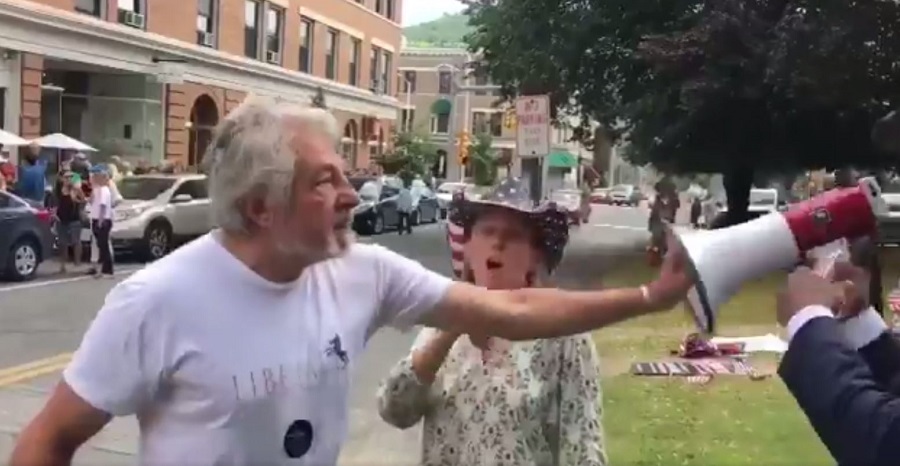 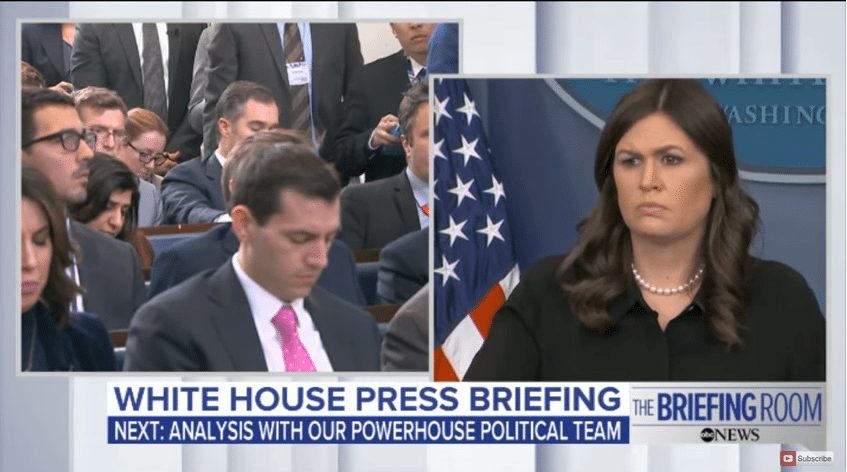