Robert Mueller appears to have gotten his “Russian collaborator” and it wasn’t Donald Trump. Paul Manafort, Trump’s former campaign manager, and an associate, Rick Gates, turned themselves in to the FBI on Monday after the Grand Jury indictment against them was unsealed. They are charged with 12 counts that include: conspiracy against the United States, conspiracy to launder money, unregistered agent of a foreign principal, false and misleading Foreign Agent Registration (FARA) statements, false statements and seven counts of failure to file reports of foreign banks and financial accounts.

Soooo…essentially instead of Trump collusion with Russia in the election, we have a tax evader.

Rosenstein: We need you to investigate Russia’s involvement in the 2016 election.

The 31-page indictment states that between 2006 and 2015, they acted as “agents” for the Party of Regional Revival of Ukraine (Party of Regions), which was a pro-Russia entity in the Ukraine. The former President of Ukraine (and party leader) at the time was  Viktor Yanukovych, who fled to Russia in 2014. In that capacity, they made millions. FARA, the “Foreign Agent Registration Act” in this case is somewhat misleading because it conjures up spy images – in this case it’s about money laundering.

The indictment says that Manafort and Gates laundered the money through scores of the United States and foreign corporations, partnerships and bank accounts in order to hide Ukraine payments from U.S. authorities.

More than $75 million flowed through offshore accounts. Manafort, alone, laundered more than $18 million which was used by the former Trump campaign chairman to buy property, goods, and services in the U.S. Manafort concealed that income from the U.S. Treasury and the Department of Justice.

But..what does this have to do with the 2016 Presidential Campaign that was his original task? Absolutely nothing.

“Robert Mueller should resign as special counsel. His indictments of Paul Manafort and Richard Gates have nothing to do with the 2016 Trump campaign or election generally. Mueller’s charges predate Manafort’s involvement in the Trump campaign and even the Trump campaign itself. The charges all falls outside the scope of Attorney General Jeff Sessions’ original recusal from anything to do with the election campaign, and there is no reason for a special counsel in this case which could have been brought any U.S. Attorney. If Mueller refuses to resign, Deputy Attorney General Rod Rosenstein for going beyond the scope of his mandate, and should require his work to be turned over to the Justice Department for normal handling.

The precedent that involvement in U.S. presidential campaign will subject you to a prosecutorial proctology exam covering your entire work history is unacceptable. However, Mueller’s Clouseau-like inability to see the Hillary Clinton mound of Russia-related corruption that surrounded the Uranium One deal, the Christopher Steele dossier and the DNC supposed hack disqualifies him from further service in this area.”

Congratulations, Mueller, you went far enough away from your original mandate that we think you should step aside. This side-show is just a distraction to keep everyone from the real Russia collusion story: the Clintons and DNC. 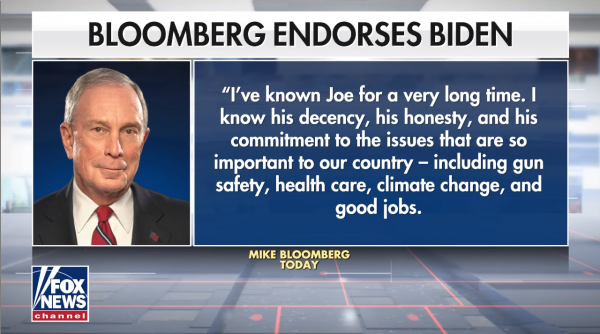