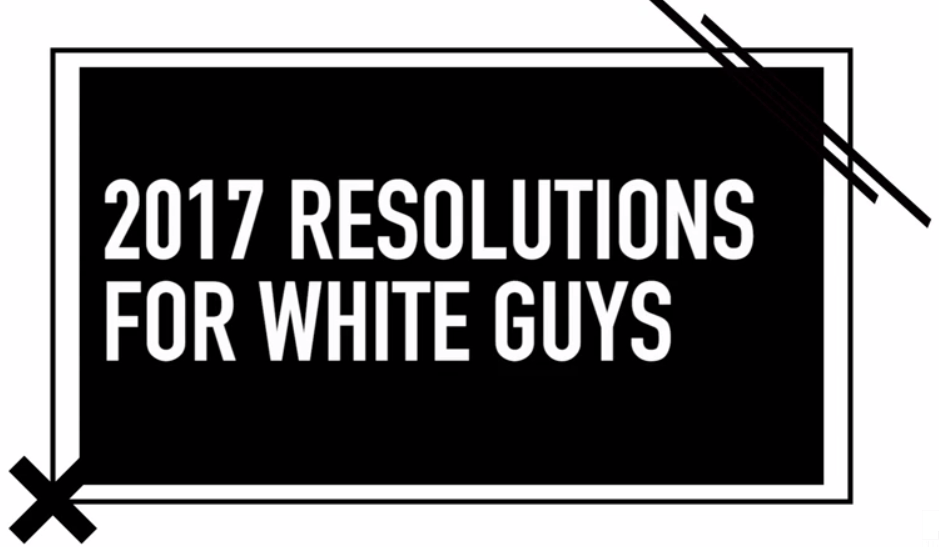 On Monday, MTV, the network that used to focus on music videos, posted a video that presumes to tell “white guys” what their New Years resolutions ought to be for 2017.

“Hey, white guys: we came up for some New Year’s Resolutions for you, some of which include Black Lives Matter, Beyoncé, Kanye West, and more!” MTV said in its YouTube description.

Late Monday afternoon, MTV News underlined its reputation of being a haven for far-left millennials as it released a video on Twitter, dubbed “2017 Resolutions for White Guys,” that offered advice such as stop “mansplaining” and stop saying All Lives Matter and Blue Lives Matter.

Lasting one minute and 21 seconds, the video provides ample reason for older generations to despise millennials and goes hand-in-hand with the litany of meltdowns by liberal snowflakes since the election of Donald Trump as the next President of the United States.

Here’s a transcript, provided by Newsbusters:

BLACK MALE #1: And there’s a few things we think you could do a little bit better in 2017.

NON-WHITE FEMALE #1: First off, try to recognize that America was never great for anyone who wasn’t a white guy.

NON-WHITE FEMALE #2: Can we all just agree that Black Lives Matter isn’t the opposite of all lives matter? Black lives just matter. There’s no need to overcomplicate it.

WHITE FEMALE #1: Learn what mansplaining is and then stop doing it.

WHITE MALE #1: Oh, and if you’re a judge, then don’t prioritize the well-being of an Ivy League athlete over the woman he assaulted.

BLACK MALE #1: We all love Beyonce and yeah, she’s black, so of course she cares about black issues. I’m talking to you, Fox News.

NON-WHITE FEMALE #2: Feel free to take Kanye West, though. You guys can have him.

BLACK MALE #1: You know what you did, Kanye.

BLACK MALE #1: And just because you have black friends doesn’t mean you’re not racist. You can be racist with black friends.

What’s really bad is MTV trying to tell white men what they should think. 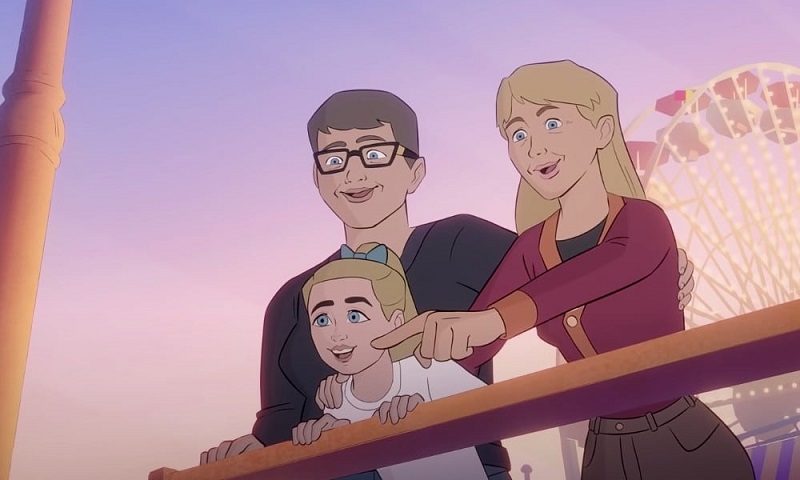 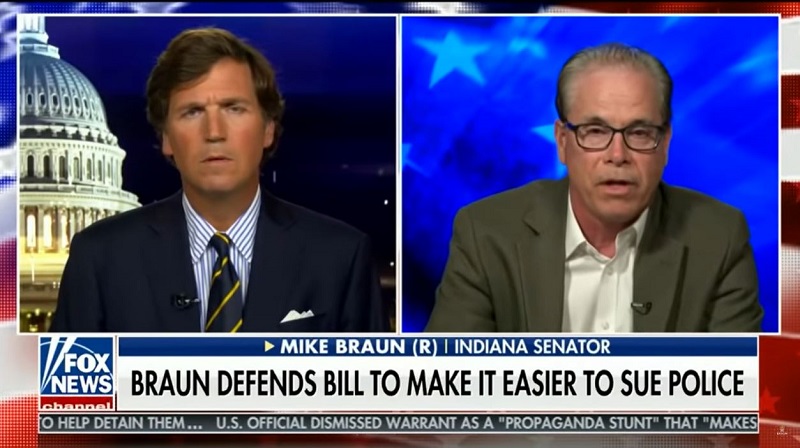 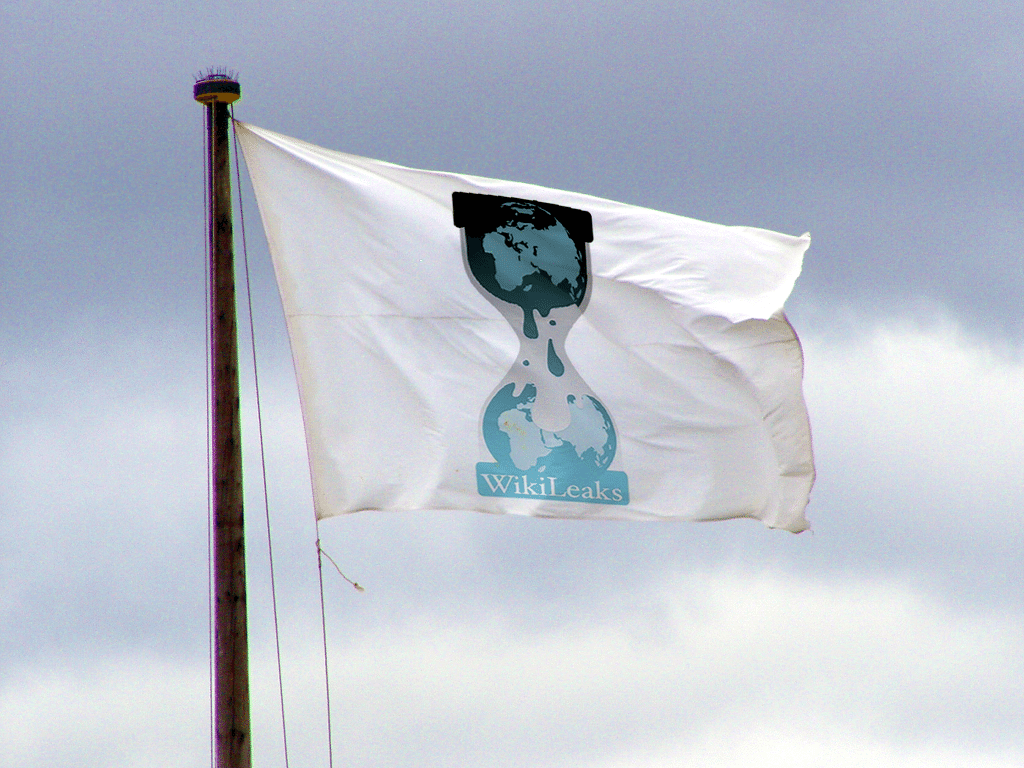