MSNBC propagandist Chris Matthews has a strange definition of “patriot.”  According to Matthews, who spends all of his time groveling at Obama’s feet and demonizing anyone to the right of Soviet dictator Josef Stalin, Sen. Orrin Hatch, R-Utah, is unpatriotic because he dared to call Obamacare a “bill” and doesn’t worship Barack Obama.

The Washington Free Beacon reported that Matthews didn’t like Hatch’s reference to Obamacare as a “bill” — something he sees as an intentional slight meant to “disrespect” the law and President Obama.

Matthews openly wondered how Hatch or any other Republican could consider themselves a “patriot” when they disrespect the president by opposing his policies.

Really?  Then I suppose all the liberals who hated Don’t Ask, Don’t Tell (which used to be the law) aren’t patriotic, according to Matthews’ definition.  Ditto that for the sequester, the Defense of Marriage Act, the Second Amendment, immigration laws and all the other laws they want overturned.

And if a “patriot” is one who respects the president, then I suppose Matthews and all the other unhinged leftists who mercilessly attacked George W. Bush for eight years weren’t patriots — that is, if one applies Matthews’ definition.

But remember, back then, dissent was patriotic.  Now that Obama is president, dissent is treason.

Video of Matthews’ statement can be seen below:

Keep in mind, this is just the latest effort by Matthews to foment hate and violence against conservatives, and it’s the reason MSNBC is the official network of insane liberal hate.

Warning: Be careful when watching MSNBC.  Prolonged exposure could turn you into an unhinged maniac as it did to one man in Florida… 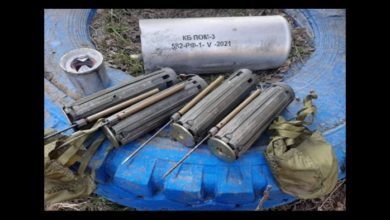 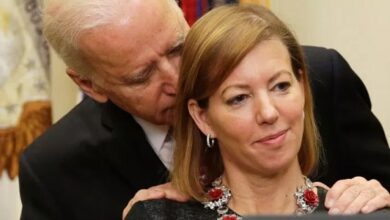