On Monday, Chris Matthews demonstrated why we refer to MSNBC as the official network of insane liberal hate.

While speaking with the moderately conservative Washington Post columnist Kathleen Parker, Matthews falsely claimed that both Ted Cruz and Carly Fiorina appear to “enjoy” it when an abortion clinic comes under attack.

“The people who are pro-life in this case jumped too quickly attacking what they thought the liberal media was going to do,” he told Parker.

Let the liberal media blame the bad guy and the enemies of Planned Parenthood first, and then attack Don’t go first. Cause when you go first, you make people think, like this guy [Cruz], you’re enjoying it. Like Carly Fiorina seems to be.

He also implied that Cruz’s rhetoric had a role in the shooting, a talking point currently being used by the left to foment violence against anyone who remotely opposes abortion.

Here’s video of the segment, courtesy of Newsbusters.  Ken Shepherd also observed that Matthews falsely claimed to have heard audio of the shooter say “no more baby parts,” when no such audio has been released.

It has become quite clear that liberals, especially those in the media, care nothing for the truth.  All they want to do is advance their agenda, even if it means lying and smearing those with whom they disagree.  It’s enough to make one think liberals like Matthews really do want a second, bloody civil war in America. 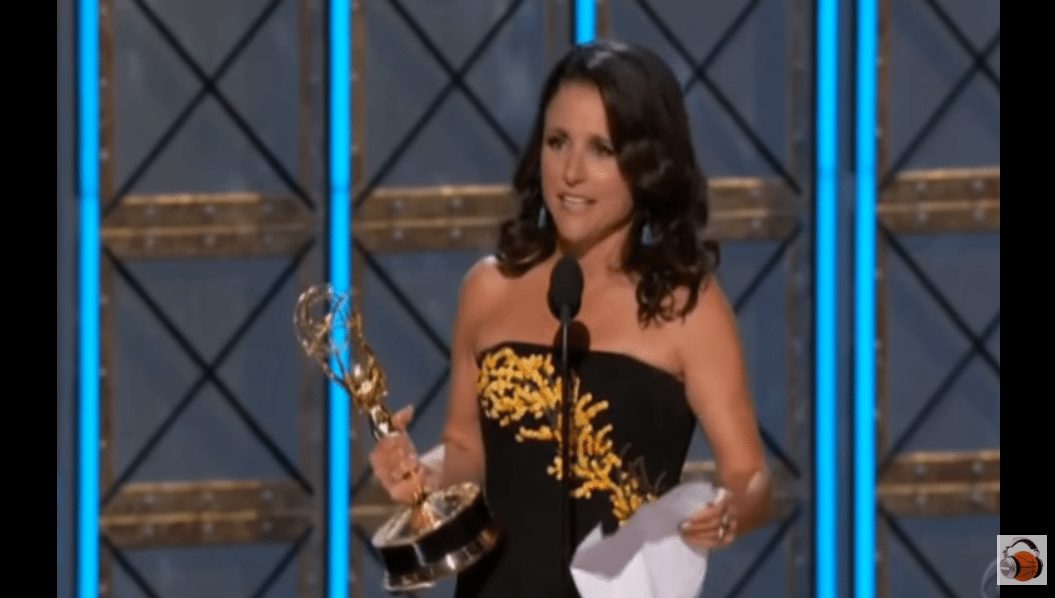 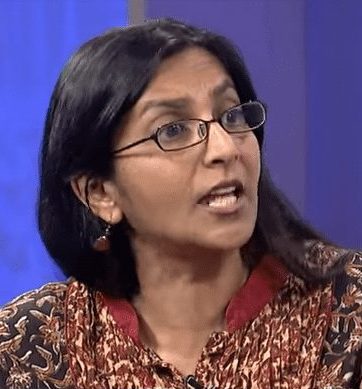