Over the years, there have been innumerable ways in which the left-leaning mainstream media has chosen to insult those with whom they disagree, sometimes subtly, but often with the brute force and all the grace of a three-legged alligator wearing a blindfold.

This bombastic bias only turned more heated during Donald Trump’s first term as President, as the volume of the Commander in Chief dared pundits and talking heads to try and keep up.

Now, as things turn downright despicable on MSNBC, host Nicolle Wallace took a very cheap shot at a very large segment of the US population.

Reporter Jacob Soboroff said, “Governor Newsom saying that the Republicans are trying to dismantle democracy and that he will accept the results of the election win or lose, full stop, a very different message than we heard from Larry Elder yesterday.”

He added, “This is straight out of the Donald Trump playbook. You heard the governor refer to that as well. Is there a Republican icon in California that’s done this? I don’t believe so. Clearly, there is one in national American politics, the former president of the United States.”

Then came the shocker:

Wallace said, “You’re right. I worked for Dan Lungren, who was behind who never questioned the election results. I came up in politics in California working for Republicans who faced long odds, and not a single one of them ever debased the state’s voters. They never debased democracy itself. They were not sore losers. They were real men.”

She added, “I wonder, Jason Johnson if you can speak to the lack of masculinity in these male Republican candidates who can’t take a punch politically. They can’t win on the merits. They’re too weak and unpopular, so they cry foul, they cry rigged. It goes counter to all the over bogus machismo coming out of the sickest, most toxic elements of the political right.”

While Wallace’s unflinching decision to go low is shocking in and of itself, the fact that she would dare to use gender-charged language in front of the ultra-progressive MSNBC audience is surprising as well.

We know that Wallace meant to emasculate the GOP here, but she then chose to use the only language that could make her point so succinctly, and in doing so, she has unwillingly admitted that the left’s gender-language game is rigged for use only against those who they deem worth attacking. 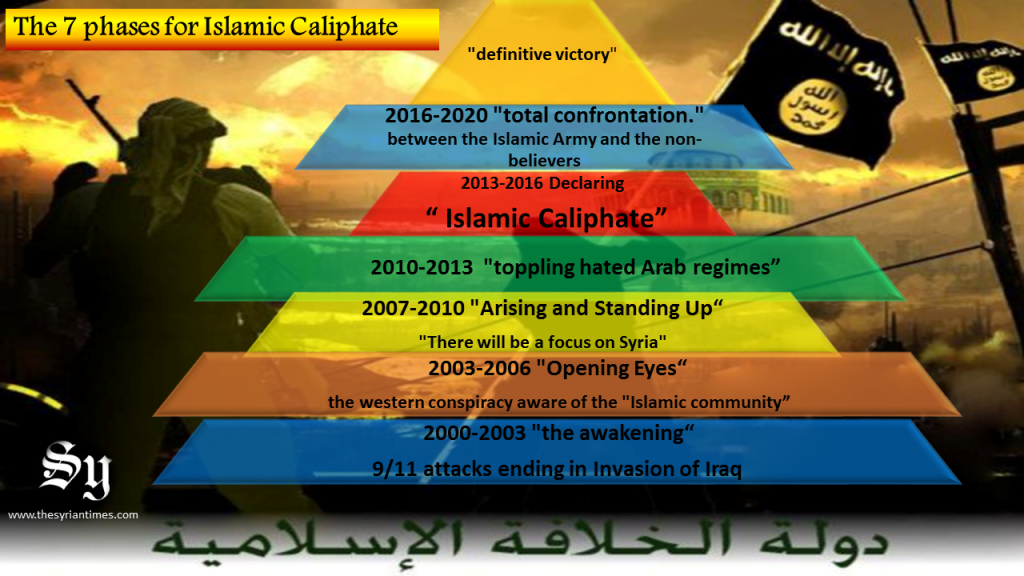 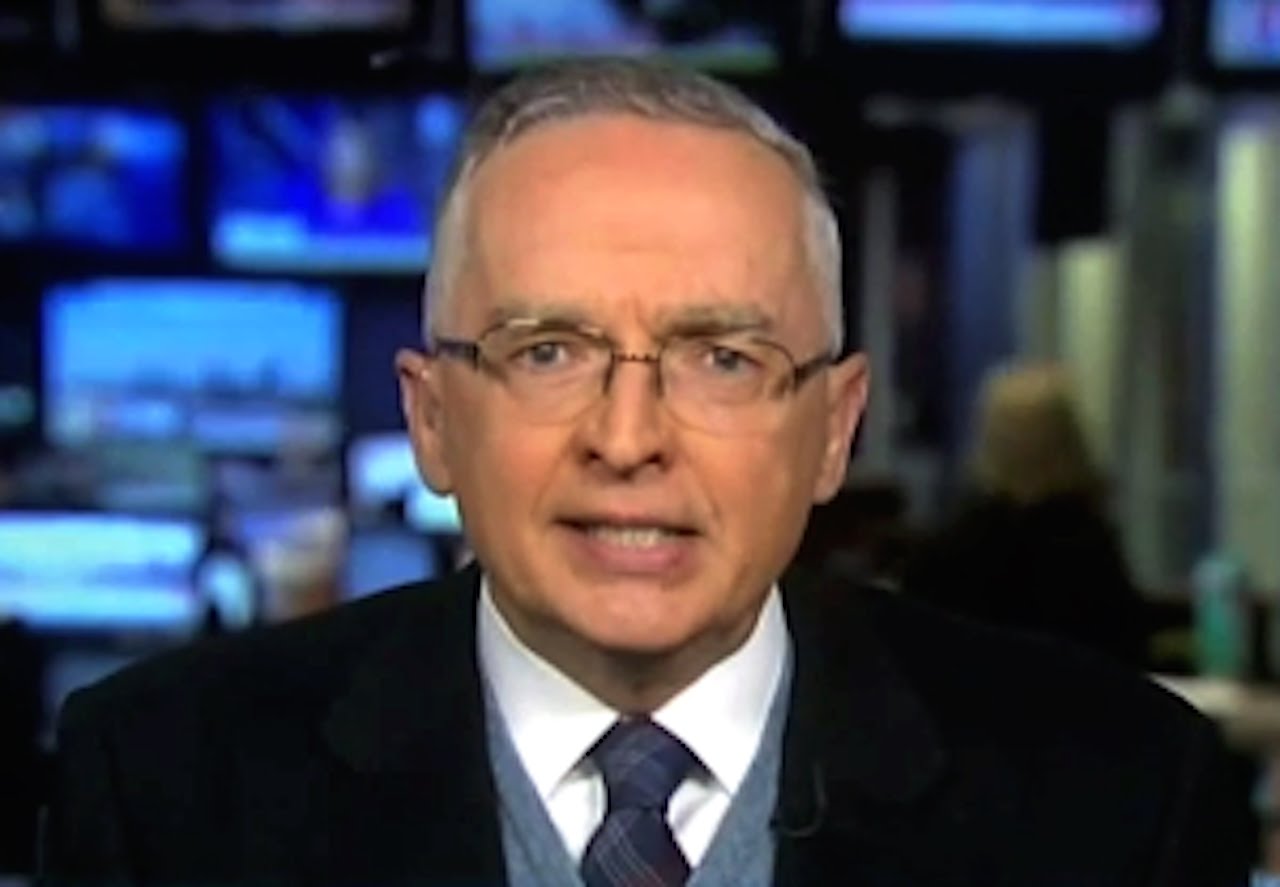 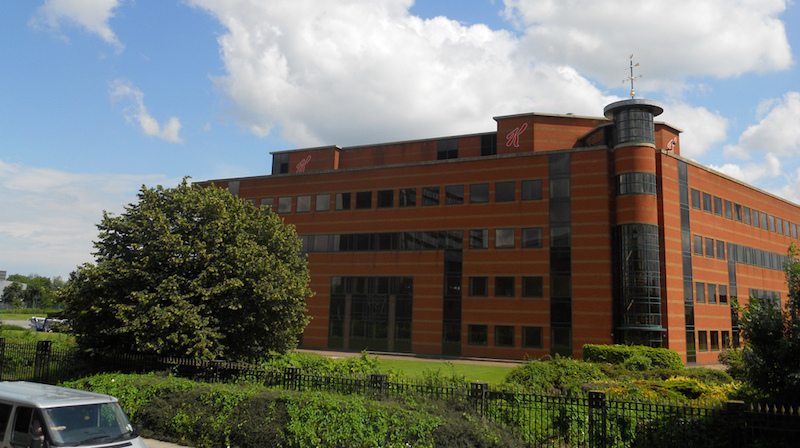