How things have changed since 2015 when Joe and Mika were giving Donald Trump free advertising on their morning show.

It was pretty clear that she was upset on the show this morning, where she called the President a “cruel, sick, disgusting person” for tweeting about a conspiracy theory surrounding the death of an intern in Joe’s office in 2001.

She then took her beef off-air and started tweeting.

Brzezinski tweeted that the world would be “safer” without President Trump tweeting.

.@twitter need to know why trump is not banned?

I will be reaching out to head of twitter about their policies being violated every day by President Tump. Hope my call is taken. Please retweet if you agree

.@jack At what point is @Twitter a part of this? TAKE DOWN TRUMP’s ACCOUNT— the world world be safer. Retweet if you agree

A call is being set up with @jack and the GC. Thanks for your interest. I will keep you posted https://t.co/eyQwke6KB4

What set her off was President Trump’s tweets about the “Cold Case” regarding an intern that died in Joe Scarborough’s Congressional office years ago.

Lori Klausutis was a 28-year old who worked in then-Representative Scarborough’s congressional office. In 2001, she died mysteriously in his office. The death was ruled as accidental due to an “undiagnosed cardiac arrhythmia” which caused her “breathing to stop.” The medical examiner determined that she collapsed and hit her head on an office desk which fractured her skull and caused a fatal blood clot. Some don’t believe this account, however, because Klausutis was a marathon runner who had recently run an 8K race.

Adding to the questions about the case was that the assistant medical examiner, Michael Berkland, who wrote the report had lost his license in two states for lying about autopsies and was charged for storing body parts in a storage container in Pensacola, Florida. The body parts were discovered when the unit was auctioned off after Berkland was late on his payment.

She was re-triggered this morning by the following set of Presidential tweets:

Just a few days after the May 12 tweet, a video surfaced of an interview Joe Scarborough did on Imus in the Morning where Don Imus joked that Scarborough said he had an affair with an intern and had to kill her. Joe said nothing about that dark humor but laughed at the joke. The interview was about Joe’s new gig as a host on MSNBC.

Apparently that’s not “sick” to Mika.

I don’t pretend to understand how President Trump thinks, but we have seen how he’s behaved for the past 40-odd years as a public figure. He keeps his friends close, and he’s pretty brutal to his enemies. Joe and Mika have firmly planted themselves in that second category.

Now, I’m just spitballin’ here, but, if I were to hazard a guess, I’d say it’s unlikely that Trump thinks that Joe actually murdered that young woman, but he’s making a larger point about how uncomfortable it is being falsely accused and have the public pass judgment on your actions without knowing all of the facts. Mika and Joe have pushed the Russia Collusion thing, called him all sorts of names, and they’re currently blaming him for every single death caused by a virus that turned into a pandemic because of actions by the Chines Communist Party.

The man is never vindicated, nor can he do a single thing right in their eyes because they are beholden to the leftist MSNBC overlords.

Now, Mika is busy responding to critics of her call for social media censorship by using a video produced by that hard-hitting news program on Comedy Central, The Daily Show.

I guess she forgot that she and Joe didn’t take the pandemic seriously for quite a while, either.

Yes, indeed, everything is stupid.

But clearly, it’s most stupid over at MSNBC.

More of our coverage of MSNBC, the official network of insane liberal rage, hate, stupidity and lying anti-Trump propaganda, can be seen HERE. 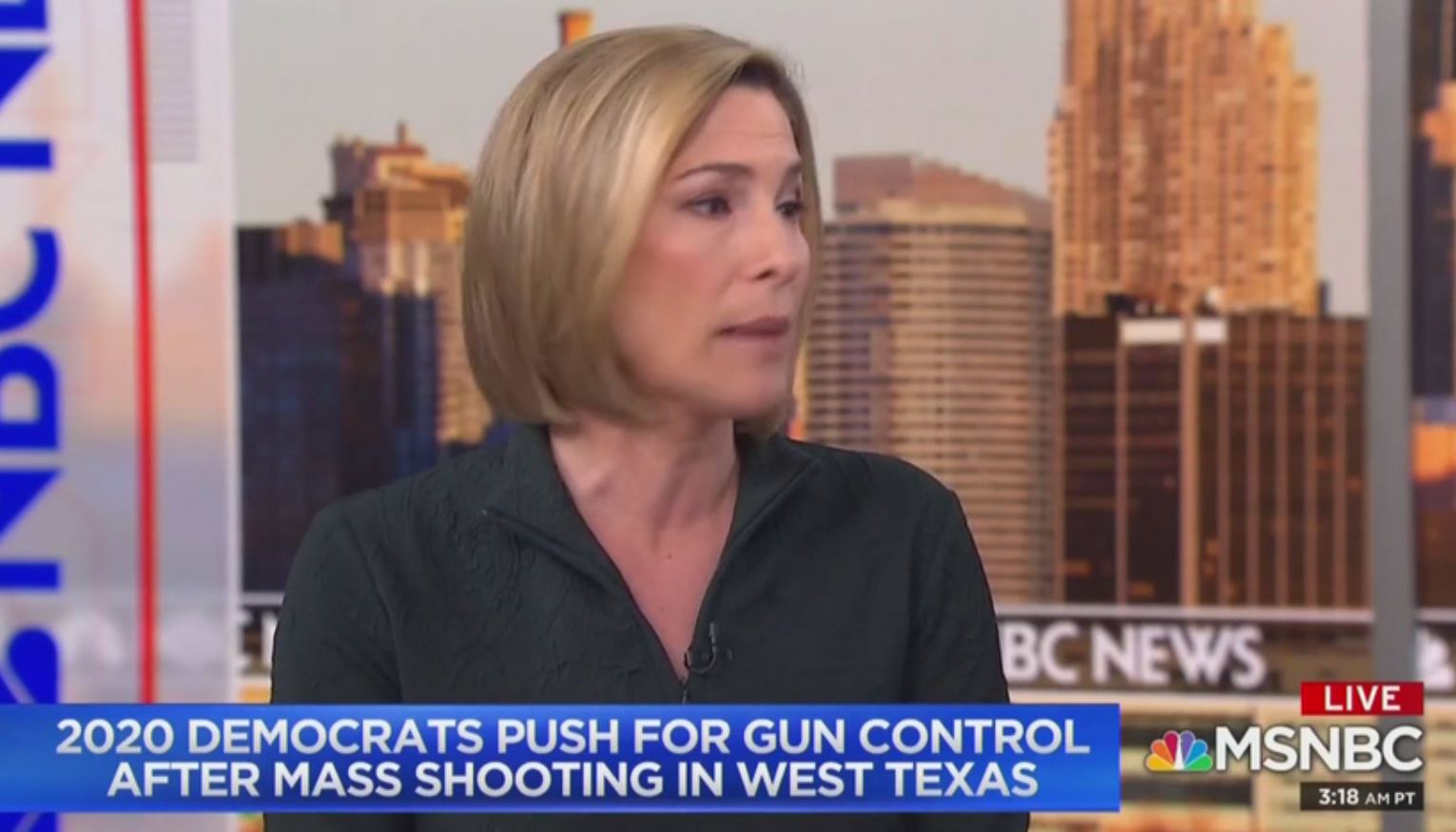 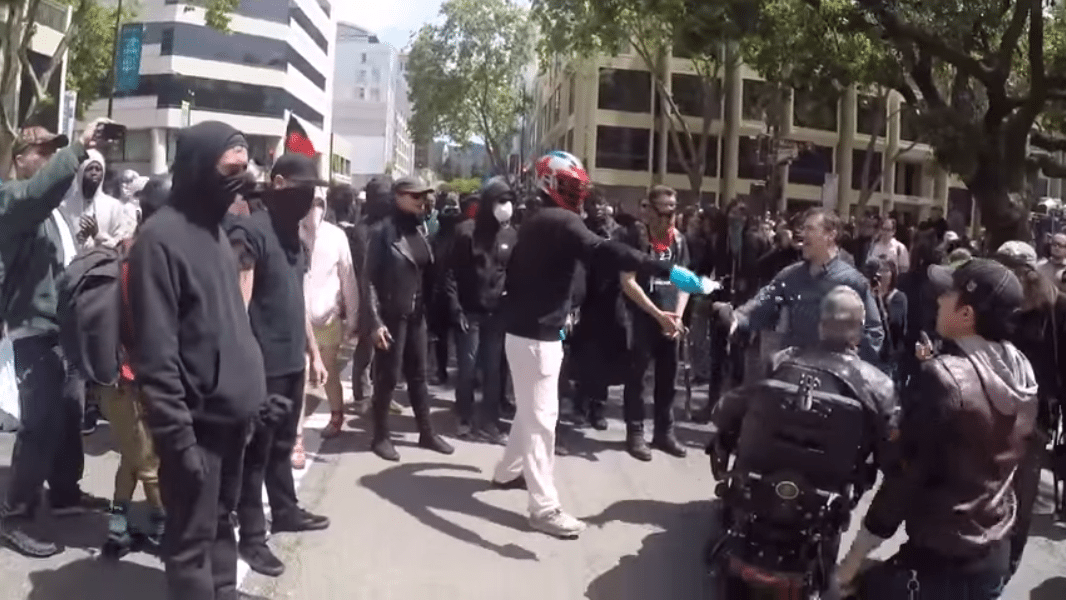