MSNBC host Ari Melber told his audience that the evidence against Sen Bob Menendez, D-N.J., is overwhelming and that if he is found innocent, we have a huge problem with our criminal justice system.  I don’t think we have a problem convicting corrupt politicians, even Democrats.  Our problem is we can’t get them into court.  Liberal prosecutors refuse to go there unless the politician has an “R” after their name.

Menendez is accused of helping Dr. Salomon Melgen steal from the Medicaid program and in return got over a half a million in flights, luxury hotel stays, vacations, campaign contributions and many other things.  He is facing a dozen charges along with Melgen, who has already been convicted of 46 charges surrounding his Medicaid fraud scheme.

“Today, a big political question put to a serious test. What counts as bribery today in America?  Prosecutors throwing the book at him, saying there’s bribery, conspiracy and lying. Prosecutor say he accepted over half a million dollars worth of private flights, free vacations and political donations from the south Florida doctor who received political favors from Menendez in return, including help with fraudulent Medicare patients and visas for this donor’s girlfriends.”

“The case against Menendez as a legal matter doesn’t look close, it looks overwhelming.”

“We don’t know what will happen and if he will be vindicated,” the host said, adding that “if a politician can take the kind of gifts that Menendez has already taken and be acquitted, then you have to wonder if there’s something wrong with all of these corruption laws in the first place.”

It took Melgen’s  lawyer just an hour to try to paint the trial as an attack on Hispanic Americans.  He would not be prosecuted for accepting a half a million in bribes if he were white, right?

ACcording to the Daily Caller:

Melgen’s attorney, Kirk Ogrosky, attempted to frame the trial in racial terms while addressing the jury on Thursday, Politico reported.

“Sal and Bob were part of a fellowship of Hispanic Americans. Entrepreneurs, businessmen, doctors, politicians. You’ll hear this at trial: their idea was to pay it forward, help young Hispanic Americans improve their lives, lift up their community, play a larger role in their community,” Ogrosky said. “This case isn’t only an attack on those two men. It’s an attack on that whole group.”

Both Menendez and Melgen have pleaded innocent.  Menendez could be looking at life in prison depending on how many counts of the indictment he is found guilty of.  He has eight bribery charges against him and bribery carries a fifteen year maximum sentence.  That means if he is guilty on all counts, her could spend up to 120 years in prison.  Menendez is in relatively good health but he still might not survive 120 years. 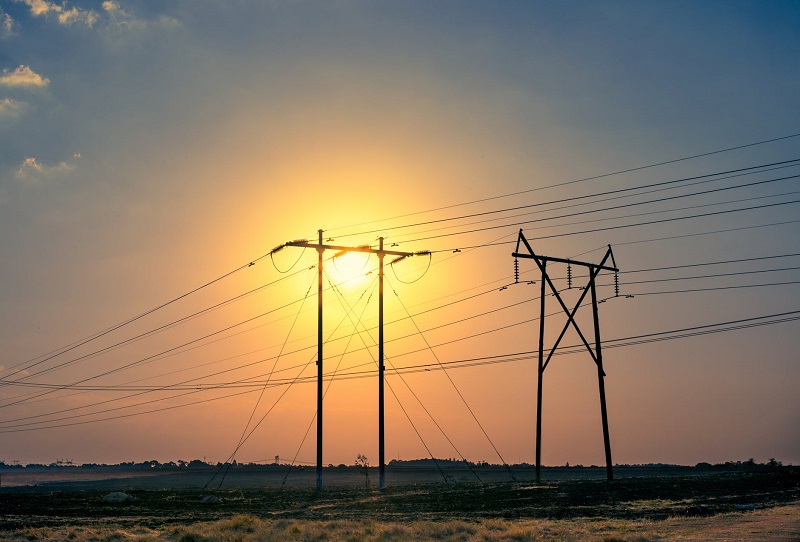 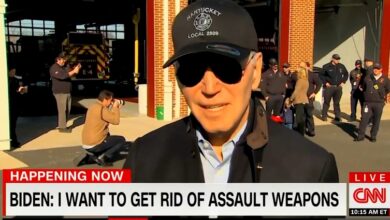 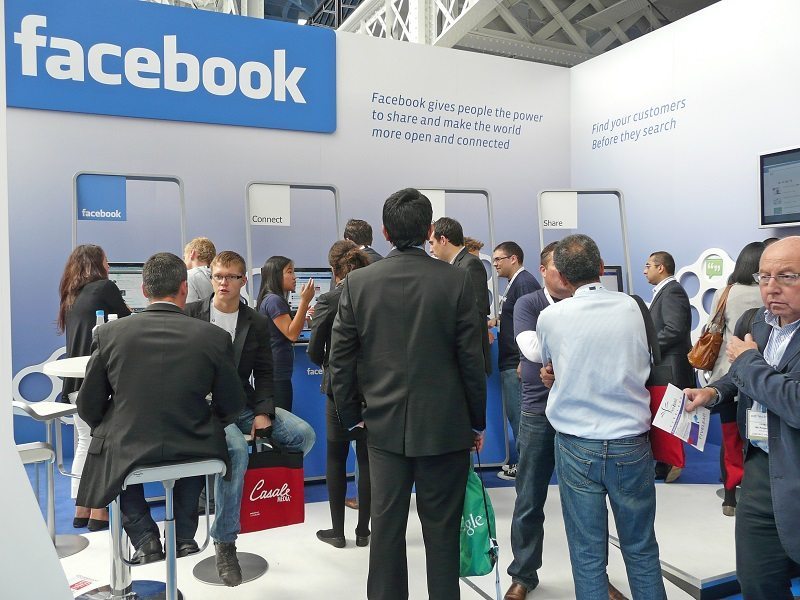 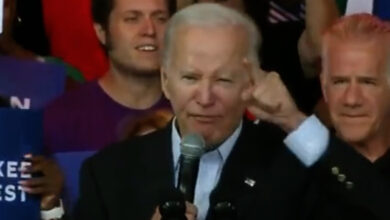