Redlands, California — It appears that MSNBC and CNN (among others) entered the home of Syed Farook by conning the landlord into prying off the board that was supposed to keep trespassers out of the crime scene. Now that scene is totally contaminated.

“Det. Dan Elton of @RedlandsPD says no one other than the coroner and family members legally have a right to be inside the home.”

That’s news to the landlord, Doyle Miller, who invited CNN and MSNBC into the home after prying the board off the door.  For THREE HOURS they fumbled through the house, filming things, leaving their fingerprints all over the scene. What was the intent of their story, considering they contaminated the crime scene significantly?

“They turned the crime scene into a garage sale.” CNN’s legal analyst

Everything these so-called “journalists” touched is now inadmissible in court. It is contaminated evidence. They photographed the baby’s crib, the teddy bears, “ordinary calendar” things that made the couple seem so ‘normal.’

They were so ‘normal’ that the mother had pledged her allegiance to ISIS’ leader, Abu Al-Baghdadi, as the carnage in San Bernardino took place. They are very lucky that those stuffed toys did not have explosives wired into them as they were rummaging around in the toy box.

In law enforcement investigations of this nature, every moment wasted is one that could cost a life down the road if something is missed.

While elimination prints [fingerprints taken of everyone who went into that apartment] could possibly weed out the reporters’ fingerprints from the apartment dwellers and their cohorts, that process is extremely time-consuming in a case that has already become an international incident.

Time is something none of the agencies involved in this case are likely to have. There are hundreds of pieces of evidence, and every single piece could lead Law Enforcement to other people involved.

The FBI says they were done at the scene. But that doesn’t mean the investigation was over. The Feds may not give a darn, but Redlands PD does, or the board over the door would have been removed.

The Blaze reported that Harry Houck, CNN’s Law Enforcement Analyst, got “chills” as he watched them destroy evidence in a terrorism case:

“I don’t see any fingerprint dust on the walls where they went in there and checked for fingerprints for other people that might have been connected with these two. You’ve got documents laying all over the place; you’ve got shredded documents…. You have passports, you’ve got drivers’ licenses — now you have thousands of fingerprints all over inside this crime scene.

“I am so shocked, I cannot believe it.”

Neither can we, Harry. Neither can we. And by the way, it is being reported that law enforcement led the landlord away. 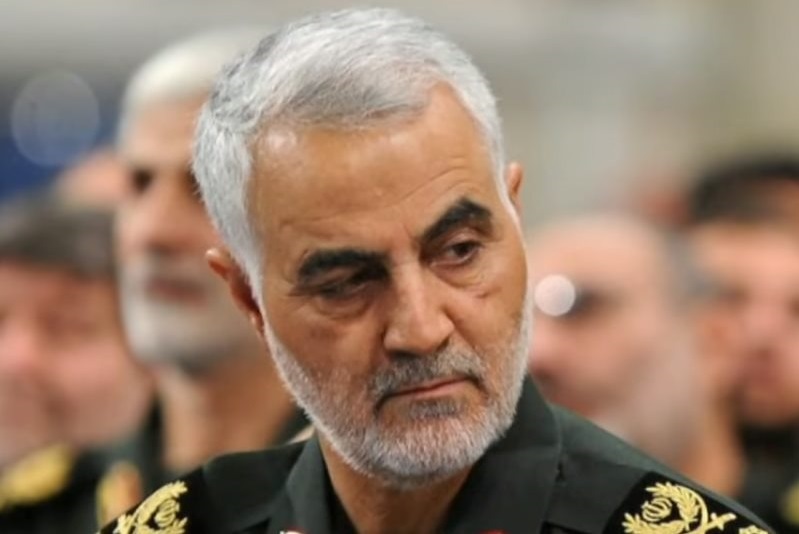 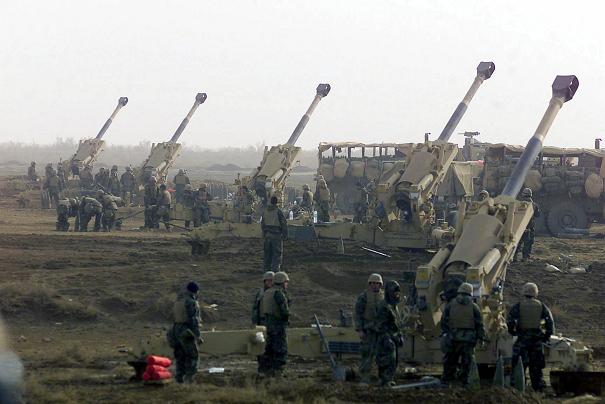 Marines land in Syria, join the battle against ISIS to liberate Raqaa