While the media is not regularly reporting clashes between Muslims and Europeans, the Europeans are rising up against Muslims such as the case in Ajaccio, a city on the French island of Corsica, France, where a Mosque was vandalized after firefighters and police were attacked by Muslims on Christmas Eve.

According to Bare Naked Islam, who picked up the news from the UK Telegraph, demonstrators had ransacked a Muslim prayer hall and set fire to copies of the Quran on the French island of Corsica on Christmas Day, in an attack condemned by the government. The violence came amid heightened security measures for the holiday and nationwide fears after the November 13, 2015, attacks in Paris by jihadists that killed 130 people.

The Telegraph reported that authorities had stated that tensions had mounted in Ajaccio after two firefighters and a police officer were injured overnight in a neighborhood of the city when they were ambushed by several Muslim hooded youths.

As tensions continue to grow in France, German citizens have begun stock-piling weapons as Germany is facing an influx of more than one million asylum seekers from Africa, Asia, and the Middle East, Soeren Kern of the Gatestone Institute reported.

All across Germany, a country with some of the most stringent gun-control laws in Europe, demand is skyrocketing for non-lethal self-defense weapons, including pepper sprays, gas pistols, flare guns, electroshock weapons and animal repellents. Germans are also applying for weapons permits in record numbers, Kern stated.

Kern also reported that Günter Fritz, a gun shop owner in Ebersbach, another town in Saxony, told RTL News, “Since September, all over Germany, also at my shop, sales of self-defense products have exploded.” He added that his clients come from all walks of life, ranging “from the professor to the retired lady. All are afraid.”

Will such fears come to America in record numbers? There are those that believe it is a matter of time when such violence on a larger level will strike the U.S. and that those fears will indeed become reality on a more concentrated level.

ISIS and its supporters have stated that they will not hesitate to attack the U.S. and is waiting for the opportunity to carry out assaults on American soil. Such talk by the Islamic Muslim terrorist group has helped launch a record setting firearm sales the day after Thanksgiving. 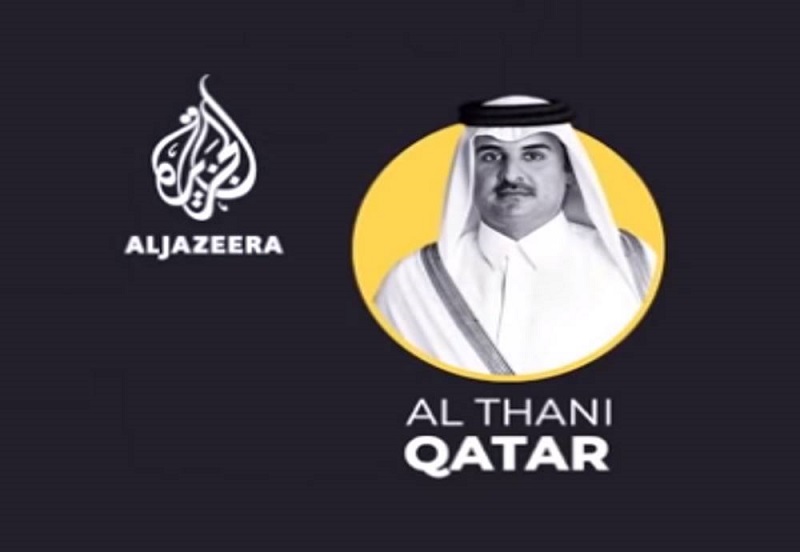