Since a federal judge suspended the enforcement of President Trump’s Executive Order temporarily halting the refugee resettlement program and immigration from seven countries, more than 1,800 refugees from the listed countries have immigrated to the United States. However, the number is consistent with figures prior to the Executive Order and does not indicate a stampede to immigrate before the ban is restored.

A Pew Research analysis of State Department data found that the largest numbers of refugees from banned countries came from Syria, Iraq and Somalia. There were 5,490 Syrians, 5,378 Iraqis and 4,480 Somalis. Only nine refugees were from Libya or Yemen. Admission of refugees from the seven countries almost totally halted after the Order was signed and then resumed after the federal court decision.

Refugees from the seven nations made up 45 percent of the total 6,095 refugees during Trump’s first month. Forty-three percent of these immigrants were Christian while 46 percent were Muslim. Each of the countries singled out has a Muslim majority, but several have significant Christian populations that have faced persecution from radicals.

So far, 36,217 refugees have been admitted during the current fiscal year, which began last October. Refugees from the restricted nations make up 49 percent of those immigrants.

The federal court order did not rescind the portion of the Executive Order that lowered the number of refugees allowed annually from 110,000 to 50,000. If this provision remains in place, only 14,000 additional refugees will be admitted until the next fiscal year begins.

The approval process for the recent refugee arrivals began 18 to 24 months ago. Before being admitted to the United States, they were screened and vetted by several federal agencies including the State Department, the Department of Homeland Security and Citizenship and Immigration Services.

Since 2001, at least 72 immigrants from restricted countries were convicted on terror-related charges. Nevertheless, none of the successful terror attacks in recent years was carried out by citizens from the countries on the list. Many Iraqis have fought alongside American soldiers against al-Qaeda and ISIS. A leaked report from the Department of Homeland Security showed that the agency found citizenship to be an “unlikely indicator” of terrorist threats.

Since shortly after the ban was suspended, the White House has been considering rewriting the Executive Order to address the legal setback after initially vowing to prevail in court on appeal. So far, no revised Order has been forthcoming in spite of the president’s tweet on Feb. 9, more than two weeks ago, saying, “The security of our nation is at stake!” 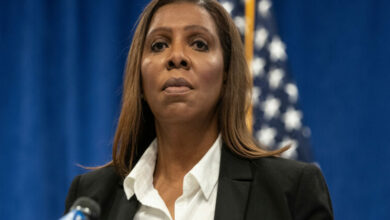 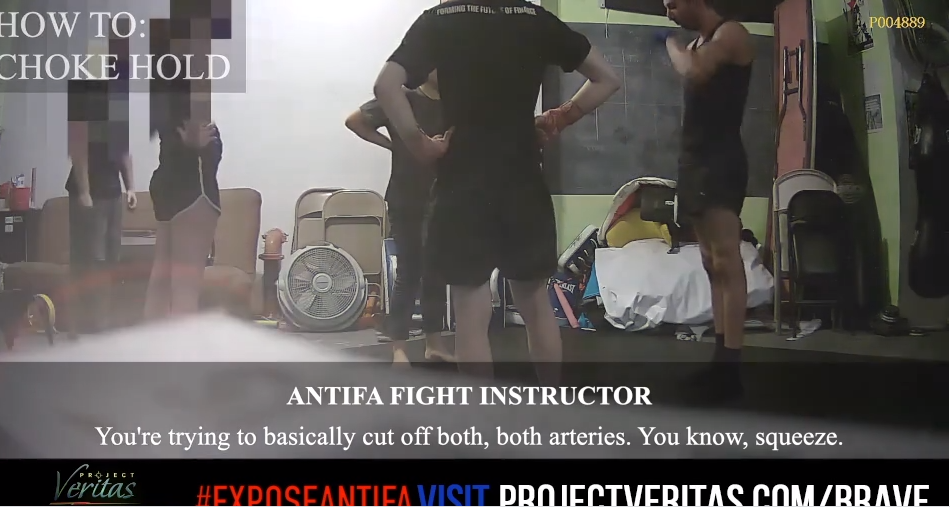 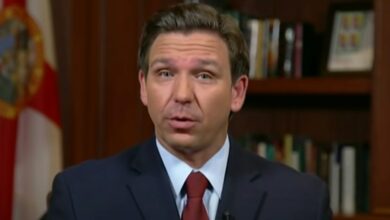 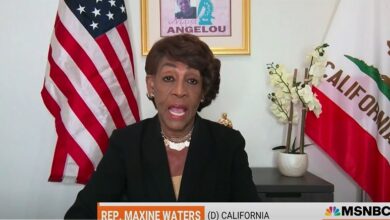