The figures are alarming for anyone who is concerned about the safety of American citizens in danger from illegal aliens with criminal intent.

A look at the arrest figures compiled by Customs and Border Protection for migrants with prior criminal convictions shows that the number has increased more than 350% since 2020.

These arrests are only a part of the total number of migrants apprehended at the border thus far this fiscal year. That number increases every year. According to the Border Patrol, it apprehended 400,651 migrants in 2020 and 2.2 million in 2022. Keep in mind, we are talking about people from more than 150 different countries!

The real danger from criminal illegals hit the U.S. headlines last week, with the unprovoked knife attack on the Las Vegas Strip, at 11:40 in the morning. An illegal alien, with no provocation, attacked eight people with a large kitchen knife in front of the Wynn Casino – killing two and gravely injuring six others.

The man was captured by security guards, arrested by authorities and charged with two counts of murder and six counts of attempted murder with a deadly weapon.

Two victims, 30-year-old Maris Mareen DiGiovanni and 47-year-old Brent Allan Hallett, died at the scene and the six others were left injured. One is in critical condition, two in serious condition and three others in fair condition.

The suspect apparently had asked some of the victims to have a picture taken with them, and when he was refused, he attacked.

A source from Immigration and Customs Enforcement reportedly told media that the man, Yoni Barrios, is an illegal alien from Guatemala. ICE said it has no record for him but that the 32-year-old has a criminal record in California.

Indeed, the man has quite a record in California. In 2016, he was prosecuted in Riverside County for dangerous driving and driving without a license. He was never handed over to ICE for arrest and deportation.

The Daily Mail did a thorough investigation of Barrios’ background and learned that his criminal record in California seemingly shielded him from arrest and deportation by authorities.

Court documents the Mail obtained reveal that Barrios was charged in 2019 with criminal domestic violence by former L.A. District Attorney Jackie Lacey, a Democrat. It was a charge that could have incarcerated him for up to four years and had him face deportation.

As it turned out, Lacey failed to bring the case to court on time, and after 90 days, the judge was forced to dismiss the case under California’s speedy trial laws.

So, he walked free, and Lacey has since left office.

So much for justice – and now we have death and mayhem in Las Vegas by a man who had (and has) no business being in this country. Barrios remains in Las Vegas police custody without bail.

Unfortunately for Americans, he is just one individual – there are hundreds of others. More than 800 migrants with existing convictions for sexual offenses have been encountered by the Border Patrol since Biden has been president, compared to 431 from the Trump period.

They do get around.

I don’t know about you, but I would call what we’ve experienced since 2020 an “invasion,” and it seems to me the federal government needs to do something about it – starting with CLOSING the BORDER!

Joe Biden, are you there? 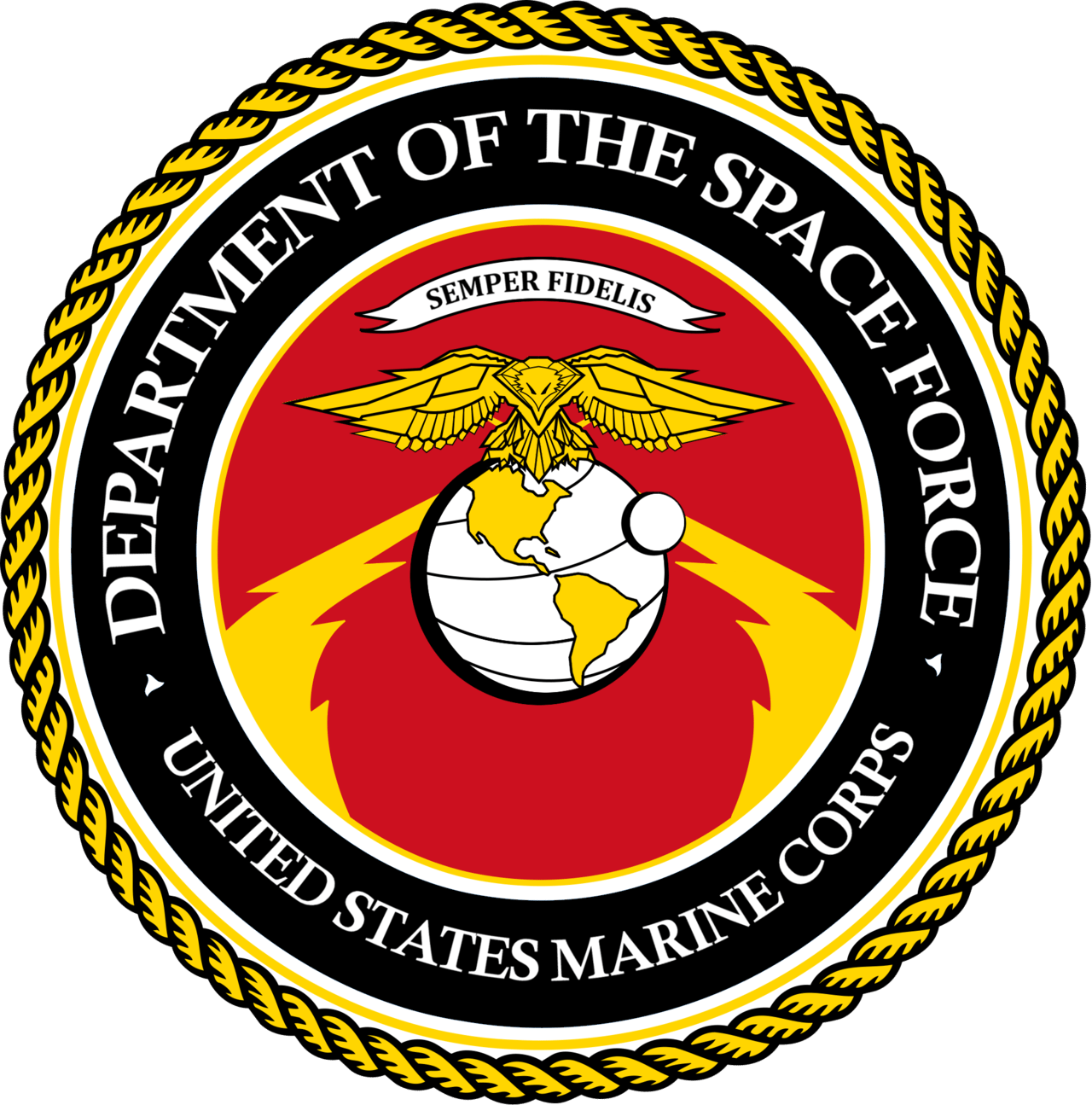 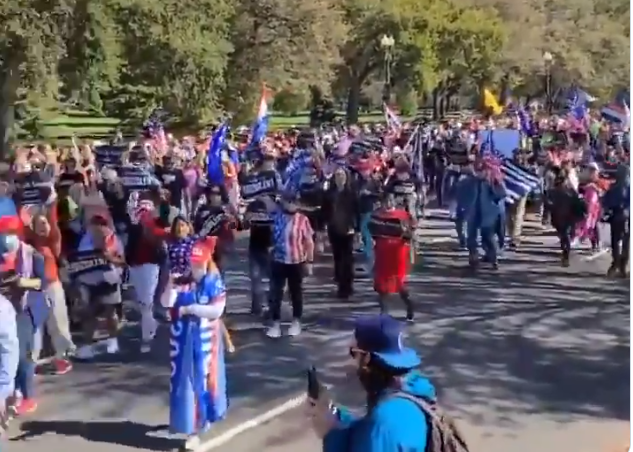