There are times it seems that Facebook CEO Mark Zuckerberg has no clue what goes on in certain parts of his own company.

On Wednesday morning, USA Today reported that Zuckerberg laid out an ambitious 10-year plan to connect the world under what would ostensibly be a Facebook-controlled Internet.

He bashed those who called for control of immigration, but then said something utterly mind-boggling.

“I hear fearful voices calling for building walls and distancing people they label as ‘others,’” he said.  “I hear them calling for blocking free expression, for slowing immigration, for reducing trade, and in some cases even for cutting access to the internet (Emphasis added).”

What?  Is he really serious?

For starters, who, exactly, does he hear calling for the blocking of free expression?

And secondly, is he even remotely aware of what his own moderators do almost every single day?

Just yesterday, we reported that Facebook tore down the popular 2 Million Bikers to DC page over an innocuous opinion that came nowhere close to violating Facebook’s community standards.

So who is it that’s actually blocking free expression, Mr. Zuckerberg?  Hmmm?  Who is it who was caught on an open microphone telling German Chancellor Angela Merkel you were working on ways to stifle negative stories on migrants?

I can go on, but I think the point’s been made.  If you want to be honest about who is stifling free expression, Mr. Zuckerberg, you should look in the mirror.

— Connectivity, the goal of making Facebook and the internet available everywhere and to everyone through lasers and drones;

— Virtual and augmented reality, which Zuckerberg says one day will bring friends together even if they are on other sides of the planet through a pair of “normal-looking” glasses that can overlay digital elements on the physical world and become “the most social platform.” 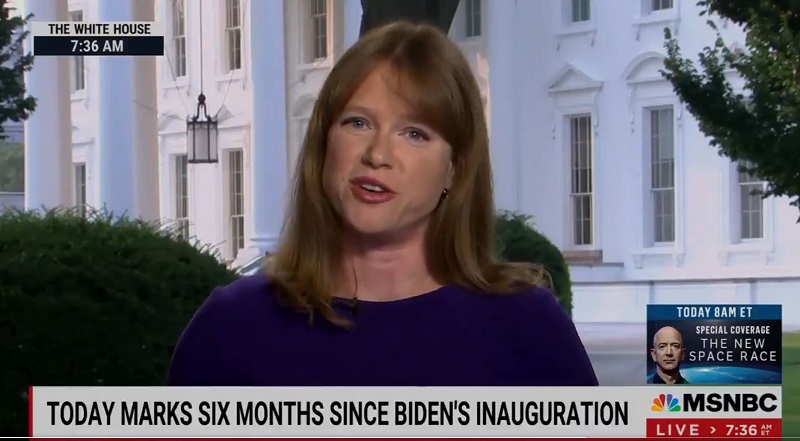 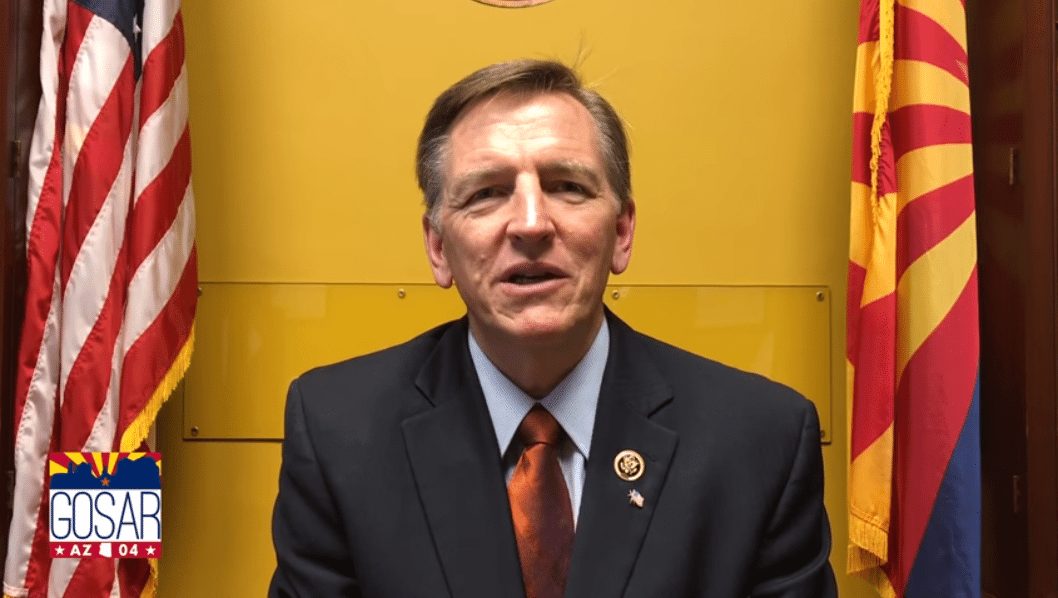 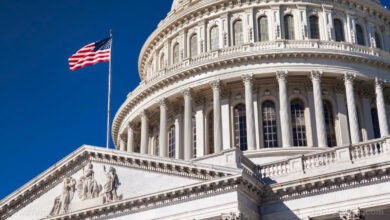