Big Sky Country voters on Thursday not only stayed the course by electing Greg Gianforte to Congress, they also may have sent a strong message to the media, and it may not be conciliatory.

The press seized on Wednesday’s physical incident involving Republican Gianforte and reporter Ben Jacobs. Three major Montana newspapers withdrew their endorsements. The national media seemed obsessed with the story even as votes were being cast, playing and re-playing the audio of that confrontation.

In the end, Gianforte won the election by more than 24,000 votes, pulling just over 50 percent against Democrat Rod Quist’s 44 percent, which is something of a landslide in a state where some 270,000 ballots were cast. He streaked ahead of Quist, despite what at times appeared to be attempts at wishful thinking from some talking heads who went so far as to try blaming Donald Trump for the Wednesday confrontation.

That much was made clear by CNN’s Don Lemon, who admitted that he was trying to make a connection between the Gianforte-Jacobs tussle and the way Trump has criticized the mainstream media’s alleged bias.

In his victory, a clearly penitent Gianforte extended an apology to Jacobs, the Guardian reporter who reportedly walked into a private office at Gianforte’s campaign headquarters where the candidate was preparing for an interview with Fox News. Jacobs apparently pushed a phone or microphone close to the candidate’s face, demanding an answer about health care.

Fox News found one voter in Helena who may have typified how many Montana voters felt about the incident. Shaun Scott, identified as a computer science professor at Carroll College had this observation:

“If you have somebody sticking a phone in your face, a mic in your face, over and over, and you don’t know how to deal with the situation, you haven’t really done that, you haven’t dealt with that, I can see where it can … make you a little angry.”

Fox estimated that about one-third of the state’s eligible voters cast absentee ballots before Wednesday’s confrontation. Gianforte was cited for misdemeanor assault by the Gallatin County Sheriff’s Office.

But what about that vote? Montana voters have just sent a strong message to the media that their bias doesn’t count for much in the Rocky Mountain West.

And there is something else. While the media was trying to spread the blame to Trump for Gianforte’s action, will the media now credit the president for the candidate’s victory?

More importantly, will some in the mainstream media now suggest that the election outcome was a repudiation of press efforts to discredit “everything Republican” while Trump is in the White House? Is Gianforte’s victory a signal that “fly-over Americans” have had it with big market media behavior?

Montana went for Trump in November. On Thursday, they assured that the president’s Capitol Hill majority remains intact. Many are convinced that a Quist victory Thursday would have emboldened the media to declare that Trump’s leadership style is already having an impact. Perhaps it is, but nobody at the networks is saying that Friday morning.

Montana voters sent a message alright, but it was not what President Trump’s media opponents expected, nor will it be acknowledged. 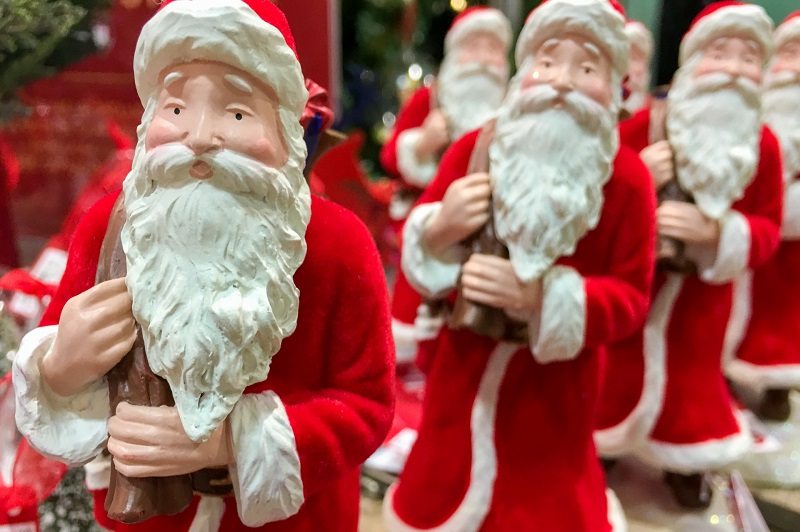 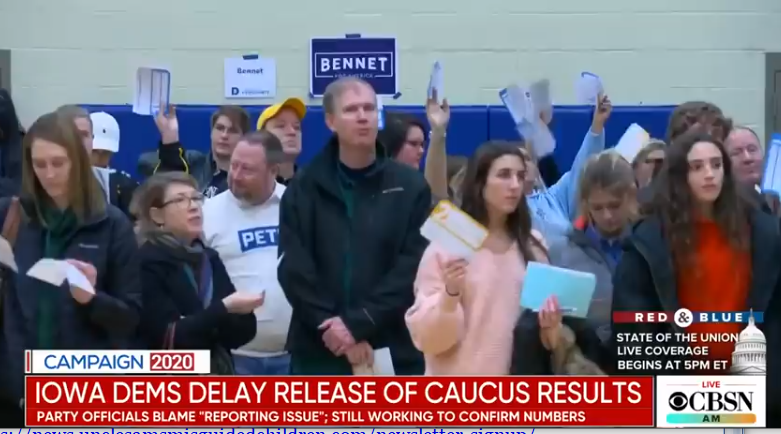