Kalispell, Montana – Fuel Fitness is a Montana Gym. On September 16, a homeless man who had been sleeping in the back parking lot of the gym started an argument. The argument was reportedly over a refund the homeless man wanted for an unused gym membership. When the conversation turned into an argument over how much money they would give, the homeless man told them they were ”going to die today” and opened fire. One of the managers, Matt Hurley, was fatally shot, but an armed citizen gym member heard the gunfire, retrieved his gun and shot the suspect. The suspect was able to return fire and hit the armed citizen in the thigh. Both men were transported to the hospital. The assistant manager, Matthew Underhill managed to get away.

At last notice, the suspect was in critical condition. Police will not release his name until formal charges have been filed. The armed citizen, William Keck, was listed as stable, and has since been released.

Shooting in the back lot of a Montana Gym- where’d the homeless man get the gun?

On September 16, 2021, at 1052 hours the Kalispell Police Department, the Flathead County Sheriff’s Department and Montana Highway Patrol responded to a call of shots fired in the parking lot of 1305 Hwy 2 W in Kalispell. The initial call stated 2 men were shooting at each other. Officers arrived to find three people with gunshot wounds with one male deceased.

Officers discovered a male had been asked to leave the parking lot by employees of the business. An argument ensued and the male opened fire on one of the employees, killing him. A bystander reportedly grabbed a gun from his vehicle and engaged the suspect male, disabling him. The bystander received a gunshot wound during the exchange.

The parents of the Montana gym Manager Matt Hurley, who was engaged earlier in the year, posted on Facebook:
“Today Jen and I received the news every parent dreads. Our only son was shot and killed today. Matt Hurley was larger than life. He lived life to the extreme. Jen and I were so proud of him. He was loved by everyone that ever knew him. Too all of you that have reached out to us with your thoughts and prayers, Jen and I want to thank you all. We realize no words will help ease our pain but the love from everyone does help. We are still waiting for the police to release the results of the investigation so we don’t have all the news to tell everyone what happened. Once we know we will update everyone. RIP Matt. We will all miss you. You will never forget you.”

Montana gym member William Keck, the armed citizen, doesn’t view himself as a hero. One news outlet mistakenly called him a military veteran.

I am not a vet. I’m just an American Montana man who loves his country and community and was put in a spot where God used me to do what I could. I’m not a hero. I just did what I thought was right.

The only thing that bothers me traumatically from this event was seeing Matt Hurley on the ground. In the exchange with him (the suspect). I knew he had just killed someone. Who else is he gonna kill?…

My motto in life is to have it and not need it rather than need it and not have it. I firmly believe in the right to bear arms, and this is an example why.”

But the Hurley family is truly grateful for his actions, as is the owner of Fuel Fitness, Michael Burks.

Last night I finally met the man who tried to protect my son. While it was too late for Matt, he was able to stop the man who murdered my son by grabbing his gun and shooting him before taking a bullet in his leg. His selfless actions saved countless lives in the Gym. He is the true hero of this tragic day. Thank you William Keck, from the Hurley and Keith families.”

David Hurley to the Daily InterLake

There are superheroes that don’t wear capes…. I am honored to introduce to you one of them… This gentleman heard shots fired, ran towards them to access his firearm in his vehicle and opened fire on the suspect that shattered our lives in a millisecond. William Keck, you will always be an integral member of our Fuel Family Fuel Fitness & Nutrition Kalispell. YOU ARE OUR SUPERHERO!!! Thank you for unselfishly sacrificing your safety and possibly your life, to protect the lives of our Fuel Family.

Michael Burks, owner of Fuel Fitness to the Daily InterLake 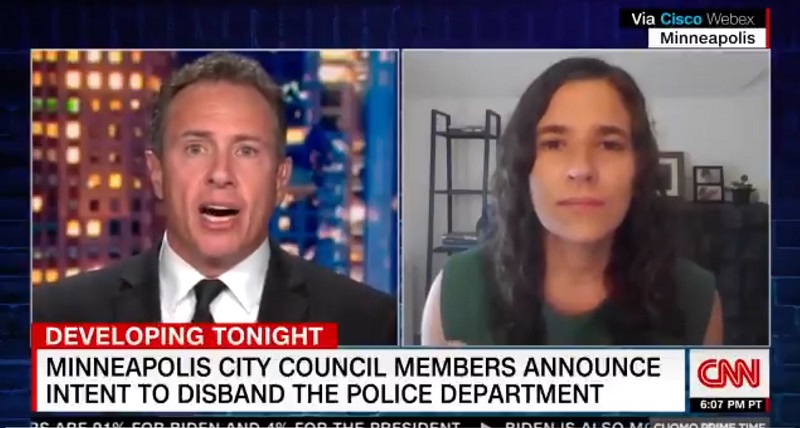