We are (it is reported) close to an announcement on the findings of a probe into Hunter Biden’s dealings with Burisma.

As you may recall, Burisma was an issue central to the phone call that triggered the Shampeachment scandal. It was an issue for the specific reason that Joe Biden HIMSELF boasted about using a billion dollars in financial aid as leverage to get a Ukrainian prosecutor fired.

There was ample reason to suspect a conflict-of-interest because that prosecutor was investigating wrongdoing in the very company that his son, Joe Biden worked for.

We’ve all been on quite the rollercoaster in the time since that Sham-peachment. Here is a quick stroll down memory lane, if yours needs jogging.

There were a lot of unanswered questions about Hunter’s financial dealings, and whether there were conflicts of interest. (The Pam Bondi piece, above, goes into the greatest detail.)

“Stay tuned. In about a week we’re going to learn a whole lot more of Vice President Biden’s unfitness for office,” said Johnson, chair of the Homeland Security and Governmental Affairs Committee.

Republicans have claimed that Biden as vice president influenced U.S. policy toward Ukraine because his son Hunter was on the board of a Ukraine energy company. — MilwaukeeJournalSentinel

The plot thickens, but Mittens Romney isn’t happy about it.

During a committee meeting Wednesday, members voted to authorize a slew of subpoenas for testimony and records from former Obama administration officials, including former CIA Director John Brennan, former FBI Director James Comey, former Director of National Intelligence James Clapper, as part of its investigation into the origins of the Russia probe.

The panel is also leading an investigation into potential conflicts of interest related to Burisma and Hunter Biden.

But Romney, R-Utah, suggested the committee, led by Chairman Ron Johnson, R-Wis., was using its probe in an effort to “damage” political opponents.

“I know the committee has undertaken two major investigations [that have] political implications and one, of course, is the, I’ll call it the Biden/Burisma investigation,” Romney said. “And that, I think, from the outset had the earmarks of a political exercise and I’m fearful that comments made in the media recently have only confirmed that perspective.”

Romney went on to say that “obviously, it’s the province of campaigns and political parties, opposition research, the media, to carry out political endeavors to learn about or dust up at one’s opponent.”

“But it is not the legitimate role of government, for Congress or for taxpayer expense, to be used in an effort to damage political opponents,” Romney said, adding that he was “pleased” that Wednesday’s votes did not include any further “authorizations” for the “Biden Burisma” probe. —FOXNEWS

That’s pretty rich coming from a guy who voted in favor of impeaching a President he clearly both envies and loathes. Why are endless Democrat inquiries and attacks A-OK, but this investigation into Hunter is not? Maybe this Federalist story has some kind of a clue:

Is it possible the ‘choirboy’ doesn’t quite have the clean hands he would have us think that he has? Is there something lurking in that swamp that he’s trying to hide?

Or is he really just this petty and vindictive?

Remember, he voted FOR impeachment, even though no less a magazine than Time — which openly hates Trump — corroborated Trump’s claims. He supported the Mueller investigation, even though we now know it was not just baseless, but it was built on a corrupt foundation, and (as evidenced by a crapload of wiped phones) played fast and loose with the law.

Mittens has a NeverTrump agenda.

Is he really willing to burn down the whole country to settle that score? From here in the cheap seats it looks like that question can be answered with a simple ‘yes’.

Do we really believe he would oppose an investigation into, say, Don Trump Jr with the same fervor that he opposes this? Of course not. He didn’t even oppose the Russian hoax stories. 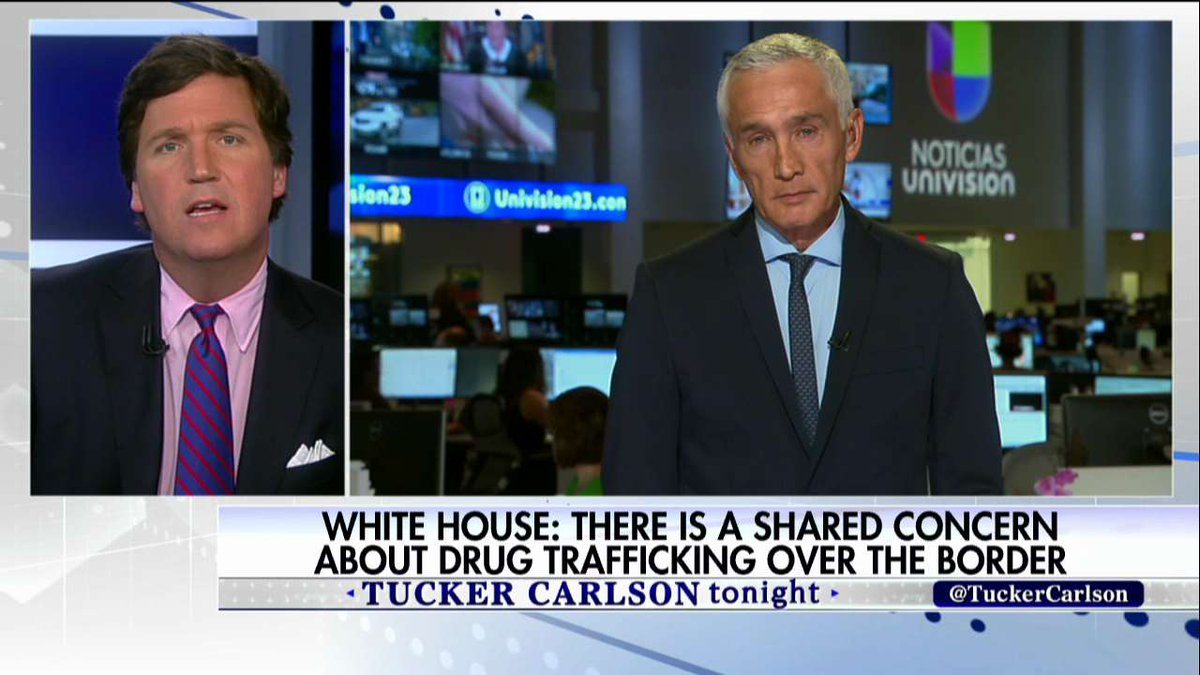 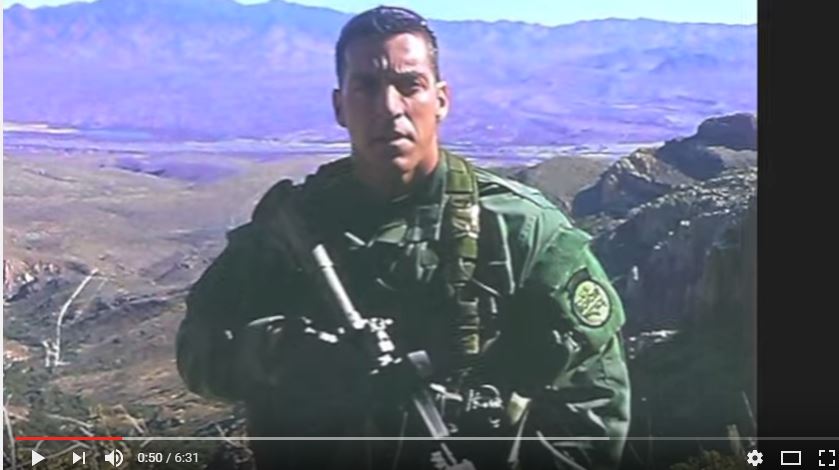