Mitch McConnell has done it again.  He has surrendered to Barack Obama and Senate Democrats once again using a method called “Filling the tree,” a method used effectively by Harry Reid to keep Republicans from adding amendments.

Now McConnell is using it to keep Republicans from adding amendments.  The two amendments were to be added to the transportation bill, where they would need just 51 votes to pass.

Kate’s Law is meant to rein in sanctuary cities and states.  It would deny them funds for law enforcement if they refuse to follow US law.  Kate Steinle was the young lady killed on a San Francisco pier by a thug released by the city of San Francisco, even though ICE had a detainer on him.

By insisting that the bill stand alone, it now needs 60 votes to avoid a filibuster and not the 51 it would have needed as an amendment. 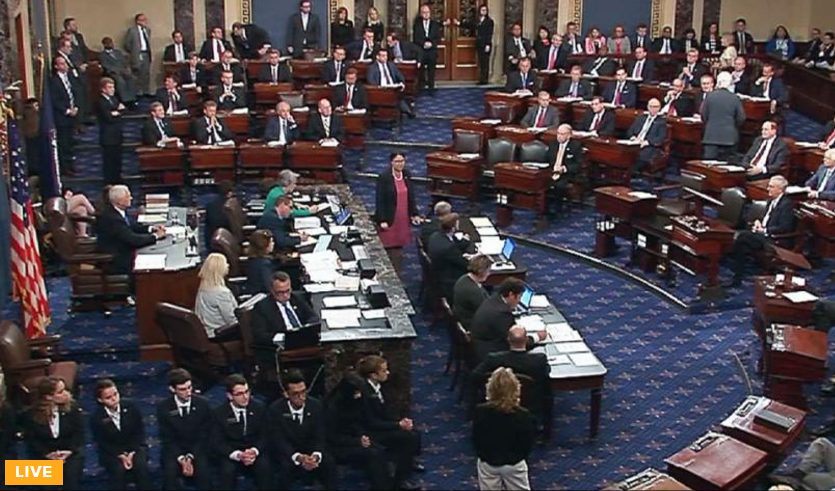 Andrea Tantaros booted from Fox News – at least for now