Senator Mitch McConnell made a statement on Laura Ingraham (as reported by Breitbart) that needs to ring throughout the Republican party: “…everybody is going to remember what they did to Kavanaugh.” It’s a spinal implant made possible by winning a battle. 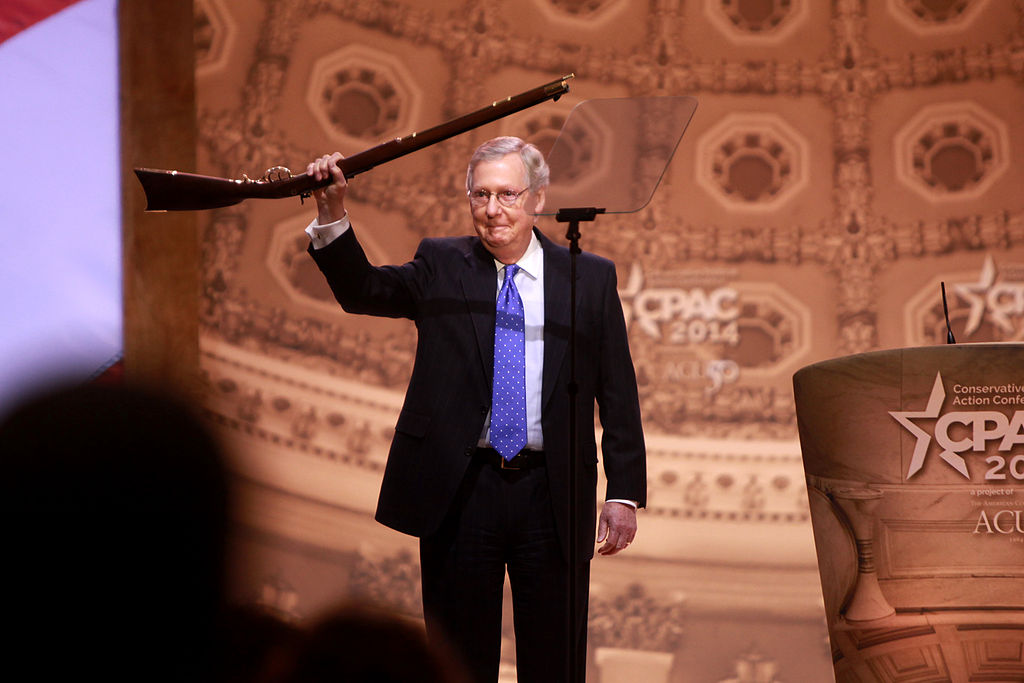 “I think the main point is the mob was not able to intimidate the Senate. We stood up to the mob. We did the right thing for a good man that filled a lifetime appointment on the Supreme Court. There is a lot to celebrate today. I couldn’t be prouder of all my members. Senator Collins was outstanding.” Mitch McConnell

Adrenaline pumping wins always bring confidence. But if we want to win on November, we have to continue that battle.

“Look, there’s a lot of enthusiasm on our side, too. You may or may not have noticed the rising enthusiasm among Republican voters. I think our people are going to be just as fired up as their’s a month from now and everybody is going to remember what they did to Kavanaugh…

McConnell has been known as a RINO for a very long time. But the fight over the Kavanaugh SCOTUS nomination has injected a great deal of strength into several tired Congress members. Winning does that. We’ve seen and heard the fire come back to many of them over the last few weeks. People who once lived such a milktoast life that standing up for anything was nigh unto impossible.

But here we are. They’re starting to breathe fire again. They’re starting to stand for the presumption of innocence, the rule of law against the hate-ridden left. Now we just have to keep the momentum. Don’t let it die.  The midterm elections are less than a month away. We have a Constitutional Republic, not Democracy’s mob rule – let’s keep it!