St George Township, Minnesota – A Minnesota candidate for the State House was struck in the face by an assailant between 9 and 10 p.m. and received a concussion from the attack. The incident is under investigation by the Benton County Sheriff’s Office. 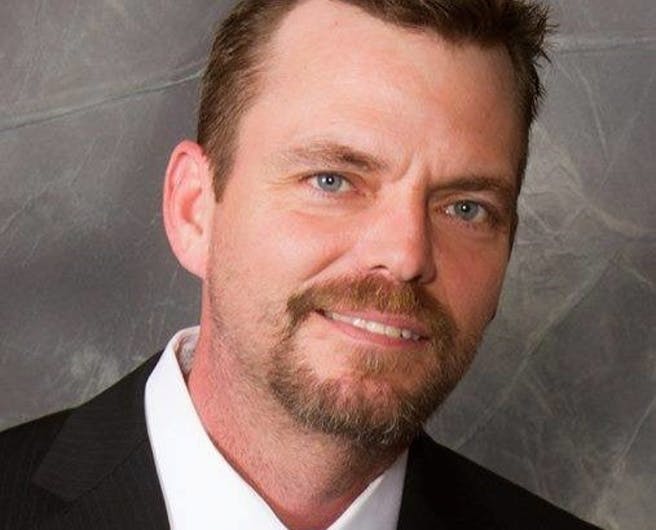 Shane Mekeland is a candidate for the Minnesota House in District 15B. He is pro-Second amendment and is rated highly by the NRA. On Friday, he was speaking with patrons at a bar-Restaurant in St George Township. A man approached him and made some “politically charged” statements, but the encounter seemed amicable at first. Then without warning, the man punched Mekeland in the face.

Mekeland went public with the incident on his campaign’s Facebook page Sunday. In an interview Monday, he said he waited until Saturday to seek treatment and to call the Benton County Sheriff’s Office after noticing some lingering side effects.

Mekeland described his assailant as a man who was a “much, much bigger person” who “did not seem dangerous” when he first approached to ask questions about Mekeland’s campaign. Mekeland said the man gave no immediate indication of political leanings but that remarks the man made as he attacked Mekeland suggested a political motivation.

“It was a typical politically charged statement — not necessarily one way or the other, just a statement in general,” said Mekeland, who declined to elaborate. “But it was in reference to politicians not caring about the middle class.”

Mekeland blamed the Democrats who are pushing the confrontation and harassment of Trump Supporters, and any Republicans.

“When I chose to run for office, I expected to be politically attacked, but never physically. I weighed whether or not to share this today, but ultimately I think we all need a reminder to be civil to each other regardless of our perspectives…”

Shane responded to one comment with: “Left, right or in between, civil discourse is needed. The media and the likes of Maxine Waters, Hillary [Clinton], and Eric Holder as of late is driving this behavior. As far as resolve, this is exactly the type of thing that will push me, you and other like minded people to fight harder.”

The election process is no longer normal in America. People like Maxine Water, Cory Booker, Eric Holder, and Hillary Clinton who have recently made incendiary statements about harassing all Republicans are creating havoc.