This is what you get when liberals take over Independence Day.  A whopping 22 people showed up at Minneapolis’ Powderhorn Park to celebrate the Fourth of July.

In contrast, over 22,000 showed up last year to enjoy fireworks.  The difference?  “Community organizers” ditched the fireworks because of a “rowdy crowd,” the Star-Tribune reported:

So instead of fireworks, 22 local liberals gathered for a more subdued “celebration” of oratory that, the Star-Tribune said, “ran from left to lefter.”

The paper noted some of the more memorable (read, less boring) moments:

“Remember the Fourth of July as a time when people rose up and overthrew the most powerful system in the world,” said Kevin Nance of northeast Minneapolis and the Workers International League, a militant Socialist movement.

“I wish we could have a revival of the ‘60s, and people in the streets,” said Robin Broms of Longfellow, partway through a discourse that included putting solar panels on streetlights, the conservative Koch brothers and building underground tunnels to shuttle water from flooded to drought areas.

At Powderhorn Park, where ed Felien's open speakout could use a larger audience. pic.twitter.com/VHOew8UFT2

Call it yet another example of how liberalism destroys everything it touches. 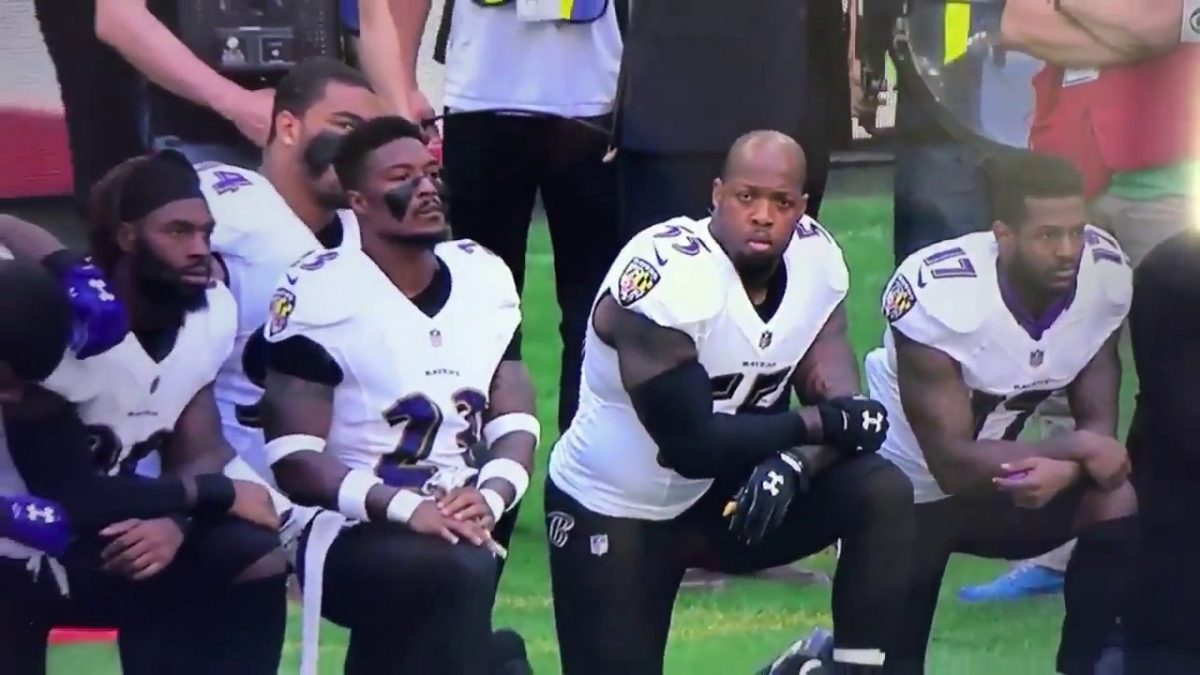 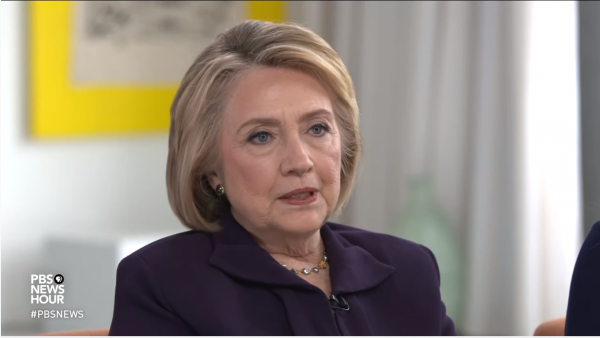