Minneapolis City Council member Lisa Bender appeared on CNN and claimed that if someone breaks into your house, you wanting help and calling police is “privilege.”  The crazies are definitely running the asylum in Minneapolis.

The exchange between CNN host Alysin Camerota and Lisa Bender went like this (in part):

Camerota: ““What if, in the middle of the night, my home is broken into? Who do I call?”

Bender: “Yes, I mean, I hear that loud and clear from a lot of my neighbors, and myself, too, and I know that that comes from a place of privilege. Because for those of us for whom the system is working, I think we need to step back and imagine what it would feel like to already live in that reality where calling the police may mean more harm is done.”

A place of privilege? To call the police for help? She may “hear that loud and clear” but she’s deaf to it. The Minneapolis city council voted over the objections of Mayor Jacob Frey to disband the police. And they did it with a veto proof majority.

Disband is far different than reform. We have previously reported that the greatest cause of violence in Minneapolis is gangs. Even CNN host Camerota understands that, and seemed incredulous to Bender’s statement.

CAMEROTA: "What if in the middle of the night my home is broken into. Who do I call?"

BENDER: "Yes, I hear that loud and clear from a lot of my neighbors. And I know — and myself, too, and I know that that comes from a place of privilege." pic.twitter.com/WhubQ9yJIf

The Minneapolis City Council has been smoking something. It’s called Democrat logic, and it’s deadly.

Lisa Bender also stated, after being reminded that the groups calling to abolishing police didn’t want any police at all:

“Yeah, and you know, a lot of us were asked if we could manage a future without police back in 2017 when we were running for office, and I answered yes to that question. To me, that future is a long way away, and it would take an enormous amount of investment in things that we know work to keep people safe. For a lot of folks in our community, stable housing is a safety issue. Having access to health care is a safety issue. So, having, you know, I think one thing folks are asking is to stop investing so much money in this militarized police force and instead invest in the things that our community really needs. So, you know, I know the statement was bold, and I stand by that bold statement, but the work ahead of us will be long, it will include every member of our community. It has to.”

Newsflash, Lisa, stable housing can’t happen in a city where people burn that housing down. Health care is great if you get shot or stabbed by gang members.

Calling the police for a home-invasion in progress is "a place of privilege".

Stupid appears to now be unfixable…

What privilege? How is a privilege to call the police when someone is breaking into your home, or your business, or raping your sister/mother @lisabendermpls? Who is going to show up during violet domestic incidents, social workers? Bender is begging for a rise in crime

Obviously there are issues between police and the black community.  But throwing the baby out with the bath water is not the answer. Killing police officers is not the answer. And that’s where the rubber meets the road. At least 17 people lost their lives during the riots across the nation, at least three of whom were cops, the majority were black. Many hundreds more were seriously injured, many of whom were police officers.  Lisa Bender and her ignorant council members are total fools. 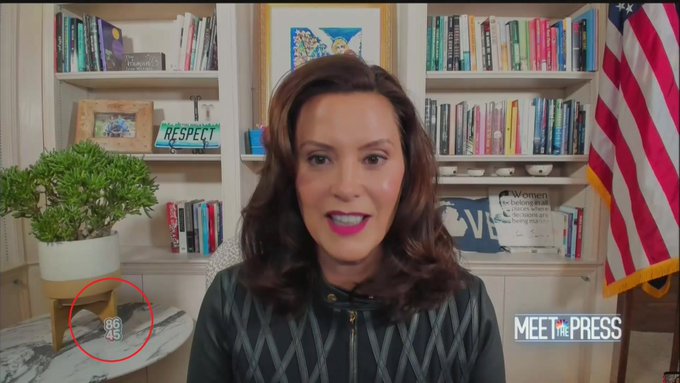 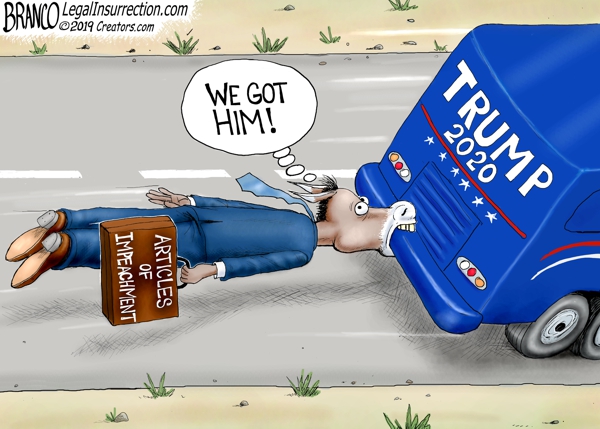 Cartoon of the Day: Bumper Sticker 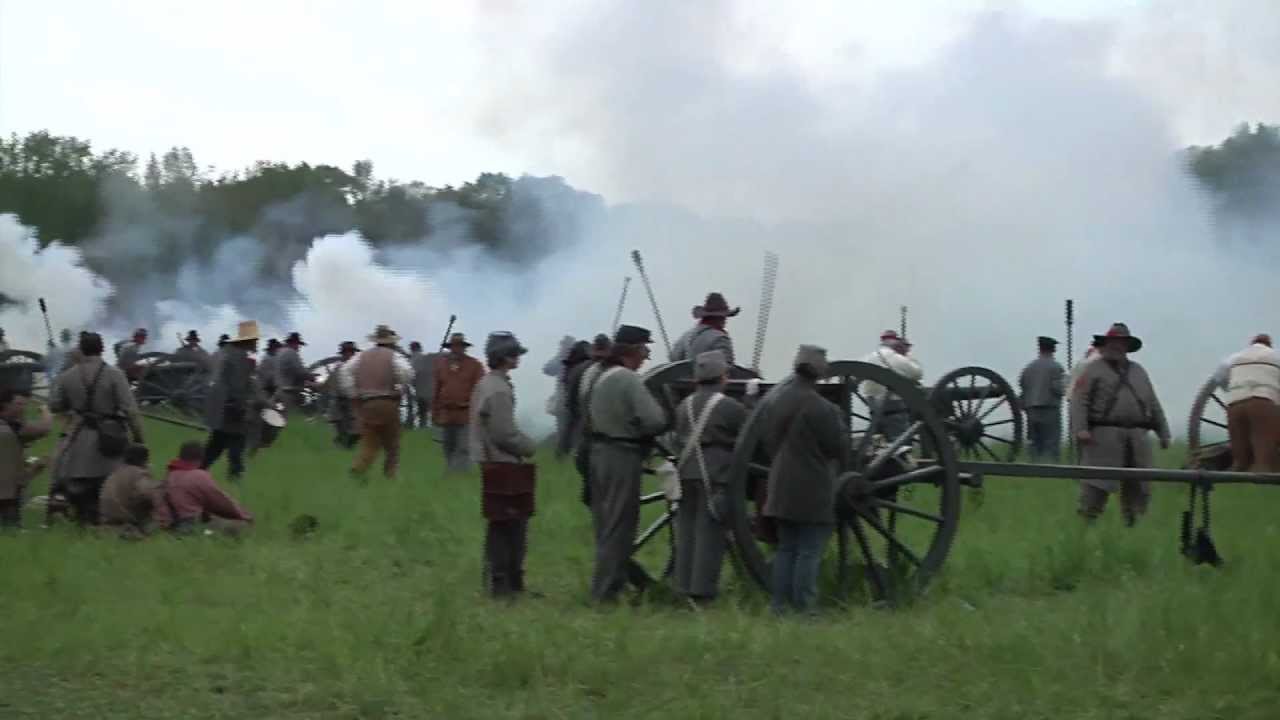