The numbers from the government’s Consumer Price Index have been stunning of late. For example, under Joe Biden’s economic policies, groceries are 13% higher now than just a year ago.

The result is that Americans, as least some, are expecting to skip this year’s Thanksgiving dinner because they can’t come up with the price.

A poll from Personal Capitol said one in five Americans don’t know if they’ll be able to afford Thanksgiving, and one in four will skip it to save money.

It is a report in Breitbart that explained, “The state of economic affairs in President Joe Biden’s America is affecting Americans’ holiday plans. According to the survey, one quarter of Americans are planning to skip Thanksgiving this year to save money, and one in five ‘doubted they would have enough money to cover the costs of Thanksgiving this year.’”

Further, a third say their 2022 Thanksgiving dinner will be “smaller” and nearly half, 45%, say they are financially “stressed” by the holiday. And 88% say they will cut at least one dish from their table this year to save money.

“With financial strain and tightened budgets, Americans may have to prioritize what matters most during the season of gratitude. A 2021 IPSOS survey found that 9 in 10 Americans planned to celebrate Thanksgiving last year. But a recent Personal Capital survey* found that this year, only around 7 in 10 had plans to do so,” the poll said.

The poll report continued, “For many, the increased financial strain comes not only from inflation but also from job insecurity. Over half of those surveyed reported losing their job within the past 12 months (53%). And unsurprisingly, those who did were less likely to plan on celebrating Thanksgiving this year. However, they were significantly more likely to celebrate Friendsgiving, which seems to come with a more budget-friendly menu. Only 24% of Friendsgiving celebrators planned on having turkey, an item that’s sure to be more pricey this year compared to last. Instead, pizza was the top choice (33%).”

Also in the works are plans by many for smaller gatherings, fewer dishes and asking guests to bring something to the table – or contribute to the costs.

The poll noted 52% of Americans plan to spend the same money on this year’s event, but they will end up with less, because of inflation under Biden’s policies.

One-third even expect to spend less.

The poll was of 1,000 Americans and reports a margin of error of plus or minus 3%. 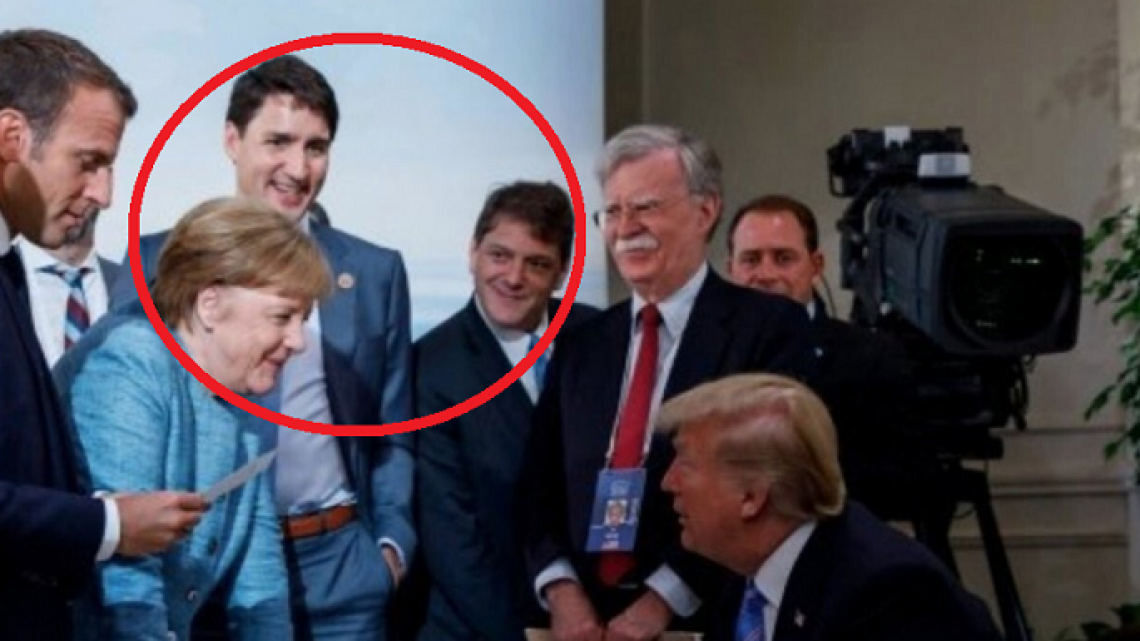