Millennials have taken quite the beating for the past few years, tagged by many as The Slacker Generation. It is true that many of the Millennial generation have grown up receiving trophies for essentially nothing more than having a set of lungs that exchange oxygen for carbon dioxide, a recent survey shows that just maybe today’s youth deserve the branding of lazy.

As reported by the Washington Examiner, the Gallup polling organization has just released their findings in a study entitled How Millennials Want to Work and Live. And after tabulating the opinions of 73 million Americans ranging from Traditionalists to the Baby Boomers to the Generation Xers to the Millennials, the numbers don’t look good for the trophy kids.

Basically, the study stated, “The millennial workforce is predominantly ‘checked out,’ not putting energy or passion into their jobs. They are indifferent about work and show up just to put in their hours.” Gallup broke down the various generations by the following, to include birth year range:

The polling company also broke down by generation how much, or little as the case may be, each groups commitment to those that sign their paychecks. The three categories of “engagement” are as follows, to include the specific definition of such:

According to Gallup, a mere 29 percent of Millennials are categorized as Engaged. Those that fell into the Not Engaged and Actively Disengaged groups combined come to a whopping 71 percent. To further inflame the issue, Gallup also noted that Millennial turnover due to lack of engagement in the workplace ends up costing the US economy an estimated $30.5 billion per year.

Perhaps best exemplifying the prevailing attitude would be a Stuart Varney segment of the Fox Business Network (see video, above) detailing a study from earlier this year that noted fully 40 percent of Millennials had decided to forego breakfast cereal. Reason being – it takes too long to clean up afterwards. 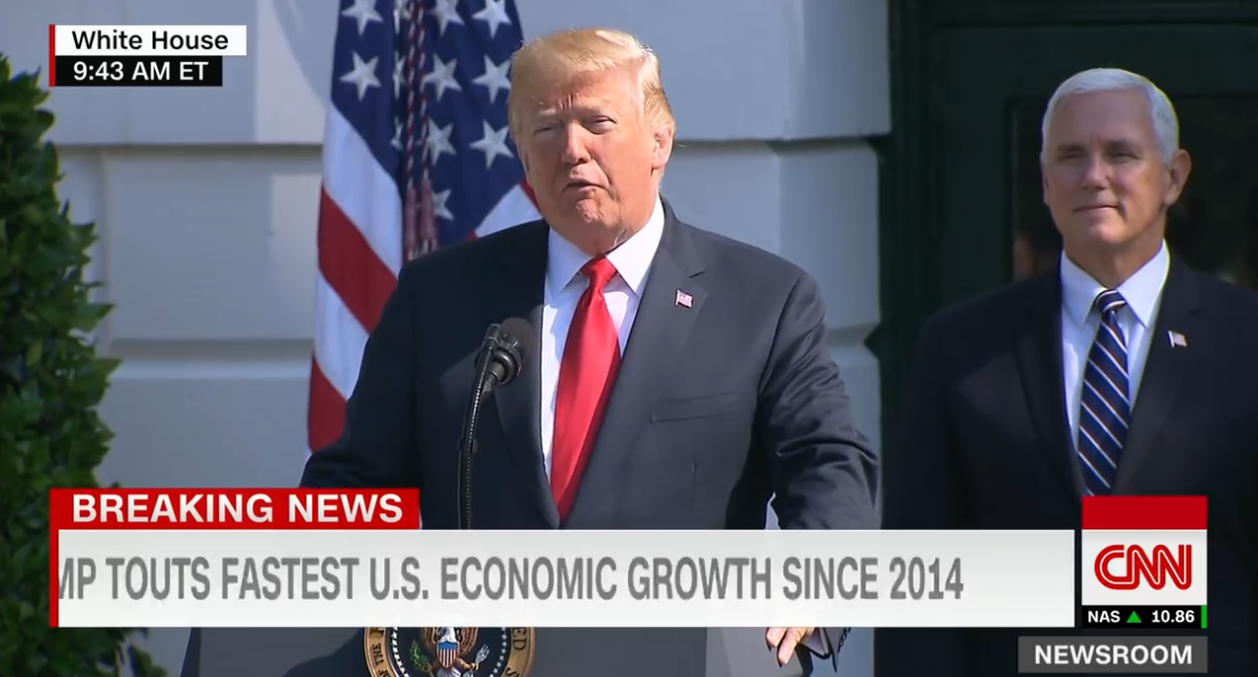