Armed militias and three of Cliven Bundy’s sons took over a building at the Malheur National Wildlife Refuge after a peaceful protest in Burns, Oregon on Saturday. Ammon Bundy, acting as spokesperson for the group, told media that they were planning to stay for years if necessary. (See related post by CFL below)

No one was in the shack when it was taken over, and no one has been injured so far.

Thus far, as of Sunday morning, there has been little law enforcement activity against the group. But the liberals are having a field day calling for someone to do something.  So what is the truth here – what is REALLY going on? We will cover this situation as it develops.

It all started with the standoff at the Bundy Ranch in April of 2014. In that case, armed Federal agents descended on the ranchers, killing and corralling their cattle, placing their lives in jeopardy… all over them owing approximately $1. million in back grazing fees. Or at least that was the excuse.

It turned out that Senator Harry Reid and his Chinese buddies actually wanted the land, that Bundy Ranch had been using as grazing land, for a solar farm. So they did everything in their power to destroy the rancher. And they are still at it with regulations, land grabs, you name it.

Armed Americans showed up in large numbers to stand with the Bundy Ranch, and the government backed down. Temporarily.

The family have suffered some serious repercussions of that action…like Ammon Bundy being placed on the terrorist watch list, for example.

People who used to be quiet, simple ranchers trying to live their lives have now been turned into anti-government heroes. And yet they are some of the nicest, kindest people you’d ever want to meet.

Fast forward to 2016- the catalyst

Harney County Ranchers Dwight and Steven Hammond had already served time for setting fires that got out of control and burned BLM land (the BLM are supposed to be managers, not owners, just sayin’).

In a case of what should amount to double jeopardy, the government decided to charge them under the Terrorism Act and convicted them of being terrorists for burning the land- sentencing them to 5 years in federal penitentiary. They are to report to the prison on Monday, January 4. 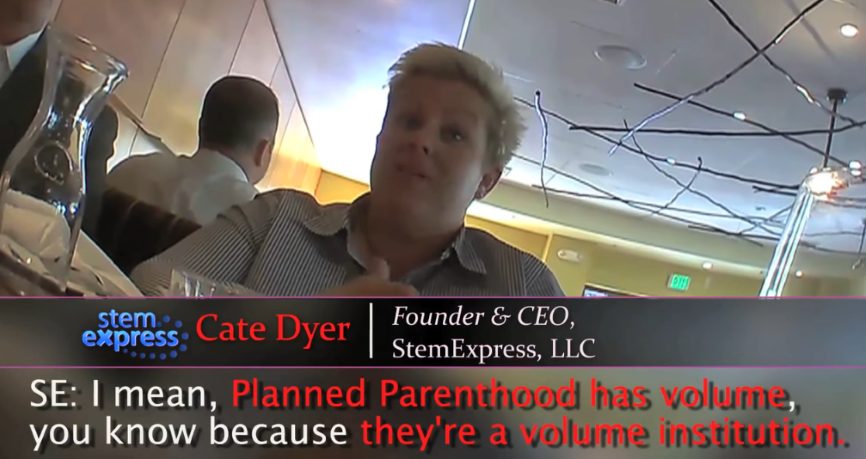 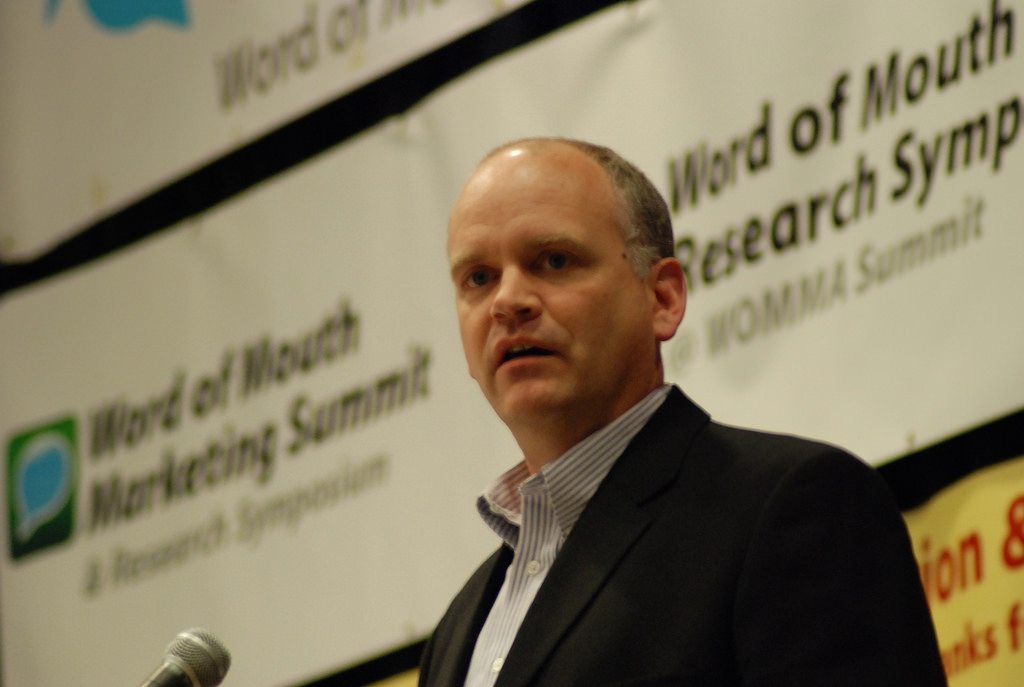 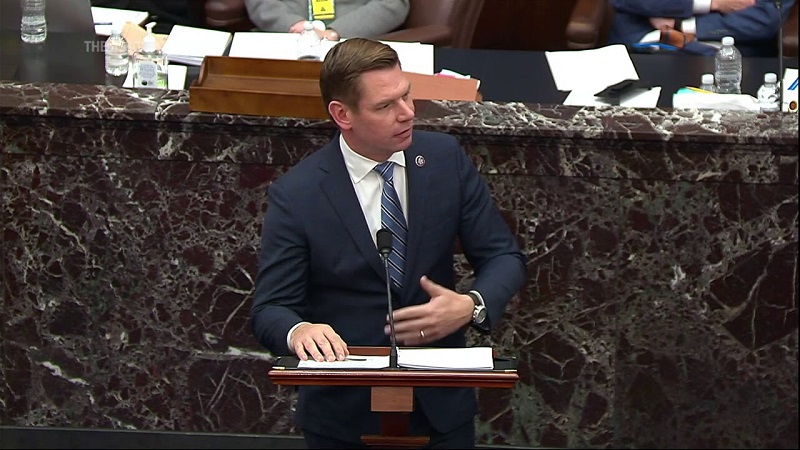