As Biden and Austin boot our service members from the career in which they volunteered to participate, we wonder about the Military suicides. It’s already seriously high. The number of suicides are far higher in number than the deaths from Covid. Will disappointment and feelings of a loss of purpose cause a spike in those rates for those who have been discharged?

Nearly twice as many members of the U.S. military died of suicide over three months this year (July-Sept) than have died of covid during the entire pandemic, new Pentagon suicide report for Q3 shows

476 members of U.S. military have committed suicide this year.

So instead of headscratching as to why these numbers are so high, let’s go back to a report we did a few years ago on the suicide of an excellent leader, MSG Tim Shelton. Just after he returned from Afghanistan, his higher-ups decided he should be medically discharged from the Service. But his service to his country was his LIFE. Being able to have the close ties of brothers and sisters in arms, while teaching them or simply hanging out with them was his purpose in life. The Army took that away from him while he was still struggling with the “ghosts of war.” It was a foolish, stupid decision on their part. And we lost him.

What do they think will happen now? Now, the leadership of our country has decided to mass discharge members of the military based on a vaccine mandate. No followup, just hand them a piece of paper and push them out the door. Men and women who volunteered to protect the nation are now being deep-sixed over an order that could become a national security issue very soon.

This summer, a research paper concluded that a staggering 30,177 American active military personnel and veterans involved in post-9/11 wars are estimated to have died by suicide – a figure at least four times greater than the 7,057 service members who were killed in combat during that time.

The statistics emerged this summer in a report from the Cost of War Project – a joint research effort between Brown University and Boston University.

“Unless the U.S. government and U.S. society makes significant changes in the ways we manage the mental health crisis among our service members and veterans, suicide rates will continue to climb,” the paper warns. “That is a cost of war we cannot accept.”

Military suicides are more than just the high cost of war, the lives of service members matter – it would be nice if the government truly cared. 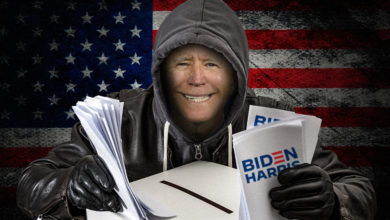 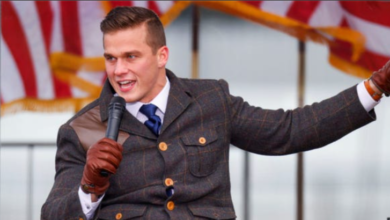 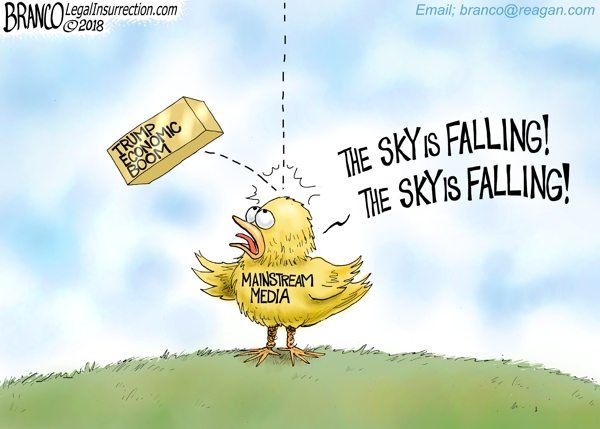