President Trump and the Pentagon have placed the military parade on hold until 2019 due to its estimated cost reportedly rising to $92 Million (reported by the AP). They will explore options for next year that may keep the costs down. The cost ballooned to three times the estimated original cost, if those figures are even close to accurate. 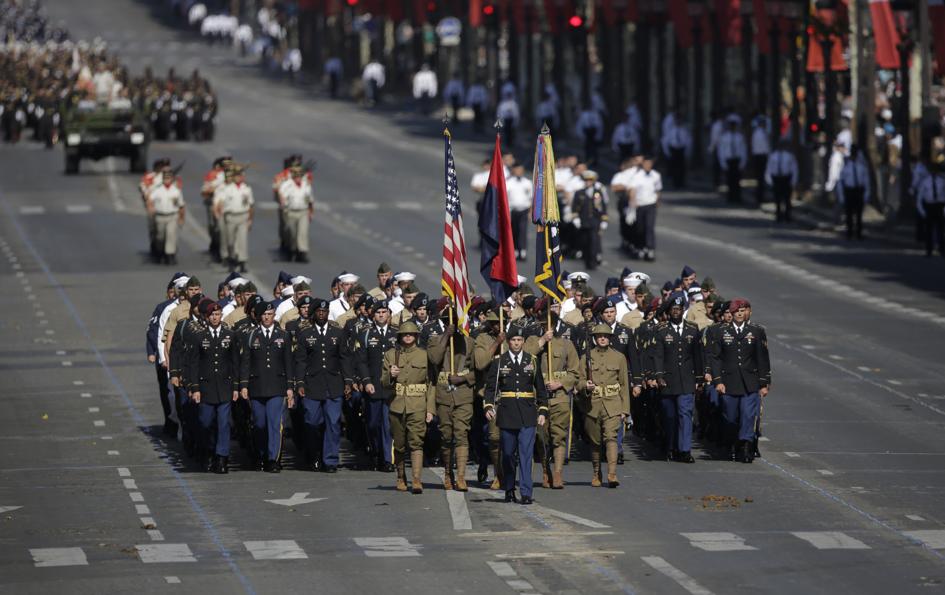 The local politicians who run Washington, D.C. (poorly) know a windfall when they see it. When asked to give us a price for holding a great celebratory military parade, they wanted a number so ridiculously high that I cancelled it. Never let someone hold you up! I will instead…

….attend the big parade already scheduled at Andrews Air Force Base on a different date, & go to the Paris parade, celebrating the end of the War, on November 11th. Maybe we will do something next year in D.C. when the cost comes WAY DOWN. Now we can buy some more jet fighters!

The President wanted a parade to honor our veterans and military and was to honor them down through history. Secretary of Defense James Mattis took issue with the $92 Million cost statement reported by an “anonymous source” to the Associated Press.

Defence Secretary Jim Mattis has yet to approve plans. He said he had seen no estimate of the costs as he questioned the accuracy of media reports.

He said that whoever leaked the figures to the press was “probably smoking something that is legal in my state but not in most” – a reference to his home state of Washington where marijuana use is legal.

Mr Mattis added: “I’m not dignifying that number [$92m] with a reply. I would discount that and anybody who said that number, I’ll almost guarantee you one thing: They probably said, ‘I need to stay anonymous.’

“No kidding, because you look like an idiot. And number two, whoever wrote it needs to get better sources. I’ll just leave it at that.”

We just love that guy.