Judicial Watch reported on Friday that federal agents along the southern border routinely encounter individuals from terrorist nations and the Department of Homeland Security (DHS) considers them one of the top threats to the United States, according to a congressional report made public this month.

The report titled, “Stopping Terrorist Travel Through Illicit Pathways to the Homeland,” in which the document outlines the findings of a lengthy investigation involving Special Interest Aliens (SIA) by the House Homeland Security Committee. SIA’s are individuals from countries outside the western hemisphere—mostly the Middle East, Asia and Africa—that pose a national security risk to the U.S.

300% Hike in Bangladeshis in Texas Alone

In Laredo, Texas alone there was an astounding 300% increase in immigrants from Bangladesh, a south Asian Islamic country well known as a recruiting ground for terrorist groups such as ISIS and Al-Qaeda Indian Subcontinent (AQIS).

Congressional investigators found that the number of SIAs flowing north via Latin America has increased tremendously in the last few years thanks to established Transitional Criminal Organizations (TCO) that facilitate travel along drug and migrant smuggling routes.

“On a recent Committee staff delegation trip to Latin America, Panamanian officials communicated to Committee staff that tens of thousands of SIAs have entered Panama since 2014,” the report states.

“Colombian officials communicated similar numbers to Committee staff, stating that hundreds of SIAs have entered Colombia each year for the past few years. In both countries, nearly all the SIA migrants were headed to the United States and originated from the Middle East, Asia, and Africa—including Syria, Pakistan, Afghanistan, Somalia, Bangladesh, India, Eritrea, and many others. Additionally, encounters with these special interest individuals resulted in the seizure of tens of thousands of fraudulent documents—including passports and visas—that facilitated travel from their countries of origin through the Americas.”

The report includes several disturbing cases of Islamic terrorists who made it to the U.S. via Mexico.

Among them are Mohammad Aldairi, a Jordanian arrested last summer in New York for illegally smuggling SIAs from Yemen across the U.S.-Mexico border into Texas. Others include Pakistani Sharafat Ali Khan, convicted for smuggling fellow Pakistanis with terrorism ties into the U.S.; Somalian Abdullah Omar Fidse, a member of the al-Shabaab terrorist group; Somalian Ahmed Muhammed Dhakane, a member al-Qaeda linked al-Barakat and Al-Ittihad Al-Islami and Lebanese Mahmoud Yousef Kourani, a fighter, recruiter and fundraiser for Hezbollah. Kourani paid a Beirut consular officer $3,000 for a Mexican visa and an additional $4,000 to be smuggled across the U.S./Mexico border, according to information included in the report. Some of the other SIAs also operated smuggling rings through south and Central America.

“Latin America and the Caribbean are the major initial entry points to the Western Hemisphere for SIAs,” the House Homeland Security Committee report states. “Many countries in the region continue to face economic and governance challenges, as well as consistently high levels of violent crime. Additionally, many of the countries in the Americas have lenient visa and immigration policies in place, even for individuals from ‘special interest’ countries. Lastly, the frequency of international flights from ‘special interest’ regions around the world into Latin America and the Caribbean continues to increase. These regional issues create an attractive environment for illicit travel of SIAs and other nefarious actors into the Western Hemisphere with the end goal of reaching the United States.” Adding to the problem is that Hezbollah is “growing at an alarming rate in Latin America,” according to Committee investigators.

“Designated as a Foreign Terrorist Organization (FTO) by the State Department, Hezbollah has been operating in Latin America since the early 1990s when it worked with Iran to carry out the 1994 bombing of a Jewish Community Center in Argentina,” according to the report.

The House investigation found that, as of September 2018, a record 630 Bangladeshi nationals have been arrested trying to enter the U.S. illegally in Laredo, Texas alone. That marks a 300% increase from the previous year. “The routes facilitating the illicit travel of these Bangladeshis are mostly controlled by TCOs and drug cartels, which charge tens of thousands of dollars to smuggle SIAs and other migrants across the U.S.,” the committee writes.

It also confirms what Judicial Watch reported months ago, that the recent migrant caravan has included several SIAs and suspected terrorists. Judicial Watch traveled to the Guatemala-Honduras border back in October and government sources in Guatemala confirmed that SIAs waiting to get smuggled into the U.S. through Central America integrated with poor Hondurans in the caravan.

Among them were nationals of Bangladesh, which appears on the Treasury Office of Foreign Asset Control’s Counter Terrorism Designations list. 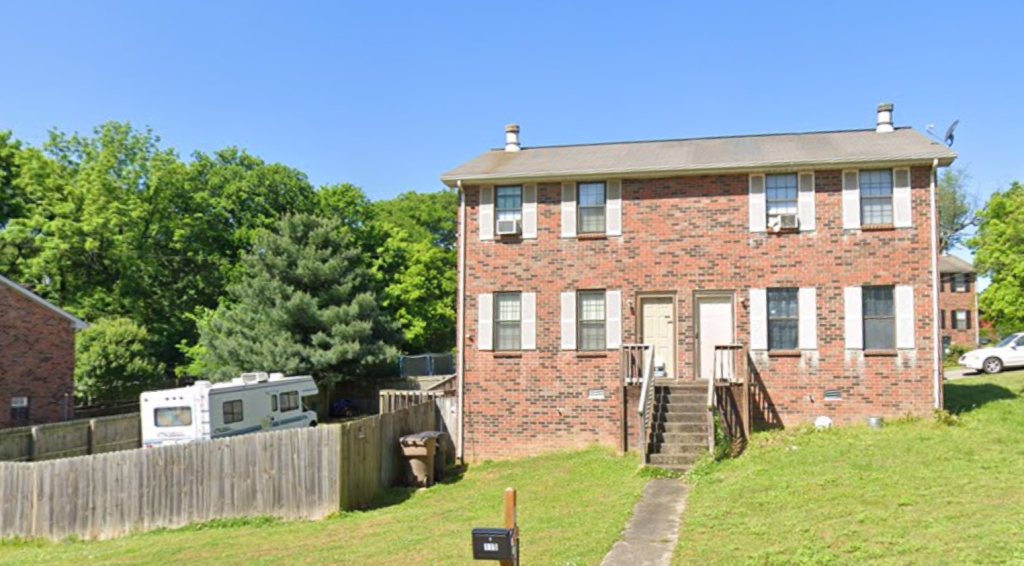 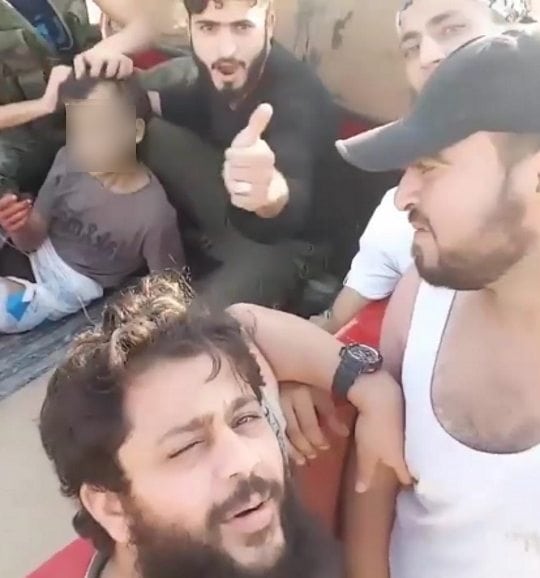