Del Rio, Texas: The International Bridge in Del Rio, Texas is a place where migrants gather while waiting for the CBP after entering the United States illegally. On September 15th the number of migrants under the Bridge was around 4,000. Just one day later, the number of migrants swelled to 8,200. As of 3 p.m. CT on Thursday the number had grown to 9,300 and climbing. With the lack of enough Border Patrol, and the lack of Covid restrictions, it will prove to be a serious problem for both Border agents and migrants. The Border Patrol describes it as out of control. 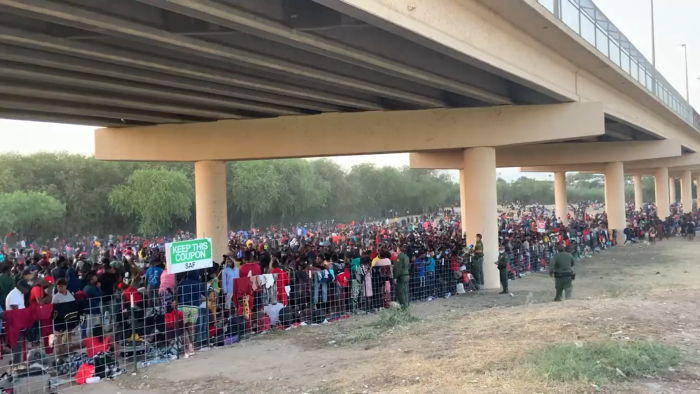 The Biden administration does not require vaccinations for illegals, even though he has mandated it for American workers. Which places all Americans in jeopardy as Covid positive migrants come to the United States daily.

Law enforcement source on the ground at the bridge this morning just sent me this video showing the situation there. I’m told a large majority of the migrants are Haitians and more are crossing into the US and arriving at the bridge by the minute. BP w/ limited manpower @FoxNews pic.twitter.com/dHWCrhFikq

NEW: A source on the ground sent us this video showing thousands of migrants under the international bridge in Del Rio, TX with more showing up constantly. We’re told the situation there is getting worse every day and the numbers are growing by the hour. @FoxNews pic.twitter.com/nu32xrsNOK

Texas Governor Greg Abbott has shut down six points of entry at the border of Texas in order to protect the state.

BREAKING: In response to the situation at the international bridge in Del Rio, Texas Governor Greg Abbott announces he is shutting down six points of entry along the border to “stop these migrant caravans from overrunning our state.”

Full statement from his office below @FoxNews pic.twitter.com/cvSxn2lBnv

NEW: Source on the ground at the international bridge in Del Rio just sent me this video showing the deteriorating situation. Federal source says the number has now increased to 9,300.
It was 8,200 this morning, and about 4,000 yesterday AM.
Mostly Haitians, I’m told. @FoxNews pic.twitter.com/e8ftMp4YoQ 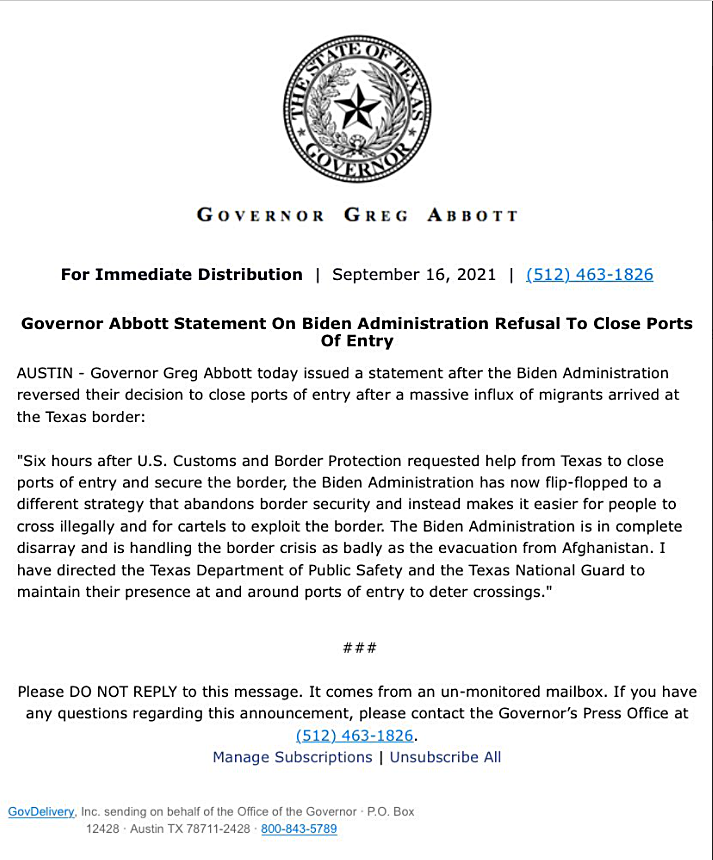 Whoever is in charge, (it’s likely not Biden himself), has made a huge hash of the border. Governor Abbott wrote that the Biden Administration has flip-flopped on the message, which has left the border in as much disarray as the withdrawal from Afghanistan. Which is likely by design, not by accident.

The movement started over the weekend as hundreds of illegal immigrants were detained under the Del Rio International Bridge on Sunday. The Border Patrol faced large caravans illegally crossing into the United States, a Customs and Border Protection source told Breitbart News.

“More than 500 migrants were being detained outdoors in the temporary holding camp near the river’s edge as of Thursday. That number has now climbed to 1,500 and is likely to continue,” Breitbart reported on Monday.

“More than 2,000 Haitian, Venezuelan, and Cuban migrants recently surrendered to the Border Patrol in the area in a one-week time span.”

Those numbers make processing the illegals impossible. Texas has both Department of Public Safety and Texas National Guard deployed at the Border points to help the Border Patrol. But all of them are at risk thanks to the Biden Administration’s refusal to require any Covid protocols for the illegals or refusal to close the borders. Approximately 30% of illegals in detention refuse to receive the vaccine. But with literally thousands of people pouring over the border daily, even the ability to vaccinate them if they said yes is questionable.

“Additionally, during one interview with a CBP supervisory Border Patrol agent from a southwest border processing center, the agent raised specific concerns regarding the health and safety of the CBP staff and migrants. The agent stated that because CBP does not have a COVID-19 testing policy, UCs (unaccompanied child) are held in pods in close proximity with other potentially positive UCs. Moreover, in some instances due to HHS being at capacity, UCs were in CBP custody for more than 20 days without being tested for COVID-19.” …

Even though about 30% of immigrants held at federal detention facilities are refusing to be vaccinated, the Biden administration is not mandating the vaccine for migrants who cross the border. In contrast, Biden announced last week that American employers with over 100 employees will be required to mandate the vaccine for workers, or face a hefty fine.

The IG report also comes after the CBP announced Wednesday that there were 208,887 encounters in August. Although it is a slight dip from July, it represents a 317% increase over August 2020 numbers. Of those encounters, 44% resulted in an expulsion under Title 42 public health protections, but just 19% of the more than 86,000 family unit encounters ended in a Title 42 expulsion. 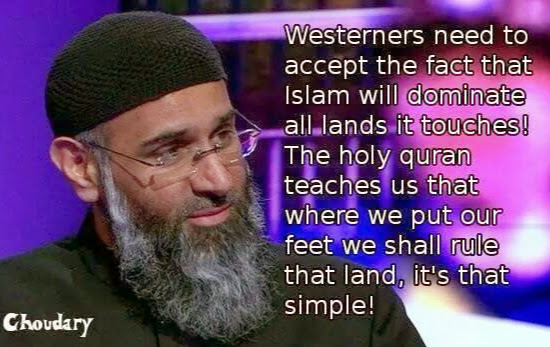