A migrant group of about 47 rushed the Pharr-Reynosa International Bridge early Friday morning. They attacked in three separate “waves” at about 4 a.m. and then attacked CBP officers that confronted them. Sixteen of them were apprehended by the Border Patrol, and Mexico removed the rest from the bridge.

Officials used tear gas and pepper spray in an attempt to stop the attack. The bridge is not open at night, but due to the uptick in migrants attempting to cross, the CBP has places a barrier in the middle of the bridge at night. The bridge was temporarily closed, but reopened after a two hour delay, according to Fox.

According to witnesses, the men were being given instructions on how to attack the barrier (usareally.com). Does that mean some of the people involved have done that sort of thing before or have been previously coached? Likely.

“At about 4 a.m. today[Friday], a group of 47 undocumented individuals attempted to illegally enter the United States in three waves via the Pharr International Bridge. Ignoring commands to stop, the group suddenly rushed the temporary barricades, bent metal poles and disabled the concertina wire affixed to the barrier.” CBP press release Valley Central

“At about 4 a.m. today[Friday], a group of 47 undocumented individuals attempted to illegally enter the US in three waves via the Pharr Bridge. ”

How would you call this ? || Retweet with Comment ||https://t.co/FKcIrBtFJq

According to the CBP, the migrant group also attempted to obtain the officers’ weapons (‘protective devices’). Oh, but they’ve got a “spark of divinity” right, Nancy? The Associated Press calls these incidents “desperation.” We call them lawless. People who do such things should not receive “asylum.”

Sixteen of the migrants were apprehended by the US Border Patrol, the rest were taken by Mexico. Two of them will be charged with interference, the others held, with possible Federal charges for their involvement. It is unclear what charges Mexico will apply to the rest of them.

According to Breitbart, “similar incidents have taken place in Brownsville, McAllen, Reynosa, Eagle Pass, and El Paso.” Is violence OK? No. This kind of behavior only makes it extremely difficult for others who may really need help. There are always consequences to violence. 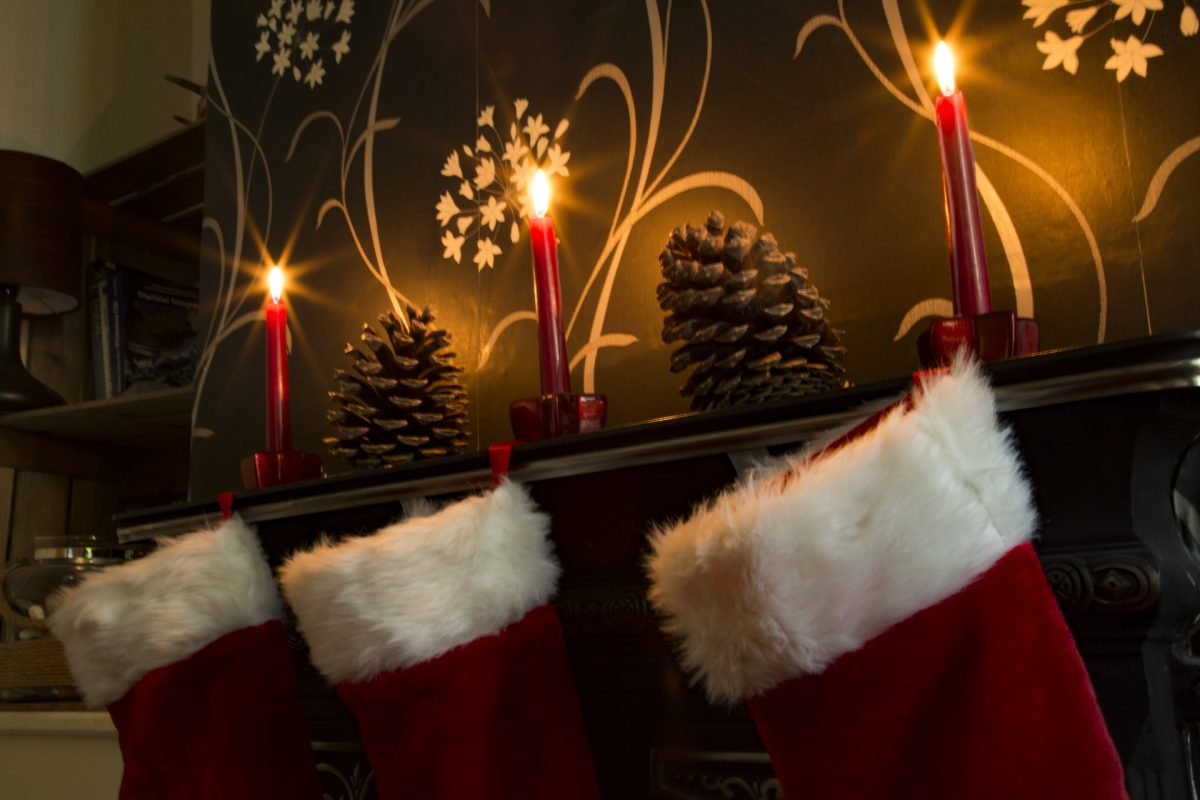