The goal is the United States, nothing less. Mexico’s bid to stop the migrant caravan by offering asylum there failed, as the vast majority of the caravan plans to continue their trek north. But the amount of people coming here has slightly dwindled to around 5,000, as exhaustion has taken its toll. 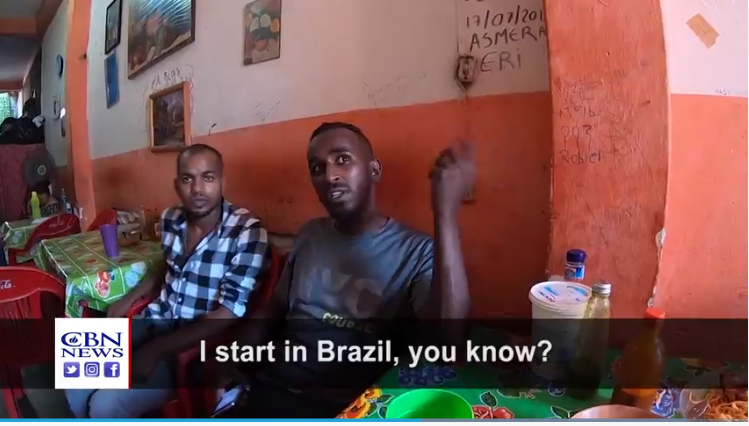 Chuck Holton, a CBN news reporter, caught up with the caravan in Tapachula, Mexico. He stated that the caravan was organized by left-wing, pro-immigration political factions within Honduras that are supported by Venezuela.

“They are however being facilitated and enabled by groups like the UN, by groups like other NGOs and by church groups who are feeding them and providing them support on their journey north…

“…Now the other questions have been: ‘Are there felons, are there bad guys in this group?’ And I can tell you it didn’t take me long to find four or five right away who are absolute felons who are coming north to try to get back into the United States.”

The reporter stated that not everyone in the caravan was given money, that their payoff comes when they “get to the United States.” He found at least one person from Somalia at a restaurant- who held an expensive cell phone in his hand- and had joined the caravan after coming from Brazil. There were others from Bangladesh, India, Nepal, Eritrea and Pakistan. 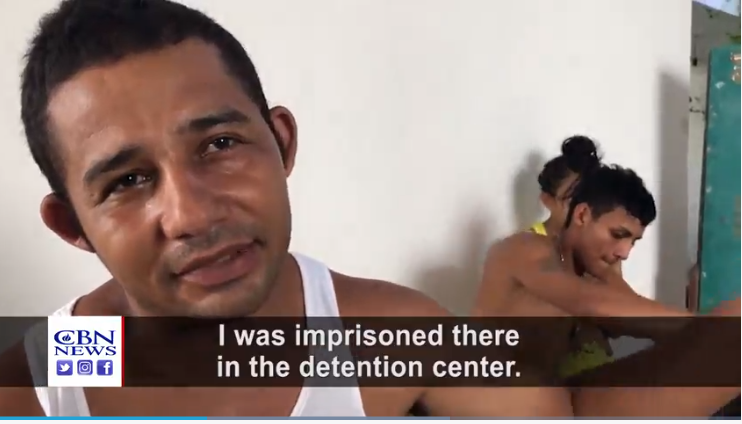 The reporter said that many more of the migrants might have gone home or not gone, but the people making it easier with the infrastructure of the caravan precluded it. It had been advertised on social media as well. 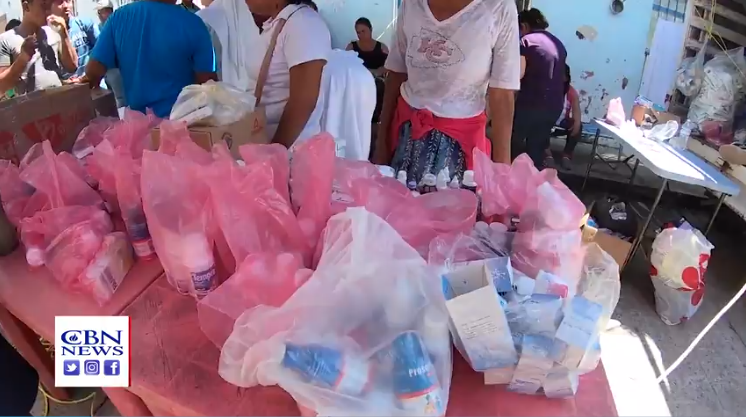 Socialist Democrat candidate Alexandria Ocasio-Cortez stated that the caravan were “refugees” and had a legal right to “asylum” in the United States. She is wrong, they are not refugees, and the vast majority of them are not eligible for asylum.

An article in Breitbart stated,

“Ocasio-Cortez’s remarks encouraging Central Americans to come to the U.S. to seek asylum come as migrants with the caravan have repeatedly admitted that they are ineligible for asylum, as Breitbart News reported, and caravan organizers have disparaged “white voters” in America and noted that the migration is a “mass exodus” to the U.S.

The caravan of migrants is made up of primarily job-seekers and previously deported illegal aliens, neither of which make the Central Americans eligible for asylum in the U.S.”

As the people make their way through Mexico, refusing the asylum offer, what awaits them in the United States is likely to be a nightmare for them. They became pawns in a left-wing plan to cause problems with the US at the expense of their “dreams.” 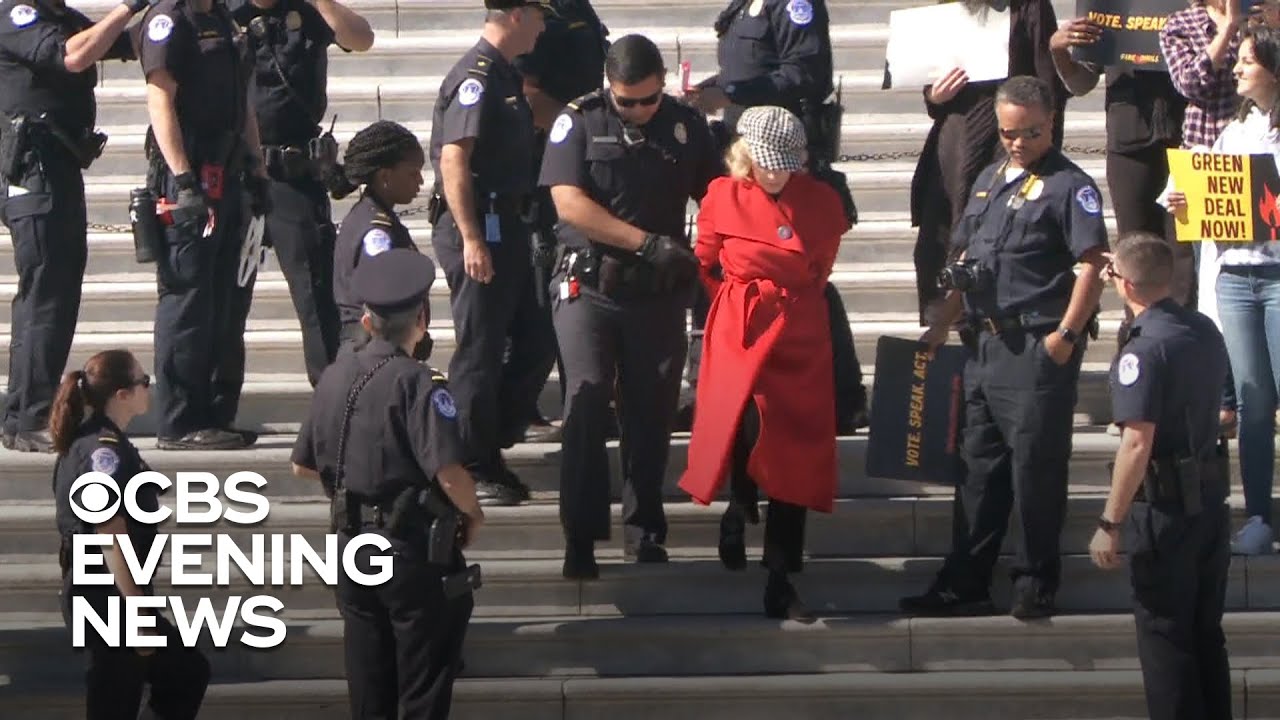 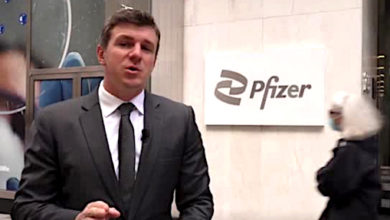