Israeli Prime Minister Netanyahu stood alongside President Trump this morning as the much-anticipated Middle East Peace Plan was publicly unveiled. But is it the “Deal of the Century” or is it dead before implementation?

“This plan will double Palestinian territory and set the capital of the Palestinian state in eastern Jerusalem where the United States will happily open an embassy,” Trump said. “Our vision will end the cycle of Palestinian dependence on charity and foreign aid.”

The plan also includes a map of a contiguous Palestinian state in the West Bank, with a proposed tunnel to connect the West Bank and Gaza Strip. There would also be land swaps south of Gaza to give the Palestinians more territory.

This is the first time Israel has agreed to a Palestinian state with defined borders.

A small strip of land between the Egyptian border and the proposed land swap areas south of Gaza would remain Israeli territory and be subject to Israeli security control. This was requested by Egypt as a buffer against cross-border terrorism.

As part of the plan, Israel has agreed to halt settlement construction for four years. But in one detail sure to provoke Palestinian objections, the plan recognizes Israeli sovereignty over major settlement blocs in the West Bank.”

The Palestinians have been aggressively opposing this plan before they ever heard it. Eventually, they could reach some sovereignty of their own, if they meet the benchmarks stated in the plan.

Palestinians do not care about a state of their own…they want Israel gone, destroyed, removed forever.  Peace cannot be made with hate. The unreasoning hatred of Palestinians for Israel will likely be the biggest roadblock to implementation of any “two-state” solution. Hamas has already rejected the plan. But the President believes they’ll eventually “come around.”

“This is a great deal. And the Palestinians may not have this opportunity ever again…This is an unprecedented and highly significant development. Mr. Prime Minister, thank you for having the courage to take this big step forward.” President Trump

Perhaps this was designed to show the world that peace may never be viable. When one side refuses to even accept a two state solution that they’ve been harping about for decades. Israel says it is ready to implement the deal even after the March elections, and his opponent, Benny Gantz, agreed.

The bottom line is, would Palestinians be willing to give up their terror campaigns to bring peace to their region? Don’t hold your breath. 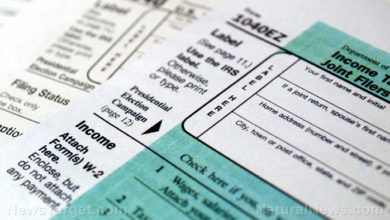 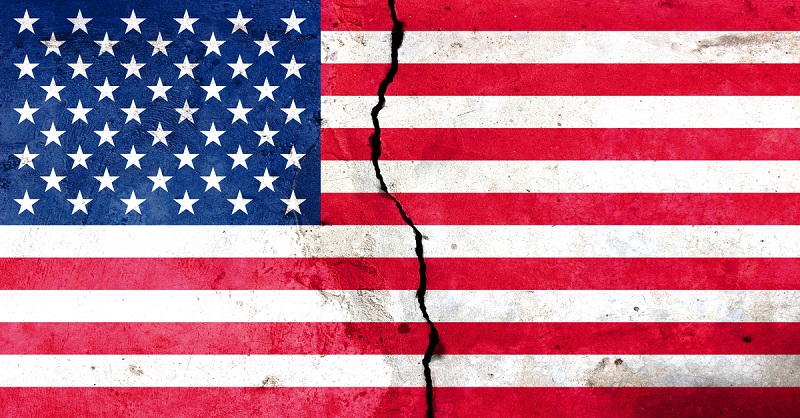