On December 14, the “Electoral College” met to cast their votes for Biden. Except the ones who cast their votes for Trump. In Michigan, GOP electors were actually barred from voting at all because of their tyrannical governor. But Michigan votes should not have been certified at all based on the findings of a security firm that did a forensic analysis of Antrim County. The results were exactly what we expected. Nobody is listening.

The judge released this forensic analysis of the Dominion machines at the request of Attorney Matthew DePerno. The codes for the machines were redacted. The audit showed that crucial adjudication logs from 2020 were MISSING from the machines, while older ones were in place. It also revealed that the error rate exceeded the legal error rate by levels far above what should have occurred. (Epoch Times)

The state of Michigan called the anaylsis “faulty” and full of “incorrect assumptions.” They also claimed there was no evidence of fraud. Sounds familiar. It has been the mantra of the criminal Democrats throughout this election. Consequently, no one paid any attention to it, and the results of the election- though excessively fraudulent – were certified.

Previously we did a story about the adjudication process with Dominion Voting machines in Georgia that showed how it was easy to “cheat” the Dominion systems. The bypass for errors was not created for thousands of ballots, and the actual error rate should have been around .0008%. In election 2020, it was 68.5% and in some cases 83% in Michigan alone. Here are some examples with screenshots, courtesy of Clash Daily.

As if that weren’t enough, GOP electors were totally barred from entering the Michigan electoral voting location so they couldn’t register their procedural votes.

“The Electors are already here, they’ve been checked in.” Michigan State Police are blocking access to the Capitol, preventing the GOP Electors from getting inside #Michigan #ElectoralCollege #ElectoralCollegeVote pic.twitter.com/GzTK5gGCJ1

“If you have a problem, you can contact the Governor’s office.” State Police block access to the Capitol for the Trump electors, giving no reason for why the building is locked down & redirecting inquiries to Governor Whitmer’s office #Michigan #ElectoralCollege #Lansing pic.twitter.com/wqdPfpMC7H

In several other contested states, GOP electors cast their “procedural votes” for Donald Trump/Mike Pence. In Michigan they were not allowed to do so. Governer Whitmer made absolutely sure that no Republican was allowed into the voting place. Period. In her view, Michigan votes all had to be for Biden and she wasn’t having it any other way.

The casting of procedural electoral votes preserves the contested nature of the election. In Michigan, as with the other contested states, without those votes, the challenges become “moot.” This election was completely rigged. Watch out for the Georgia senate race on January 5.

A Look Back At Ten Years In Facebook Hell 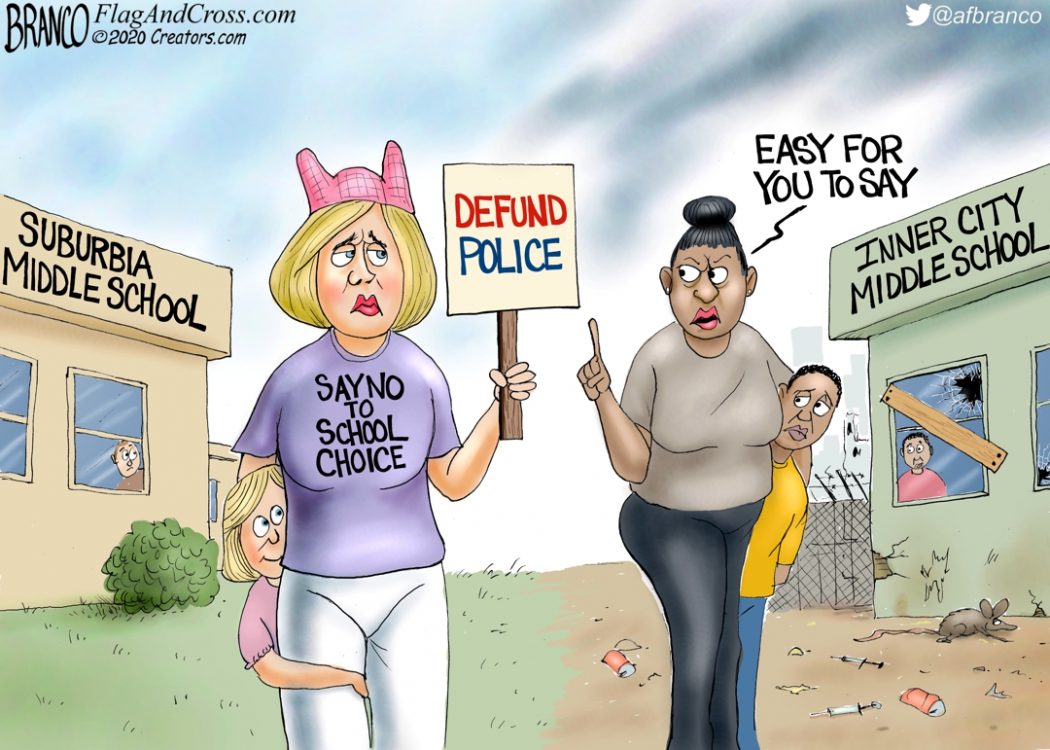