Trenton, Michigan – One parent is extremely hot over the Trenton School District’s handling of the “National Walkout” on March 14. His son is in the Middle School in Trenton. The only school that was authorized/planned to participate in the walkout was the high school, and even the school Superintendent wrote that in a letter to the parents. But somehow at the last minute, some of the middle school students skipped out and left as well.  It was just another part of the indoctrination.

The video above, taken by Ash Hampton’s son, clearly shows students who just wanted to get out of class. His son was told to sit and not say anything – to be totally silent while he was sitting in class while the others played hooky for a few minutes.

“My son’s First Amendment rights were stepped on. There was no open dialogue about this. There has been a constant anti-Trump message coming from the school.”

Mr. Hampton has spoken with the superintendent on several occasions. The board stated the walkout wasn’t about guns  The school sent out an email to some parents, (but not all) saying they weren’t going to let the middle school participate. Then they did the exact opposite, and opened it up to the middle school.

The “notification” they claimed was sent over only one of three communication systems, (2 email systems and one phone), one that has to be subscribed to by parents. Therefore Mr. Hampton did not receive such a notification. Again, the official position of the school was that the Middle School would NOT be participating.

The school claimed that “gun control” wasn’t in the original walkout plan. That is a lie – the walkout was sponsored by the leftist Women’s March and their website clearly says it was for gun control. The hashtag #Enough was in use long before the walkout. Several other “progressive” groups also pushed the event. And the foul-mouthed kid that was hollering about the March from the beginning, David Hogg, was ALWAYS on the gun control issue. So there is no chance it was ‘not about guns.’

When confronted by Mr. Hampton, the Superintendent admitted some mistakes in the notification process. He also blamed the situation, of students leaving to participate, on a substitute teacher.

Mr. Hampton was also highly upset that the Middle School students left the school without an armed escort. The city of Trenton’s “Emergency Planner” – an unarmed older civilian, went with them.

Even the 50 or so high school students who participated went with two administrators and the police liason. But the kids “left school property and marched a mile or so away to city hall, crossing at least two 4 lane major roads.” Of course that left all the rest of the high school students without protection.

The school district claims that their intent was not political. Yet it was political from the beginning. The vitriol against guns, the President and Conservative principles in all school districts across the nation is out of control.

Mr. Hampton aso learned that parents were not notified that the mayor would be transporting the 50 kids back to the school after the “march.” It was a comedy of errors that wasn’t even funny. 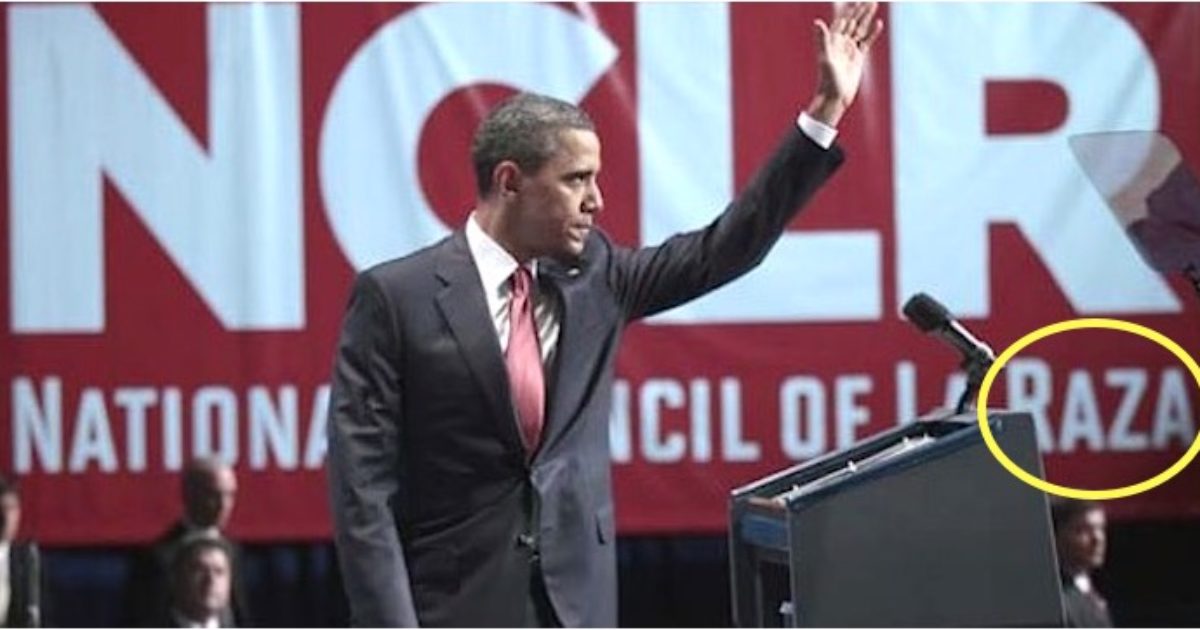 Not Surprised by the Obama DOJ Slush Fund Scandal 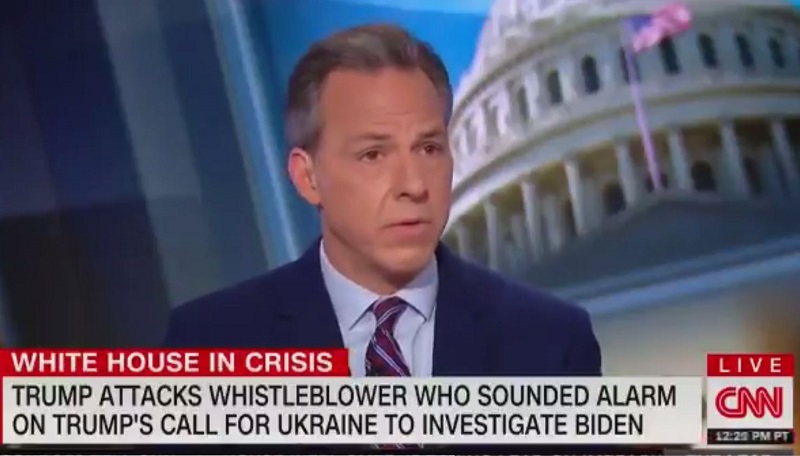