While appearing on HBO’s “Real Time,” wealthy filmmaker Michael Moore whined to Bill Maher that Democrat Hillary Clinton, perhaps the most evil person ever nominated to the White House by a major party, has been abused “for 30 years.”  Moore’s statement was in response to news that the FBI is re-opening the investigation into Clinton’s illegal email server.

“This is just another one of these things. She has been attacked and abused for 30 years. I’m sick of it. I don’t want to hear this 11 days before the election,” he said.  The audience, apparently consisting primarily of low-information Hillary supporters, applauded and cheered.

“[I]f these emails — these new emails can prove that she started a war because a dictator threatened to kill her daddy, or she war-profiteered on behalf of Halliburton, or maybe she yelled at an aide to get her more Tic-Tacs. Maybe then, I want to read the emails. But other than that, Bill, this is just such bulls**t,” he added.

The emails were discovered during an investigation into the sexting of Anthony Weiner, the disgraced former representative from New York married to Clinton aide Huma Abedin.

An FBI source, though, confirmed to Fox News that the new emails were discovered after the bureau seized devices belonging to disgraced ex-Rep. Weiner and his wife Huma Abedin, a top Clinton aide who recently announced she was separating from the former congressman. The New York Times first reported on the Weiner investigation connection, noting the FBI had been probing texts Weiner sent to a 15-year-old girl.

As Donald Trump and congressional Republicans seized on the FBI’s decision, interim Democratic Party leader Donna Brazile simply tweeted, “Good grief,” after the news of the Anthony Weiner connection broke. The Clinton campaign called the decision to revisit the case so close to the election “extraordinary,” and urged Comey to provide more details. 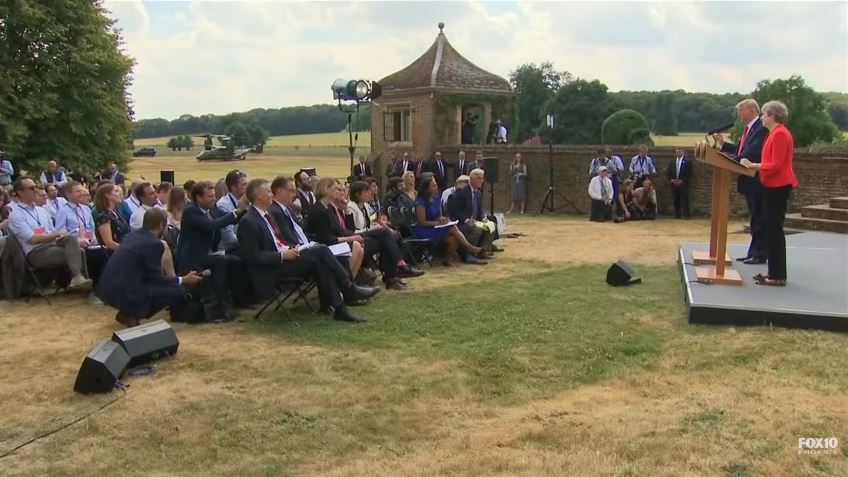 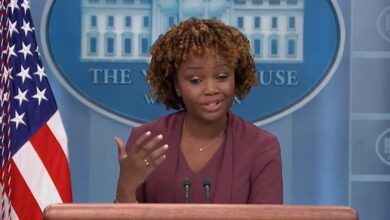