As we reported Thursday, the low-information, Borg-like collective known as the modern American left went bonkers after President Trump announced the administration would be pulling out of the horrific Paris climate accord.  Among those who went insane was wealthy filmmaker Michael Moore who called the decision a “crime against humanity.”

“Trump just committed a crime against humanity. This admitted predator has now expanded his predatory acts to the entire planet,” he tweeted.

Trump just committed a crime against humanity. This admitted predator has now expanded his predatory acts to the entire planet. #ParisAccord

Naturally, his equally low-information base joined in the collective meltdown:

Someone please save my grandchildren. ?

There were some who tried to inject reality in the discussion:

No, and it’s frankly a waste of time to try informing people who have no desire to be informed.

Then there were the obligatory calls to formally charge Trump:

Bingo.  But don’t expect the insane left to understand.

LOL. I love this. You are in utter melt down. #MAGA

It’s called “Trump Derangement Syndrome.”  And Moore has a severe case of it.

#getagrip it does NOTHING for climate. Tgfdjt

Precisely.  The accord, which was agreed to by former President Obama, was more about wealth redistribution than climate.    And as Breitbart noted, Trump only rejected this accord because it’s bad for the country:

“In order to fulfill my solemn duty to protect America and its citizens, the United States will withdraw from the Paris Climate Accord,” Trump declared.

He then added that the Administration will however “begin negotiations to reenter either the Paris Accord or a really entirely new transaction on terms that are fair to the United States, its businesses, its workers, its people, its taxpayers.”

“We will see if we can make a deal that’s fair. And if we can, that’s great. And if we can’t, that’s fine,” he added. Trump cited putting the “well being” of Americans first as a motivating factor behind his decision. He said, “This includes ending the implementation of the nationally determined contribution and, very importantly, the Green Climate Fund, which is costing the United States a vast fortune.”

President Trump said that the U.S. will immediately “cease all implementation of the non-binding Paris Accord and the draconian financial and economic burdens the agreement imposes on our country.”

The president also observed that the agreement allows China to increase their emissions for 13 years while blocking U.S. development of clean coal.

“In short, the agreement doesn’t eliminate coal jobs, it just transfers those jobs out of America and the United States, and ships them to foreign countries,” Trump said. “This agreement is less about the climate and more about other countries gaining a financial advantage over the United States.”

He also quoted a Wall Street Journal article that said, “The reality is that withdrawing is in America’s economic interest and won’t matter much to the climate.” 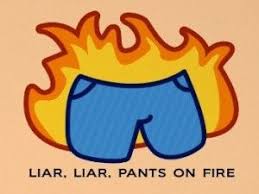 CDC Admits They Have Been Counting The Flu As Covid Cases … Numbers Largely Inflated … TOLD YOU SO! 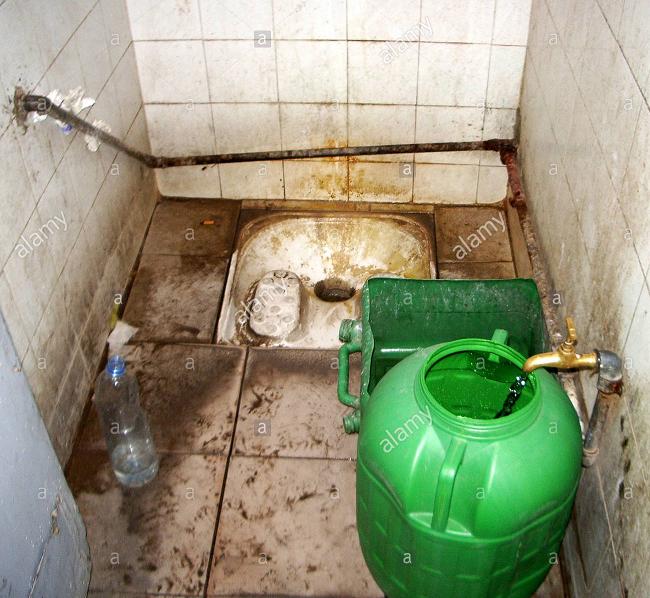 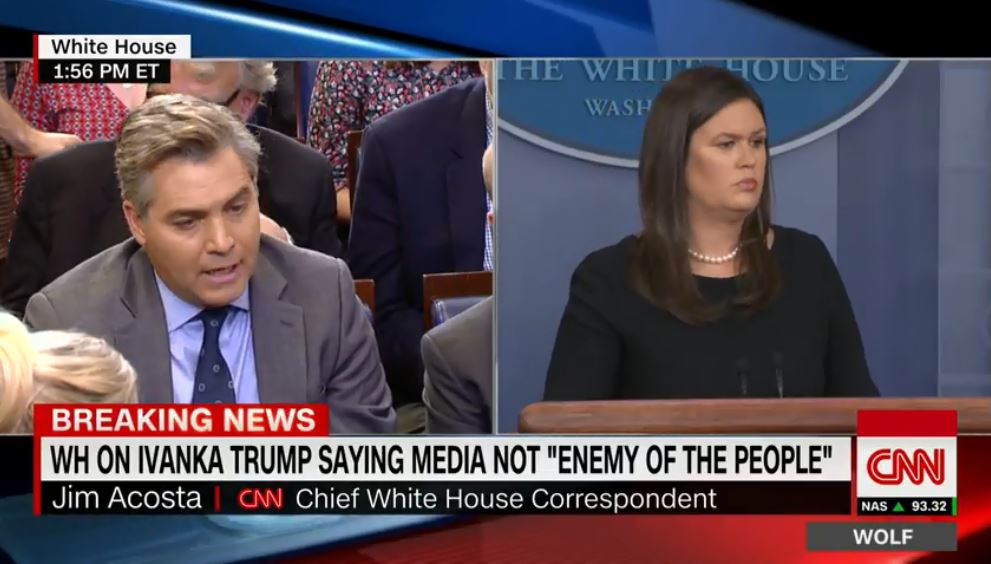 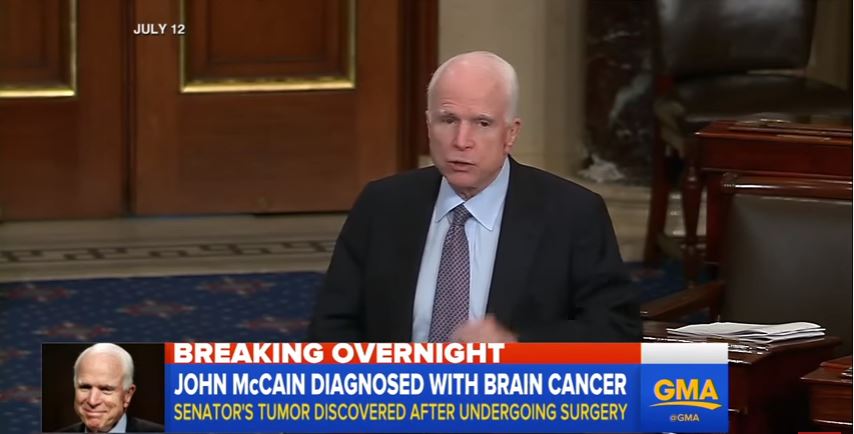