Sadly, this has become an all-too familiar story. An illegal alien with a history of multiple deportations returns to the U.S. and commits a deadly crime. In fact, the scenario has become so commonplace that practically all you need to do to report it is plug in the names of the victim(s) and the assailant.

In this latest incident, the victim was 51-year-old Annette Conquering Bear, a mother and grandmother. The assailant, Juan Sanchez, who has been now been formally charged with vehicular homicide and leaving the scene of an accident, was released from police custody four days earlier mere hours after after having been arrested on on suspicion of DUI. Denver Police believe that the vehicle Sanchez was driving when he struck and killed Conquering Bear as she was walking home from an errand at a nearby Walgreens was the same borrowed SUV he had been driving at the time of his previous arrest.

In the statement, ICE said Sanchez (who they refer to as Juan Sanchez-Martin) had been removed from the United States twice in 2002, three times in 2008 and once in 2012.

“Sanchez is an ICE enforcement priority,” the statement reads.

ICE has asked the Denver Sheriff Department for a detainer request on Sanchez should he come up with the money to bond out of the downtown Denver jail.

“The immigration detainer requests that ICE be given timely and specific notification before [Sanchez] is released from local custody for any reason,” according to the ICE statement.

ICE did not ask for a similar detainer on Sanchez when he was briefly held in the Gilpin County Jail following his arrest on Dec. 13 in Black Hawk on suspicion of DUI.

“[Sanchez] was released from local custody before ICE officers could lodge an immigration detainer,” according to ICE. 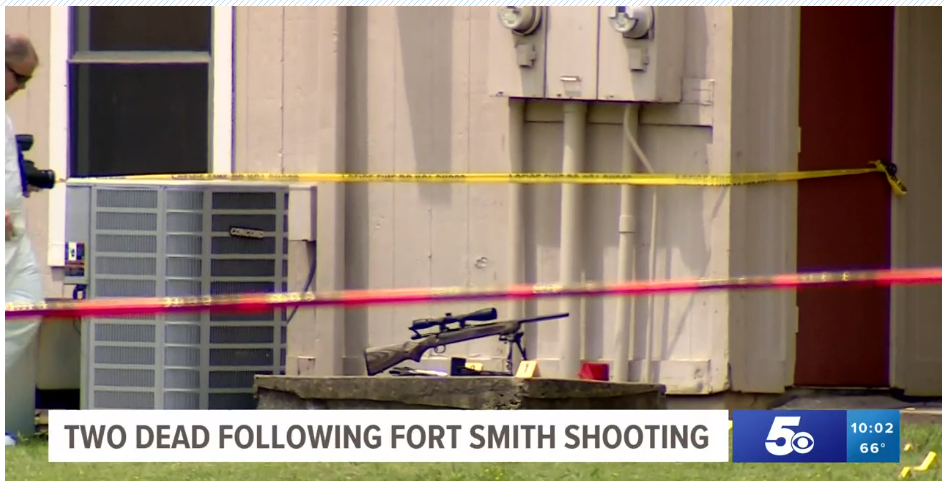