While appearing with Howard Kurtz on Sunday morning, Fox News host Megyn Kelly claimed that some “pro-Trump” hosts at her network and others were simply “acting,” Mediaite reported.

According to Josh Feldman:

Howard Kurtz spoke with his Fox colleague Megyn Kelly this morning about her book Settle for More, and he picked up on one detail that hasn’t received much press attention.

Kurtz recounts from her book the charge that there were pro-Donald Trump TV hosts who “would arrange with Trump in advance to ask him certain critical questions or do certain hits on him so they would appear to have some credibility.”

He asked if she means they were “play-acting.” Kelly responded, “Yes. It was acting.”

She confirmed it happened at more than one network, but could not divulge any more information. “But trust me,” she added, ‘this did happen, and it’s been confirmed to me by more than one television executive.”

Kelly says she’s now on good terms with the new President-elect, despite what took place during the primary. 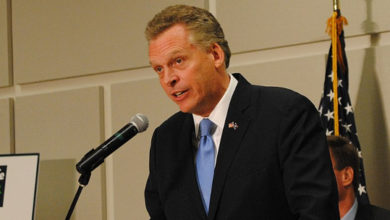 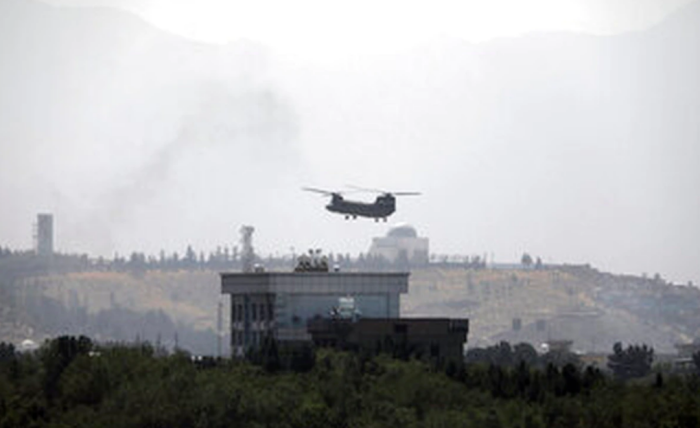 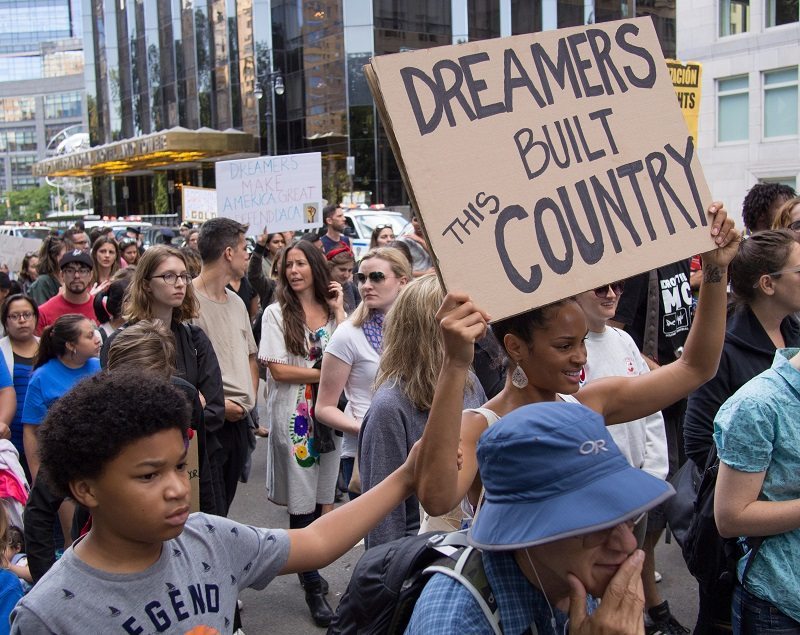