A medical report released on Wednesday now confirms that Islam expert Robert Spencer’s claim that he was drugged, poisoned by an Icelander in the island nation’s capital after giving a speech on Islam and the future of European culture.

As it was reported earlier today, Spencer believed someone who recognized him at the restaurant where he dined after the speech last Thursday approached him, declaring himself to be a fan, and slipped drugs in his drink.

Spencer said that about 15 minutes later, when he returned to his hotel room, “I began to feel numbness in my face, hands and feet. I began trembling and vomiting. My heart was racing dangerously. I spent the night in a Reykjavik hospital.”

The doctor states in his one-page report, dated May 12, that Spencer tested “positive for amphetamine and MDMA.”

Reykjavik journalist Hjálmar Friðriksson, who reports for the local news service DV, alerted WND to a copy of Spencer’s medical report that he obtained, which was written in English.

Spencer told WND that the doctor “tried to downplay what happened,” but the report makes it clear he was drugged.

“He said I had a panic attack,” said Spencer, noting it’s a symptom of MDMA overdose.

“I’ve never had a panic attack in my life, even after jihadis attacked our event in Garland,” he said. “Also, why would I have a panic attack after a successful event?”

Spencer was referring to the free-speech event he co-hosted in Garland, Texas, in May 2015 that was attacked by jihadists allied with ISIS and WND reported from the scene.

“I can only surmise that the doctor knew who I was and didn’t want me to use the incident to make the Icelandic left look bad,” Spencer told WND.

“When he spoke to me, he mentioned only Ritalin, and seemed skeptical when I told him I had never taken Ritalin.”

Spencer said the doctor didn’t mention MDMA to him, although it ended up in the report.

“He also went on about stress, urging me to stop doing what I do, without any evidence that I have ever found it particularly stressful,” Spencer continued. “His intent seemed to be to get me to believe that I had not been drugged and should stop speaking out against jihad terror and Shariah oppression.”

Spencer also noted the doctor admitted Spencer was drugged but said it was not a “serious poisoning.”

“How much poison must one be given for the poisoning to be ‘serious’?” Spencer asked. “I had most of the symptoms of MDMA overdose. That’s serious enough for me.”

Please help a USAF Veteran in need of help by clicking here. 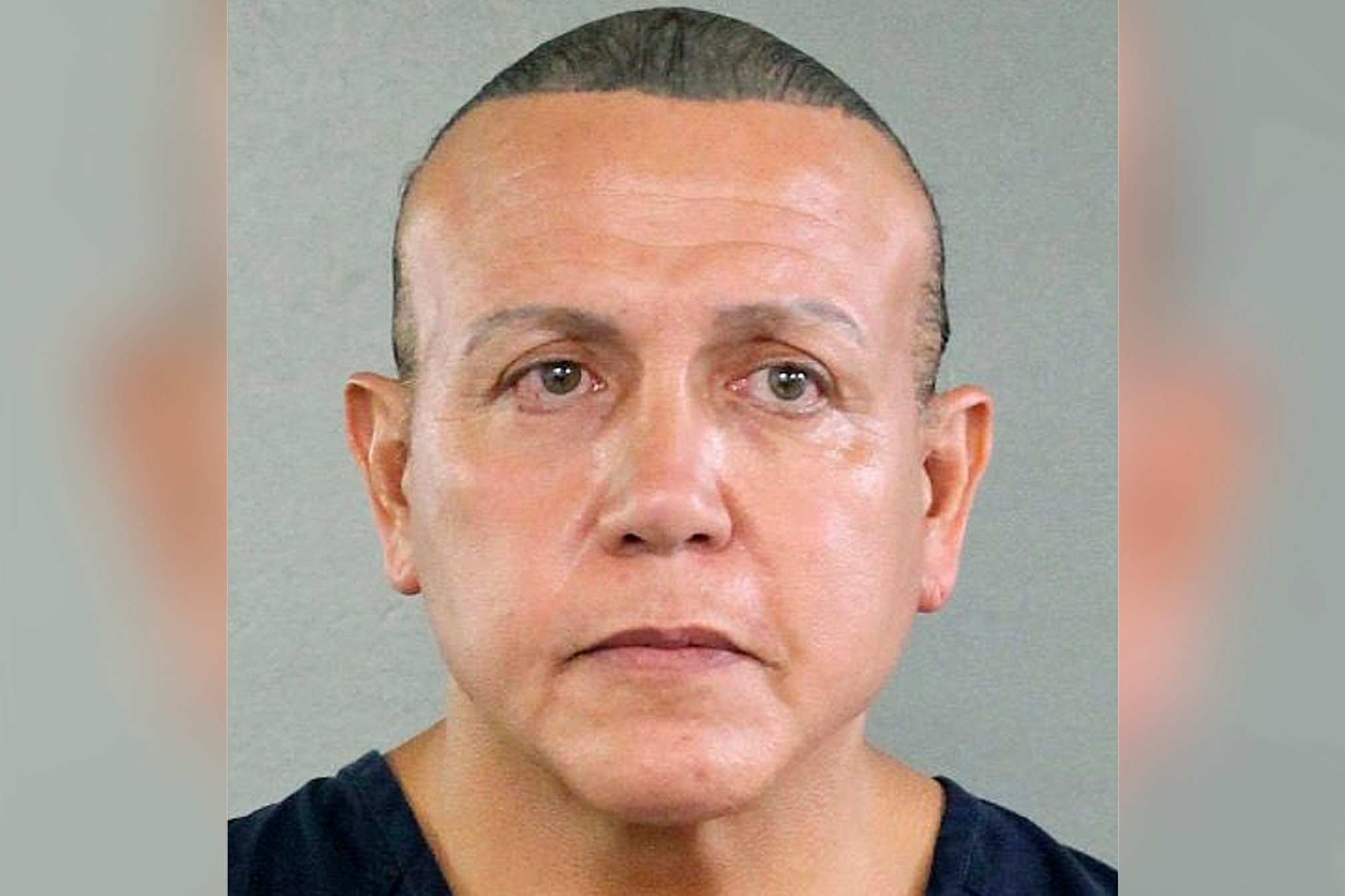 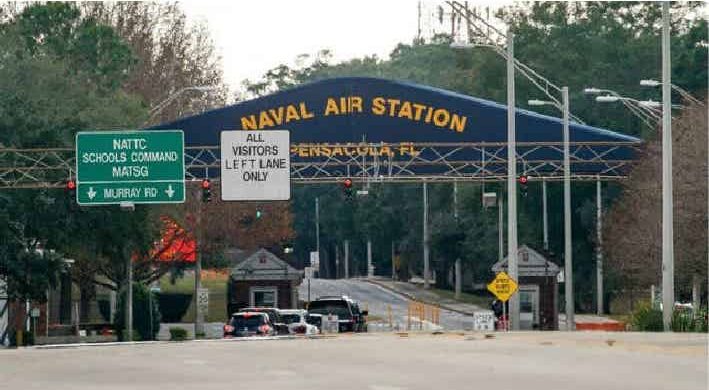