While attending the remembrance ceremony at One World Trade Center in South Manhattan, Democrat nominee for president Hillary Clinton unexpectedly left early in what has been declared a “medical episode.”

Hillary Clinton had a “medical episode” that required her to leave a 9/11 commemoration ceremony early, a law enforcement source who witnessed the event told Fox News.

The Democratic presidential nominee appeared to faint on her way into her van and had to be helped by her security, the source said. She was “clearly having some type of medical episode.”

Clinton’s stumbled off the curb, her “knees buckled” and she lost a shoe as she was helped into a van during her “unexpected early departure,” a witness told Fox News.

US journalist Rick Levanthal of Fox News said: “Source tells me Hillary Clinton ‘clearly having some type of medical episode’.”

He added his unnamed security source said she “had to be helped into her van by her protective detail” at the World Trade Centre.

The source also said her knees had buckled and she had lost a shoe while being helped into the vehicle.

Update: Clinton spokesman Nick Merrill told CNN in a statement that the candidate was taken to her daughter’s home after being “overheated.”  Earlier, Fox reported that she was “presumably” taken to a hospital.

“Secretary Clinton attended the September 11th Commemoration Ceremony for just one hour and 30 minutes this morning to pay her respects and greet some of the families of the fallen. During the ceremony, she felt overheated so departed to go to her daughter’s apartment, and is feeling much better,” he said.

Despite Dems accusations against Trump, Dems have own history of violent vitriol 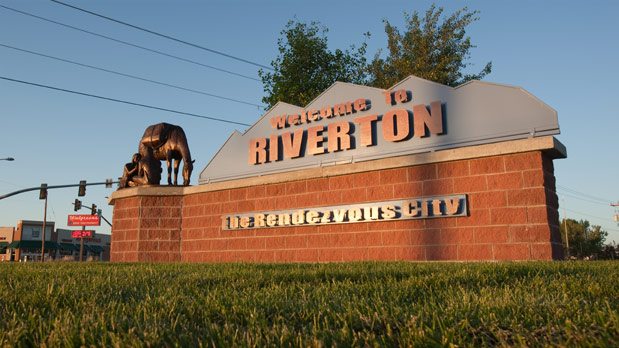 The American City That Disappears Forever if Hillary is Elected