Could President Donald Trump clobber Democrat Joe Biden on Election Day, only to lose a week later thanks to mail-in voting?

That’s a scenario being discussed at Mediaite.com, which cited an interview done with Axios by HawkFish CEO Josh Mendelsohn recently. In one scenario, Trump smashes Biden with more than 400 electoral votes, only to have them vanish when ballot counting continues.

And then there could be recounts. As more than one political observer has quietly argued, Democrats will continue demanding recounts until they get the results they desire.

If anyone doesn’t believe that, they need only to check the history of the 2004 governor’s race in Washington State.

And the races are getting tighter. Fox News is reporting on two new national polls in the wake of both Republican and Democrat conventions showing the president closing in on challenger Biden, who lately has held a lead among registered voters. The USA Today/Suffolk University poll shows Biden with a 50-43 percent advantage, while a Grinnell College national poll showing Biden ahead of Trump 49-41 percent.

Whether either poll is accurate remains to be seen on election night.

There are other factors, and two recent surveys published by Rasmussen bring those into focus. According to one Rasmussen survey, “When it comes to the economy and job creation, 49% trust Trump more, while 46% have more confidence in Biden.”

However, likely voters trust Biden more than Trump on national security (49-47%), on public safety (48-46%), on immigration (48-47%) and the environment (53-40%).
Another Rasmussen survey shows 63 percent of likely voters “think America is a more divided nation than it was four years ago,” but as reported earlier, that’s an improvement over the 72 percent who thought the nation was more divided at the end of Barack Obama’s presidency.

What’s to prevent the win-then-lose scenario? Trump voters must actually cast ballots. Social media griping does not substitute for filling out a ballot. This is particularly true among “gun voters,” who are traditionally lethargic unless they think their rights are threatened.

This year, gun rights are under direct threat from the Biden-Kamala Harris ticket, as both are devoted anti-gunners who want to ban so-called “assault weapons” and impose other measures. To that end, the National Rifle Association Institute for Legislative Action announced a new fundraising effort involving six major companies in the firearms community.

The six companies—SIG SAUER, Kel-Tec, Credova, Rock Island Auction Company, Taurus, and Davidson’s Gallery of Guns—have pledged to match $1 million in donations made to NRA-ILA through Nov. 15. Anyone who makes a donation to NRA-ILA between now and Nov. 15 will have their donation matched. Folks can make donations of any size – whatever they can spare is helpful. Whatever is donated will automatically be doubled by participating companies, NRA-ILA said in a news release. 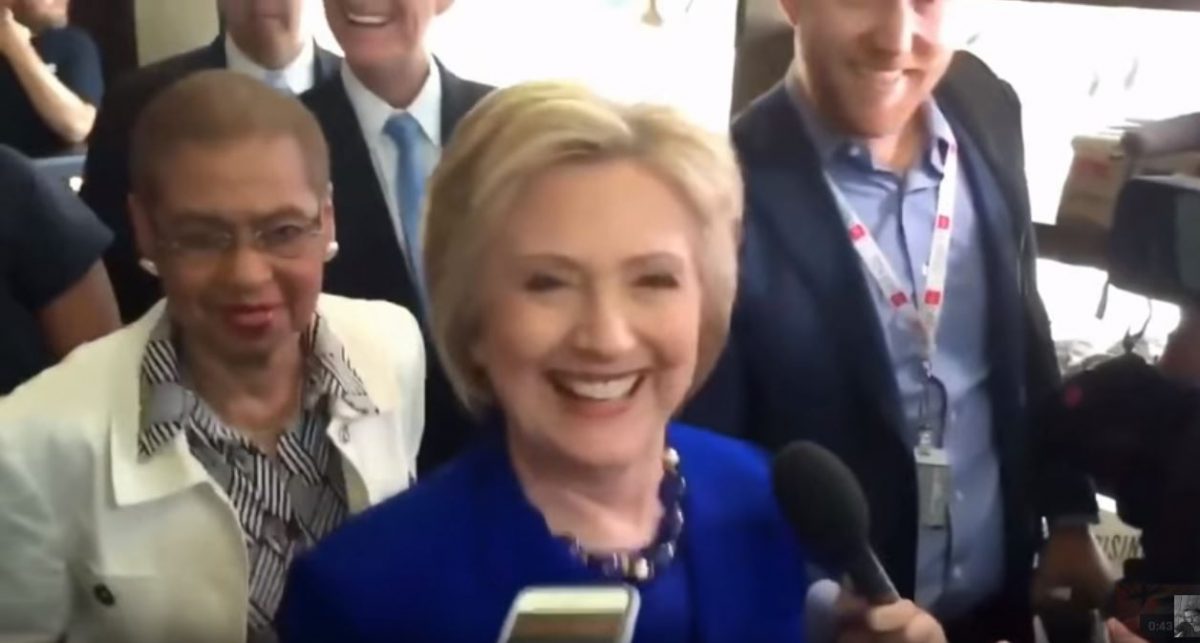