So whose job is it to investigate potential members of the White House staff? The FBI or the president’s Chief-of-Staff?

One would think it’s the FBI’s job to do all that investigation stuff. Especially now that the Rob Porter accusations of spousal abuse of both his ex-wives has somehow mutated into this somehow being Gen. Kelly’s fault.

Suffice it to say that CNN is calling for John Kelly’s head on a plate.

Just look at what passes for news over at CNN since this latest fake scandal broke:

Even a clip of Andrew Cuomo gleefully hoping that Gen. Kelly is complicit in a scandal… any scandal.

However, the never-a-friend-to-the-Deep-State news site The Intercept is reporting;

As the FBI conducted a background check on an incoming senior White House official last year, the bureau learned of the man’s history of domestic abuse. Rob Porter, a top aide to President Donald Trump, physically assaulted both of his previous wives, according to the two women.

The Intercep article continued with;

During the background interviews for Porter’s security clearance related to his senior White House role, FBI agents interviewed the two women. The former wives told the FBI that Porter was abusive during their marriages, according to interviews with the women.

Then there’s this blip of truth from NBC News (probably printed by mistake);

In another interview with NBC News on Thursday, Willoughby [one of Porter’s ex-wives] said she informed the FBI during a background check interview for his security clearance that Porter had been abusive toward her.

“During the FBI background interview for security clearance, I shared with the FBI all of the details that I shared in previous articles, including access to a protective order from June of 2010, and police calls that I had made to our home,” she told NBC News’ Kristen Welker.

“I shared with them the details of my marriage the same as I have been in the interviews and articles that have come out.”

Willoughby also said she thought it was possible that Porter could be blackmailed about the alleged abuse in response to a question from the FBI. 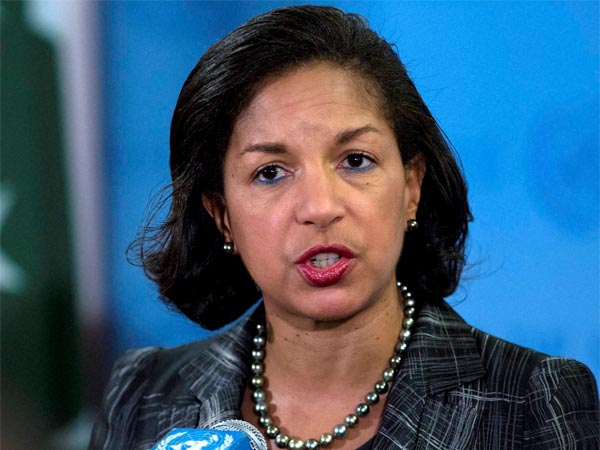 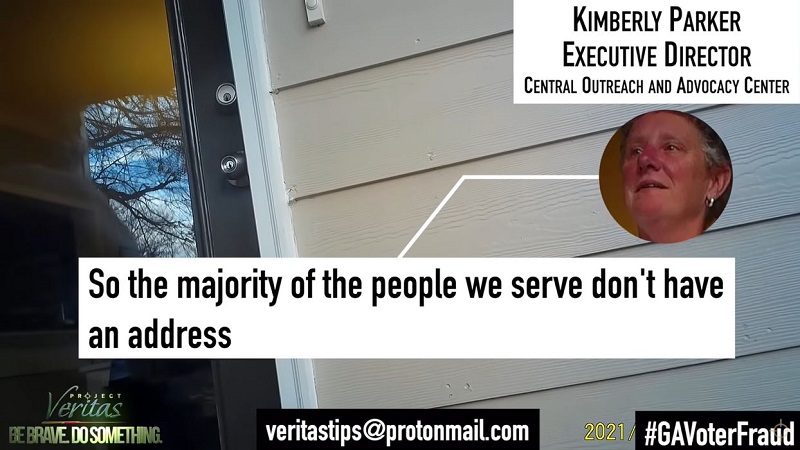